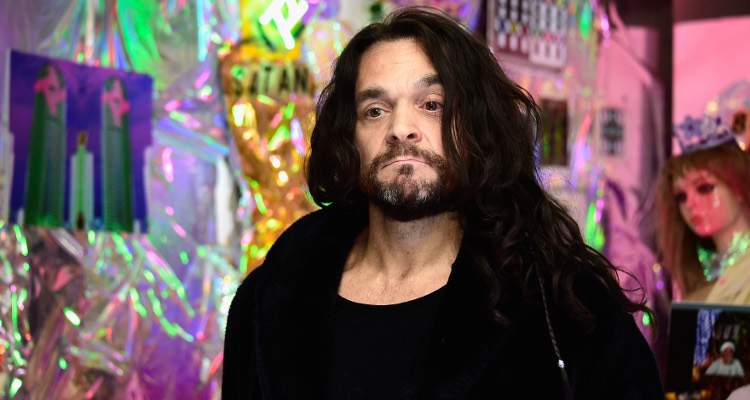 Notorious serial killer Charles Manson is reportedly clinging to life. There’s no word if his family are by his side or not. Charles Manson’s alleged son, Matthew Roberts, last tried to visit the murderer when he was hospitalized in January.

Charles Manson’s family has always been a complicated bunch. Through his legacy of deadly mass killings, the Tate-LaBianca murders, and several children, he’s known to have at least three sons. However, many children were born on the Spahn Ranch whose paternity are unknown, but some believe Charles Manson is their father. Matthew Roberts claims he is Charles Manson’s son and he presents a dreadful likeness to the cult leader. Find out about Charles Manson’s alleged biological son in Matthew Roberts’ wiki right here.

#1. His Mother Was in the Manson Family Cult

Matthew Roberts was raised by a Swedish mother and German father before he realized they weren’t his biological parents. In fifth grade, after his sister told him that he was adopted, Roberts confronted his parents. They told him the truth, but not completely.

“I just left it at that, as I really didn’t have any desire to find out who my biological parents were, or to get in contact,” said Roberts.

When Roberts was 25, his fiancée was curious to know what ethnicity their future children would be. So he spent four years looking for his biological parents until he found his birth mother. 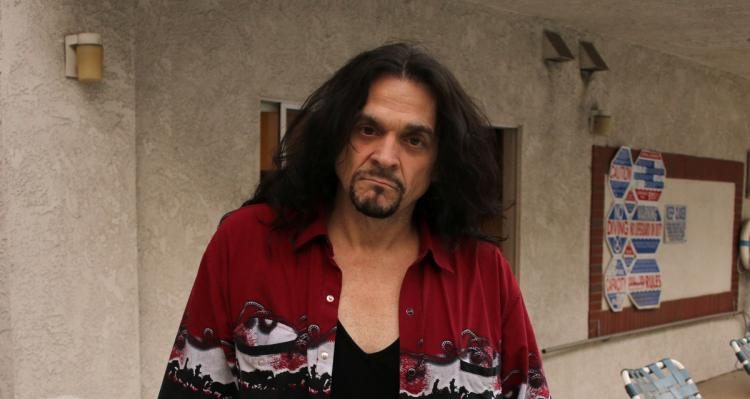 Roberts described her as perfectly normal, but she had a mental illness. He asked her about his birth father and came to know some dark secrets. His mother was a friend of Mary Brunner, an early Manson Family member, and mother of Charles Manson’s second child.

Brunner introduced Roberts’ mother to Manson, who was very fond of his mother according to Roberts. They had a sexual relationship, later acknowledged by Manson, and the woman was pregnant with Roberts.

Roberts’ mother left the cult in 1967, around two years before the Family began its murder spree. Roberts said that Manson himself bought her a bus ticket to return home. “Some of his letters seem to suggest that he knew she was pregnant, and that may have been another reason for sending her back,” Roberts said.

#2. His Paternity is Doubtful

Roberts learned that his birth name was Lawrence Alexander. As his mother recounted her experience with the Family, the details became more muddled. She first said that he was the product of rape.

By his own admission, Roberts and Manson look physically alike. But his mother wasn’t able to confirm his paternity. So, Roberts reached out to Manson himself through letters. The convicted killer confirmed he had a relationship with his mother and shared details that matched her accounts. 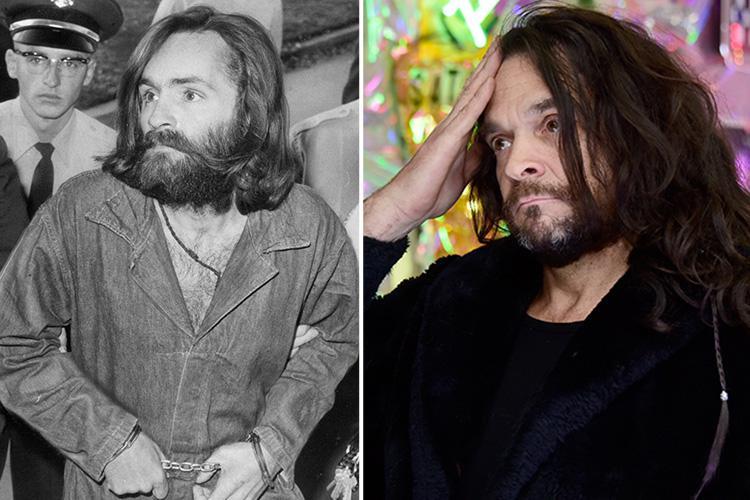 Roberts reportedly had DNA tests done, along with alleged illegitimate children fathered by Manson, to confirm his paternity but the results were inconclusive. Nevertheless, Roberts believes Manson is his biological father.

If Roberts really is the son of Charles Manson, his musical inclinations can be explained. Manson had a minor career as a singer-songwriter, and Roberts is a musician, too. His music is published in 52 countries.

Roberts used his talent to create a bizarre performance art piece dedicated to his believed father. He played Manson in The Retrial of Charles Manson at the LA Vector Gallery in 2015. Roberts depicted the killer as his own attorney, something that was denied to Manson.

There are, however, those who believe that Roberts is cashing in on Manson’s infamy for his career.

Roberts said, “I get a lot of flack from people saying I’m trying to ride on some kind of legacy or trying to build a career.”

However, Roberts admits the downside of being Manson’s offspring and also said, “It has done nothing to advance my career; if anything it has ruined it.”

#4. He Wants Manson to Be Released

Roberts, 49, has had communicated with Manson through letters, but the musician admits they don’t have much of a relationship. Still, he claims that Manson has been very “fatherly.”

When Manson was hospitalized this January, Roberts rushed to meet him. However, he was denied entry because he didn’t submit the appropriate paperwork. He claimed his father was “tortured” in prison and wanted him to be released.

Roberts said, “Charles Manson didn’t kill anybody—yes he is complicit so he is culpable—so it’s not that he’s completely innocent, but I think he has more than paid his debt to society.”

“I think he’s still inside for reasons that don’t have anything to do with his crimes,” Roberts continued.

Although Manson didn’t directly kill anyone, he is guilty of organizing his cult to commit the brutal murders.

#5. He Wants to Fulfill His Father’s Dying Wish

This is the most part frightening part of being Manson’s alleged son. Roberts claimed that Manson told him his dying wish is for Roberts to propagate his message, which he said he would.

This is the most part frightening part of being Manson’s alleged son. Roberts claimed that Manson told him his dying wish is for Roberts to propagate his message, which he said he would.

For his part, Roberts admitted his father is a “monster.”

Nevertheless, if Charles Manson dies, Matthew Roberts wants to continue his message, but only the “nonviolent revolution of consciousness” and the “evolution of the human spirit.”