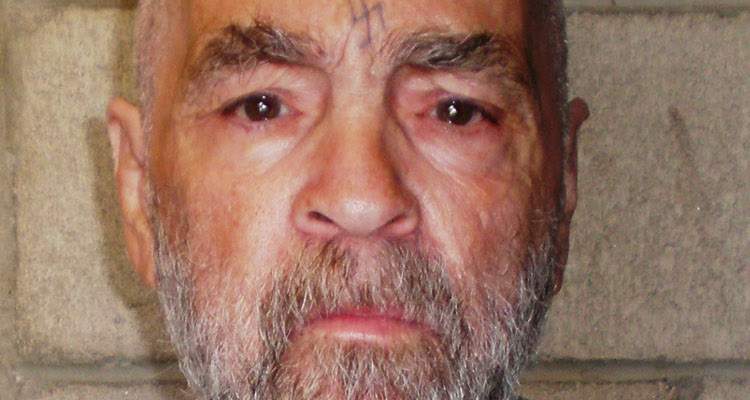 Reportedly, the notorious killer cult leader Charles Manson is seemingly on his deathbed as his health is deteriorating fast. Sources claim that Manson was taken to Bakersfield Hospital three days ago as he had to undergo emergency medical treatment. It looks like Manson’s health is bad because the notorious cult leader is still not out of the hospital. He was escorted by five cops.

According to the reports, Manson is covered in blankets and looks ashen. A source who is aware of the situation and probably his health claims, “It’s not going to get any better for him.” The source further added, “It’s just a matter of time.” So to answer the question- is Charles Manson dead? No, he is not dead, but his health is reportedly deteriorating.

As of now, there is no news about why Manson is admitted to the hospital. Everybody is tight-lipped about Manson’s condition because of the medical privacy rules. Moreover, there is also no update on whether Manson will make it out of the hospital alive or if doctors are planning to treat him and are hopeful of a recovery.

This is not the first time, Manson was rushed to the hospital. Reportedly, his health has been declining for several months now. Back in January, Manson was rushed to Mercy Hospital in Bakersfield to get him treated for severe intestinal bleeding and also for a sigmoid lesion. There are varying accounts of his treatment; sources claim that doctors wanted to operate immediately but, apparently, Manson refused.

However, when Manson changed his mind and was ready to undergo surgery, doctors claimed that he was extremely weak for the operation and was sent back to prison. At that time, a source said, “He’s not good. His health is failing.”

Charles Manson has been in prison for more than four decades now. He has been behind bars since the late ‘60s because he asked the members of his cult, who he called “the family” to go on a murderous two-day spree. Three of his followers, Leslie Van Houten, Susan Atkins, and Patricia Krenwinkle reportedly murdered seven people, that includes, actress Sharon Tate who was pregnant at that time, Leno and Rosemary LaBianca, Jay Sebring, Abigail Folger, Steven Parent, and Wojciech Frykowski.

Manson ordered his followers to kill people, he applied for parole in 2012, but his release was refused. Apparently, Manson can again apply for parole in 2027, when he would be 93 years old. When Manson spoke to a prison psychologist, he said, “I’m special. I’m not like the average inmate, I have spent my life in prison. I have put five people in the grave. I am a very dangerous man.”