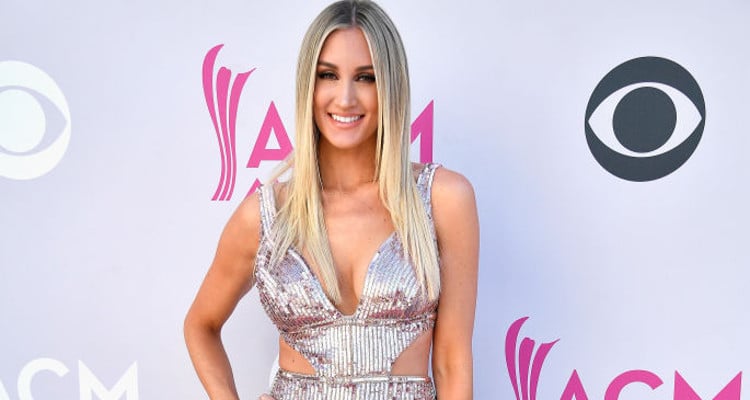 Singer Jason Aldean and former American Idol contestant Brittany Kerr are expecting their second child together. If you want to know more about Jason Aldean’s wife, then take a look at our Brittany Kerr’s wiki.

Who Is Brittany Kerr?

Brittany Layne Kerr, age 30, was born on June 19, 1988 in Charlotte, North Carolina. She attended Alabama A&M University in Normal, Alabama but left in 2011 to dance for the Lady Cats in the NBA.

Kerr is secretly passionate about modeling.

Kerr gained a bit of fame by auditioning for season 11 of American Idol. She sang “Spoiled” by Joss Stone and got herself a ticket. Although she didn’t go far on the show, Kerr continued to pursue a career in the music industry and moved to Los Angeles in 2012.

Aside from her singing career, Brittany entered a national Victoria’s Secret model search and was placed in the Top 80. She was also a cheerleader in the 2011–2012 season with the Charlotte Bobcats.

Also Read: Everything You Need to Know about the “American Idol” 2018 Winner, Maddie Poppe

She Is Jason Aldean’s Wife

Once the news was out, Aldean took to Facebook and admitted that he let things get out of hand.

Aldean and Ussery got divorced in April 2013. They have two kids together named Keeley and Kendyl Williams.

All day it’s mission: keep baby happy? We rotate from bouncy seat to pack n play to tummy time to stroller walks down the driveway… and finally… the carrier. Then alllll over again. But hey, if he’s happy, we’re happy.? Wheewwwww ??‍♀️? ???

The country music singer’s relationship with Kerr reportedly started in 2012, when they were spotted together in West Hollywood.

However, despite all the drama and controversy, Jason Aldean and Brittany Kerr got married on March 21, 2015. Aldean’s two daughters from his first marriage were a junior bridesmaid and flower girl during the ceremony.

They Struggled to Conceive Their First Child

Just after his performance at the iHeartCountry Festival in Texas, Aldean shared some big news with his followers on Instagram. He said that he and Kerr were expecting their first child!

This pic makes me wanna squeeze some cheeks!!! My sweet boys☺️?

The couple welcomed their son, Memphis Aldean, on December 1, 2017. They are currently expecting their second child together, a girl. It was revealed that Brittany Kerr underwent IVF again to conceive her.

They also had to undergo IVF with their son and even considered surrogacy because of the complications before he was conceived.

Kerr revealed, “We were thinking about all the options, which is sad because you want to be able to carry your own child, but then you’re thinking, ‘What’s wrong with me? Why can’t I? Why is it not implanting? I don’t understand.’”

She Has Two Siblings

Kerr comes from a family with a musical background. Her parents are Donald and Debbie Kerr.

Brittany Kerr has a brother named Hunter Dane Kerr, who is the owner of Hi-Line Detailing. The company offers car care services including paint protection and correction.

Additionally, Kerr has a sister.

She also started her YouTube channel, Brittany Layne. She has over 28k subscribers, and she posts a lot of videos on makeup and hair tutorial. 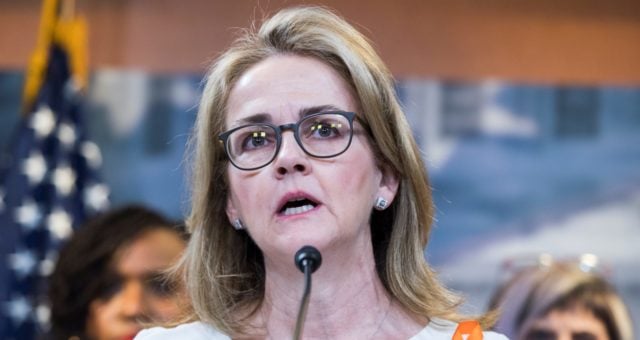