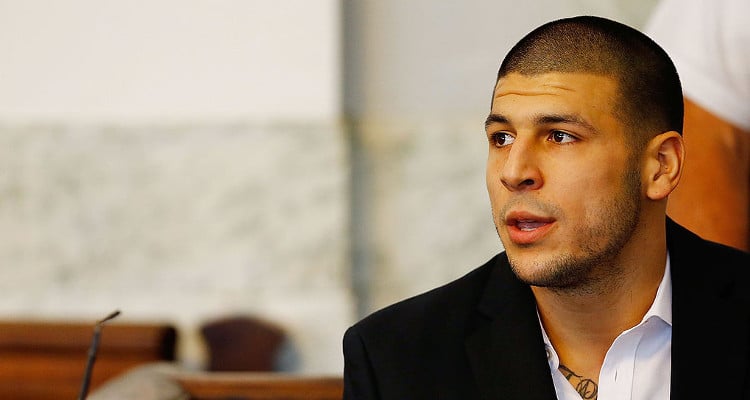 The saga of Odin Lloyd’s murder came to a sudden end when his convicted murderer, Aaron Hernandez, committed suicide in his prison cell early this morning. Hernandez was convicted of Lloyd’s murder and sentenced to life in prison. Lloyd was just 27 when he was killed.

Aaron Hernandez was found dead in his prison cell earlier today (April 19). Who is Aaron Hernandez? He was an NFL tight end with the New England Patriots, who was also a convicted murderer. Hernandez was released by the NFL in June 2013 immediately following his arrest for the murder of Odin Lloyd, for which he was indicted on August 22, 2013. He was found guilty of first-degree murder on April 15, 2015, and sentenced to serve life in prison without the possibility of parole.

Who is Odin Lloyd? 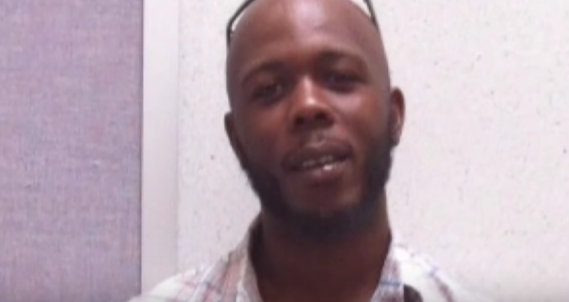 Odin Lloyd was a linebacker for the New England Football League’s (NEFL) semi-professional team, the Boston Bandits. Lloyd was murdered on June 17, 2013 in North Attleborough, Massachusetts. His death made headlines across the world and nine days later, the authorities arrested Aaron Hernandez. Only 90 minutes after his arrest, Hernandez was released by the Patriots. Two other men, Carlos Ortiz and Ernest Wallace, were also arrested for the murder of Lloyd and later indicted.

Who did Aaron Hernandez Kill and Why?

Lloyd was shot and killed on June 17, 2013 in an industrial park, one mile away from Hernandez’s house. Prosecutors said that Lloyd and Hernandez were in contact as early as 10 hours before his death, regarding a bag of marijuana. Hernandez had reportedly rented a car, but the keys were found in Lloyd’s pocket. Prosecutors believe that Lloyd said something to Hernandez causing him to lose trust in Lloyd. During the trial, several graphic Odin Lloyd’s death photos were shown to the 27-year-old’s mother.

Why Was Odin Lloyd Murdered?

According to prosecutors, Odin Lloyd was murdered by Aaron Hernandez because he said something to make Hernandez mistrust him. Hernandez had been charged with the murder of two men in a drive-by shooting, and was already under investigation when he had killed Lloyd. Lloyd and Hernandez were in a Boston club when Lloyd allegedly spoke to patrons about the double murder for which Hernandez was under investigation. According to witnesses, Hernandez stormed out of the club in anger, later being speculated as a reason for why he killed Lloyd.

Cleared of One Crime

Hernandez was serving out his life sentence at the Souza-Baranowski Correctional Center, a maximum-security facility in Lancaster, Massachusetts. On April 19, 2017, at 3:05 a.m. EST, it was discovered that Hernandez hanged himself using the bed sheets in his prison cell. He was found by correctional officers and his body was sent to a hospital, where he was pronounced dead. This comes just two days after he was found not guilty of the 2012 murders of Safiro Furtado and Daniel de Abreu, though he was found guilty of possessing a firearm.