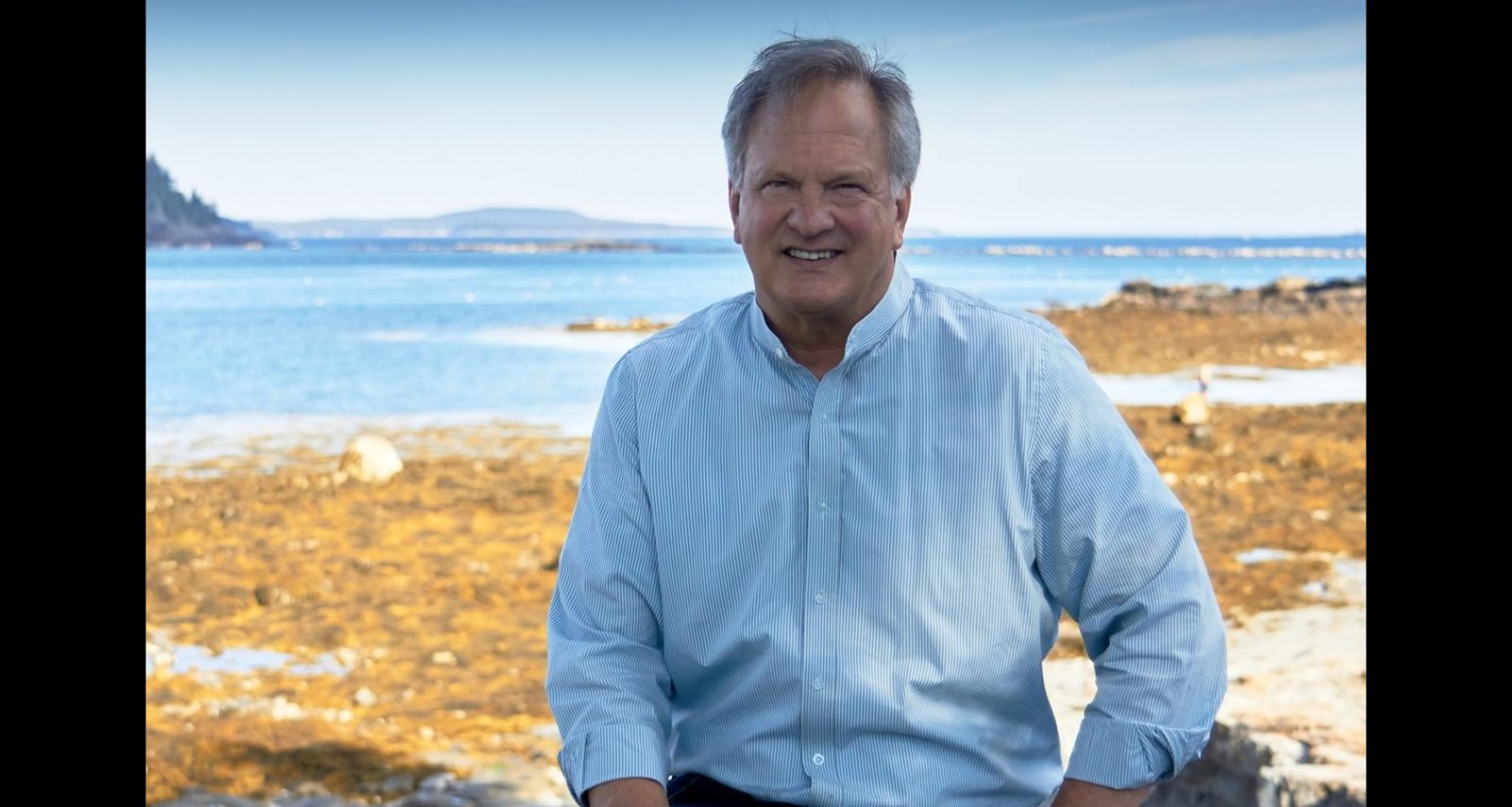 Max Linn is gaining attention for his off-kilter antics in the Senate race to represent Maine. Linn has strayed from the debate script to create viral moments that are gaining more attention than the incumbent Republican and the Democratic candidates. Linn’s journey to become an independent senatorial candidate is just as interesting as his Trump-like style. We elaborate more on Max Linn and his career here.

Max Linn, who was born on September 13, 1959, is a resident of Bar Harbor in Maine. There’s no information about his family or personal life.

Before embarking on a political path, Linn had a successful career in financial planning spanning three decades. A certified financial planner, he set up multiple firms before selling his business to a company listed on the New York Stock Exchange in 2002.

He has also taught attorneys, CPAs, and financial consultants. He also provides financial advice to nonprofits and contributes to media outlets.

Linn retired and became a permanent resident of Bar Harbor in 2008. He was providing financial consultancy to clients who sought him.

According to various reports, Linn is a millionaire from his financial planning job. However, he has not yet filed his financial disclosures to give more insight into his wealth.

Linn ran for Florida governor as a Reform Party candidate in 2006. He then made a congressional bid there two years later as a Democrat.

Max Linn, a Donald Trump supporter, entered Maine’s political scene in 2018 for the U.S. Senate race in Maine. He was aiming for the Republican candidacy by beating out incumbent, Susan Collins.

However, he was accused of having fraudulent signatures on his ballot access petitions. He had enough signatures to qualify for the ballot, even though at least 200 signatures were deemed invalid when several of the signees were revealed to be dead.

A Supreme Court judge and Matthew Dunlap, the secretary of state of Maine, invalidated Linn’s candidacy due to the fraudulent signatures. He was therefore disqualified from the Republican primary.

Despite being disqualified from the Republican primaries, Linn continued to campaign. Signs and posters were reportedly sighted around Maine advertising that Max Linn was “Trump strong.” Officials claim that the signs violated the law, since Linn is not on the ballots.

A hearing was scheduled to determine if Linn’s name would remain on the ballot. But when the challenge in the form of a lawsuit questioning his eligibility was withdrawn, it cleared the way for Max Linn to re-enter the race as an independent.

Linn has had more than one attention-grabbing moment in the senatorial race. The one that got him noticed happened during an earlier debate this September.

He deflected from a question about healthcare to talk about environmental issues. When the debate moderator asked him to stay on topic, Linn declared, “Request denied.”

That phrase and his unabashed style is attracting attention online. He even channeled that popularity into his Request Denied podcast.

He would once again go off script in the September 28 debate by cutting up a protective face mask mid-debate. His action was meant to protest the statewide mask mandate.