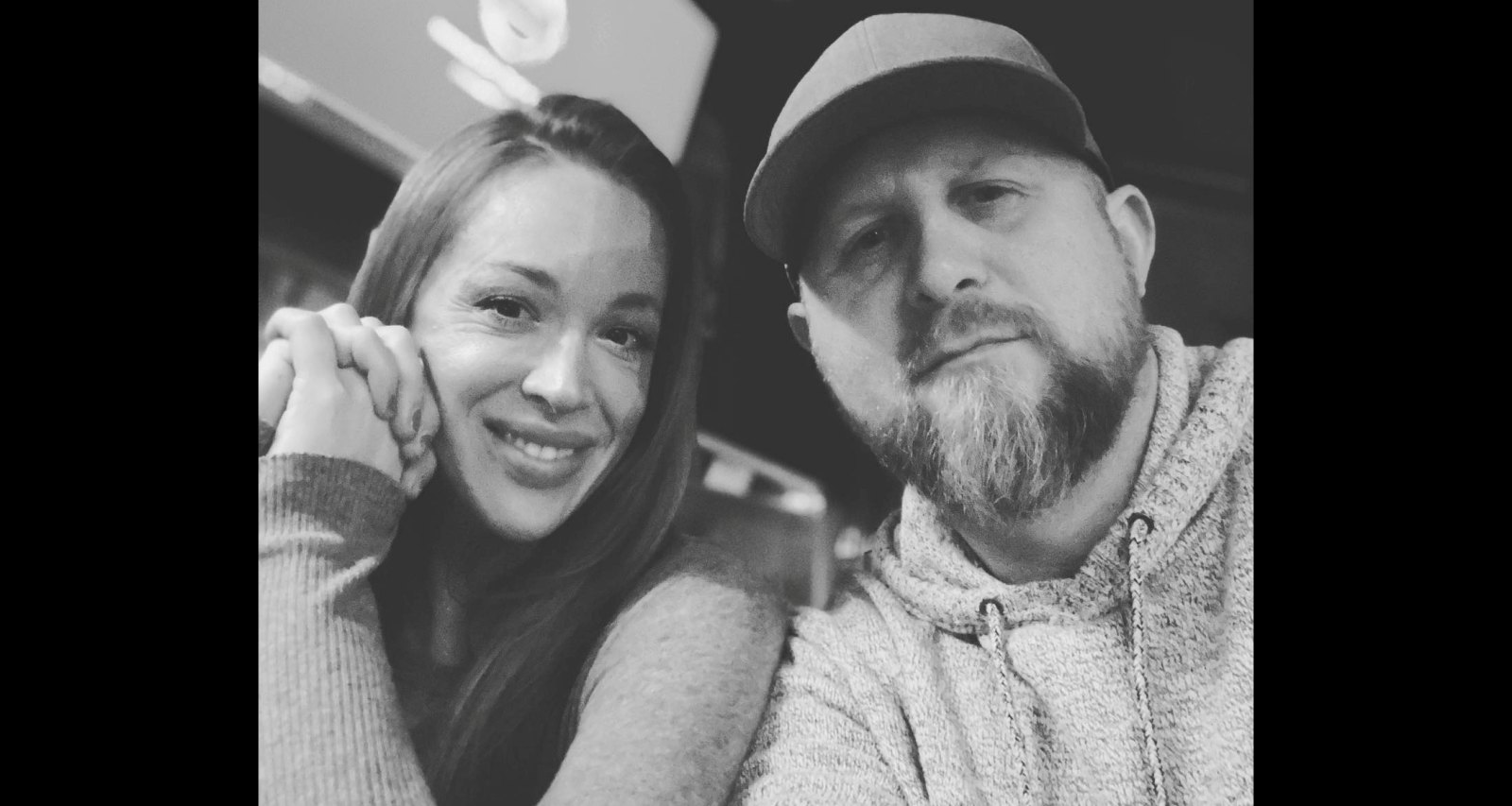 Brad Parscale was hospitalized Sunday (September 27) after threatening to harm himself. Parscale is recognizable as President Trump’s campaign digital director during the 2016 elections. Though he was demoted and replaced as campaign manager during the re-election campaign, Parscale earned a hefty paycheck. His work in Trump’s campaign has earned him a net worth estimated at $12.0 million in 2020. But most political watchdogs point out his salary wasn’t proportionate to his spending. We elaborate more on Brad Parscale’s wealth here.

Brad Parscale was born on January 3, 1976 in Kansas to an entrepreneur couple. His father, attorney Dwight Parscale, unsuccessfully ran for Congress and also the state’s attorney general post. He found more success in the restaurant and digital fields with his wife.

A student-athlete, Brad played basketball in college until a career-ending injury struck. He graduated from Trinity University in San Antonio, Texas with a bachelor’s degree in finance, international business, and economics in 1999.

Brad initially worked for his father’s animation software company, Electric Image, in California. He was reportedly earning a salary of $95,000 then.

After the company went bankrupt, Brad and his parents returned to San Antonio where he started a website development business. He reportedly started his business with only a $500.00 investment.

His graphics and web designing business grew when he partnered with Jill Giles to form Giles-Parscale. He ran more companies simultaneously, building his businesses to employ hundreds of employees.

Giles-Parscale was hired to build a website for Trump International Realty in 2012, after a deliberately low bid of $10,000. That led to more dealings with other Trump family businesses.

Trump Winery, the Eric Trump Foundation, and Melania Trump’s skincare line are among the Trump businesses Giles-Parscale worked for. This would also get the firm hired to Trump’s 2016 presidential campaign.

Parscale went on to serve as the Trump campaign’s digital director. It would also be the start of his political strategy business, which is now owned by CloudCommerce.

Before Giles and Parscale would split the firm, they designed Trump’s campaign website for $1,500. For three months in 2015, Trump paid the company $21,000.

As his campaign relied more on Giles-Parscale, the company continued to rake in millions. During the entire 2016 election cycle alone, they earned $94.0 million from the campaign.

Parscale was promoted to re-election campaign manager for Trump’s 2020 bid. Around that time in 2018, Parscale and his wife, Candice, were under scrutiny for their dealings with pro-Trump super PACs. Businesses owned by either Brad or Candice were reportedly paid thousands by these super PACs, but Parscale claimed it didn’t violate election rules.

His actions would come under further scrutiny in 2020. Most often, Parscale appeared in the news because of President Trump’s alleged displeasure with him over low poll numbers.

The tipping point was in June 2020, when Parscale exaggerated the number of attendees at Trump’s Oklahoma rally.

He would soon be replaced by then-deputy campaign manager, Bill Stepien. Parscale was demoted to advisory capacity in the campaign.

After he left the campaign, his spending decisions were questioned. Over $800,000 of the campaign money was reportedly spent on boosting Parscale’s social media profiles, and $39.0 million was allegedly paid to companies owned by him.

It was alleged that he earned a cut of campaign contributions and also received money from the RNC. But a spokesperson for the campaign denied this.

Political analysts, however, claim that the indiscriminate use of campaign funds, under Parscale, dented Trump campaign’s financial advantage. Of the $1.1 billion the campaign raised, a reported $800.0 million was spent on fundraising, the campaign website, campaign offices, legal bills and more, which proved ineffective much to the dismay of President Trump.

When Parscale started out his career in San Antonio, he reportedly had three properties to his name there. When he began working for the Trump campaign in 2016, he set up his new business in Florida where he now lives with his wife.

Additionally, he has owned commercial properties where his businesses operate. Corporations owned by Parscale and his parents reportedly own nine properties valued at a total of $3.2 million.

Parscale’s salary on the 2020 campaign was a purported $15,000. But his lavish spending on real estate and vehicles hinted at something else.

Brad and Candice Parscale reportedly own at least three properties in Florida. One of them is a $2.4 million home they bought last year. A property they snapped up in 2018 was worth $2.0 million and another was valued at $900,000.