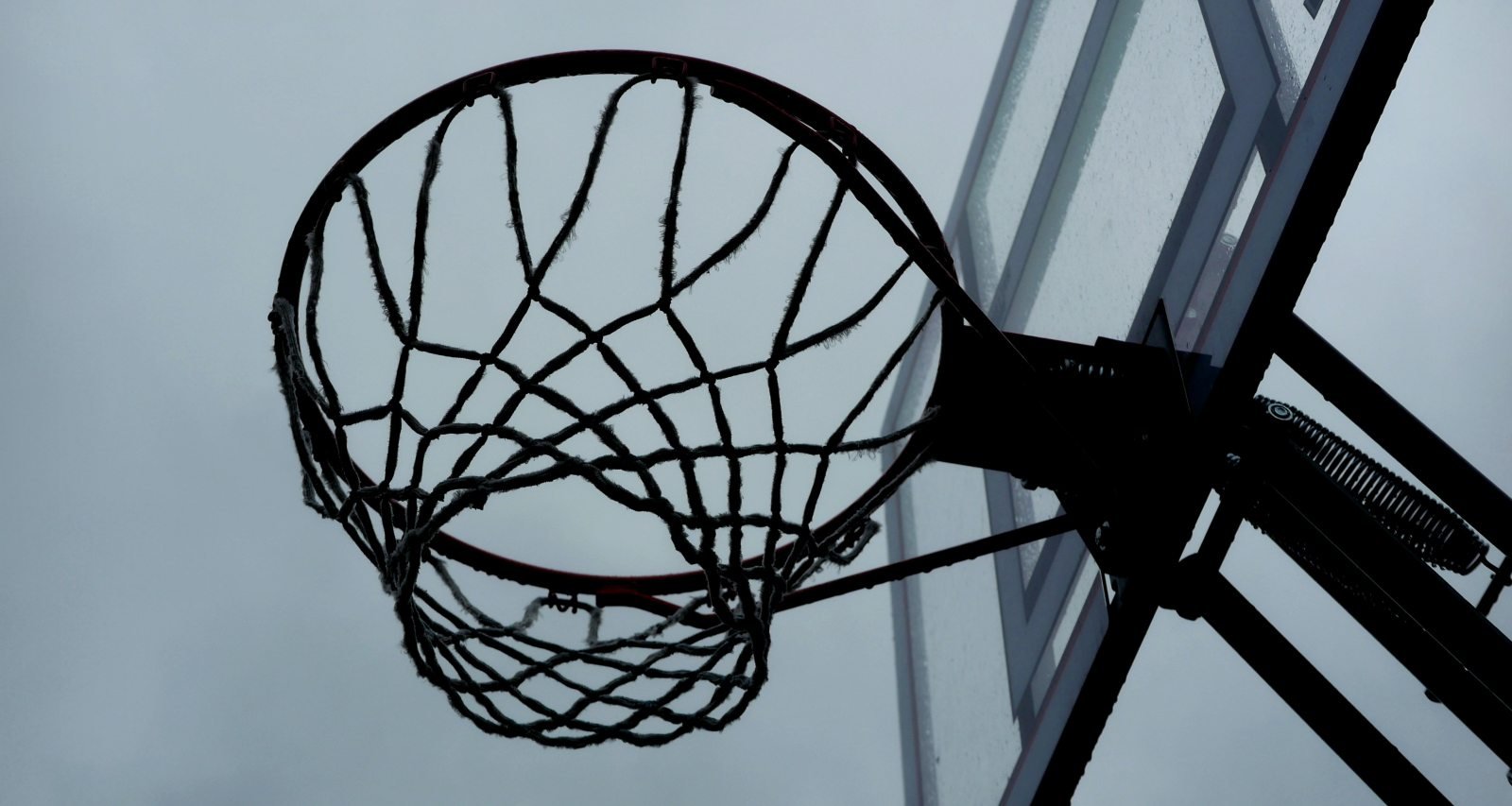 Equality and justice icon Ruth Bader Ginsburg passed away on September 18, 2020, but her legacy lives on. Among the many things she will be remembered for are her signature lace collars, which she adorned to make many a statement. Now a report claims that NBA players like LeBron James are paying tribute to the late Supreme Court associate justice by wearing lace collars. Whether this move is real or not, the report and the accompanying picture of James in a collar is bringing laughs. We decode the truth behind this made-up story here.

Ruth Bader Ginsburg is remembered not only for her judicial advocacy, but also for her sartorial sense. Her signature lace collars over her black robes were part of her iconic persona, and were often literal statement pieces.

A recent example is RBG’s neckpiece when she posed for the first official portrait of then-controversial new Supreme Court appointee, Brett Kavanaugh. The neckpiece was described as a feathered and spiky armor, which many believed served to convey her supposed disapproval of Kavanaugh. Ginsburg, though, never confirmed its purpose.

But let’s not omit her “dissenting collar,” as she described it herself. She pulled that one out to communicate her condemnation, or dissenting opinion, like she did the day after Trump’s election in 2016.

After Justice Ginsburg’s passing, there was some criticism about the lack of tributes to her from the athletic community, including the NBA. But a report by The Babylon Bee says otherwise.

In the report, a picture shows LeBron James and Anthony Davis sporting lace collars similar to RBG’s. The report also has a false quote from James proclaiming that he read her biography.

Anthony Davis in the report claims that NBA commissioner Adam Silver and Chinese President Xi Jinping told players to wear the collars at the game.

The report has received over 10K shares on Facebook as of this writing. Many are poking fun at the hilarity of it. Some are using it to taunt NBA players and the athletes’ political activism.

Babylon Bee is a satirical conservative website, and it says on its website that its stories are not real. Its purpose is to get a rise out of liberal opponents, so the reports should be taken as humor.