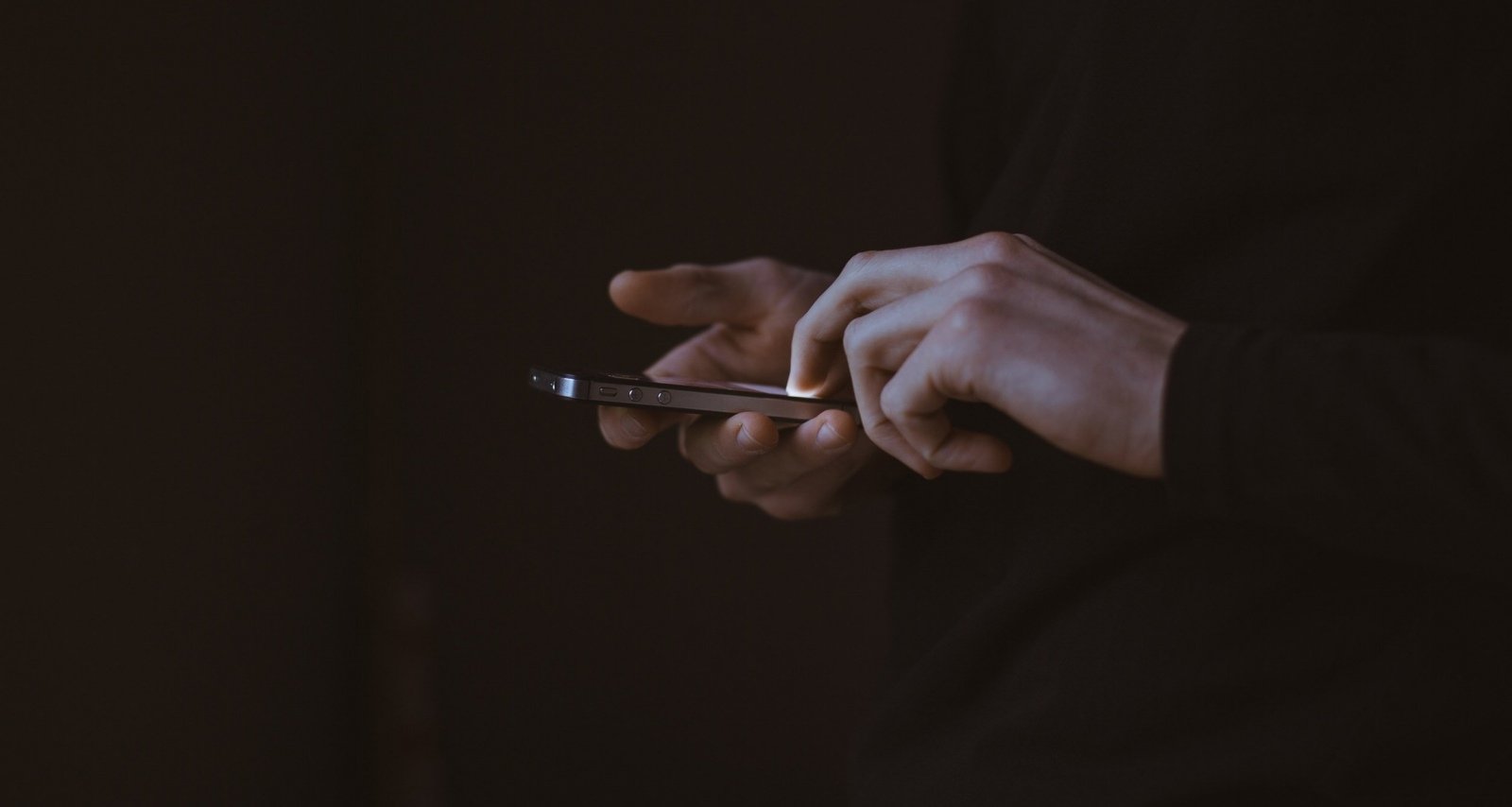 American icon for equality and justice Ruth Bader Ginsburg passed away on September 18, 2020 after a battle with pancreatic cancer. The Supreme Court associate justice’s last wish was reportedly that her seat not be filled until a new president is elected. But with the upcoming elections in November 2020, there’s an urgency within the GOP to fill the vacant spot on the Supreme Court. So Ginsburg’s supporters have launched a campaign through Resistbot to protect Justice Ginsburg’s seat. But many who want to do their bit are skeptical if texting “RBG” to 50409 would really generate letters to  policymakers. But we’re here to tell you that this campaign is not a scam and you can extend your support to it.

Ruth Bader Ginsburg passed away on September 18, at the age of 87, from complications of metastatic pancreatic cancer. She had served as an associate justice of the Supreme Court of the U.S. since her appointment by Bill Clinton in 1993.

Justice Ginsburg was a feminist icon who championed equality and justice. With her death, the liberal wing loses an important leader, and there might not be a clear majority in decisions.

There is a general fear that the Trump administration would appoint someone who didn’t stand for the same rights as Ginsburg. With the elections approaching, her successor has become a political debate. Senate Majority Leader Mitch McConnell claimed that President Trump’s nominee would receive a vote on the Senate floor soon, sending many into panic.

Moreover, Ginsburg’s granddaughter, Clara Spera, shared her grandmother’s last wish. “My most fervent wish is that I will not be replaced until a new president is installed,” Ginsburg dictated to Spera.

To protect Justice Ginsburg’s seat and follow her wishes, her supporters have started a campaign through Resistbot.

The campaign asks you to text RBG to 50409 to send an appeal to U.S. senators to hold off on the appointment until after the election. Even celebrities are urging their social media followers to support the campaign.

Supporters can also contact their senators through other means. But the Resistbot campaign is picking up steam. Hence, people want to know if it’s legitimate.

The campaign is trending on Facebook and Twitter, remarkably. Nonetheless, you many want to know how it works.

Resistbot is a platform that helps U.S. citizens send automated letters for petitions to elected officials. The Ginsburg petition is currently the site’s top trending petition.

You can text “RBG” to 50409, or DM “RBG” on Resistbot’s Twitter page. RBG is, of course, Ruth Bader Ginsburg.
The chatbot generates an automated letter of support that is sent to elected officials. The petition’s letter appears as follows with submitters’ signatures.

text RBG to 50409, it literally took me 2 minutes pic.twitter.com/B9PYky7cuS

Once you join a Resistbot campaign, you are asked for your name and address. It adds your name to three copies of the letter, sent to both of your U.S. senators and your U.S. representative.

A similar campaign was done earlier this year to successfully stop the USPS from shutting down. Rest assured, this is no scam and you are safe to lend your support to it.