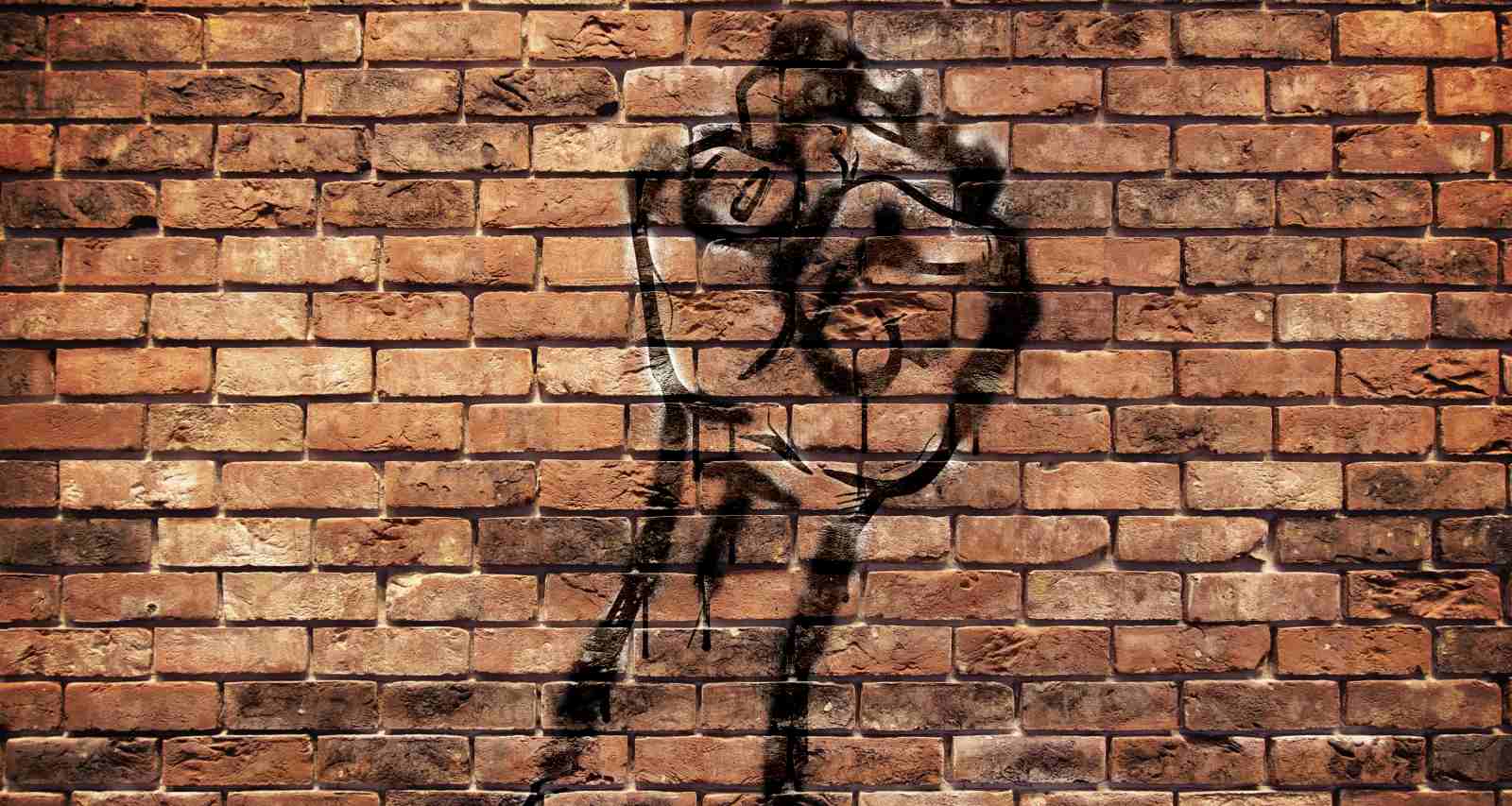 Kohl’s has announced its initiative to advocate for racial justice by launching a line of “Black Lives Matter” merchandise in its stores in September 2020. Most walks of social media have praised Kohl’s for its support to Black-owned businesses. But there has been some disapproval towards Kohl’s move. Many who don’t support BLM are upset by the lack of “Back the Blue” merchandise supporting police officers. Some are asking if Kohl’s is officially selling BLM merchandise, or if it’s a hoax. The t-shirts haven’t hit the shelves yet, but Kohl’s is definitely taking a stand against social injustice.

Earlier this month, Kohl’s announced it would collaborate with a Milwaukee-based Black-owned clothing business. This move comes at a time when protests over the disproportionate shooting of Jacob Blake has gripped Wisconsin.

Cream City Print Lounge is set to fulfill its biggest order yet—26,000 shirts that will be sold in Kohl’s stores. The clothing line will feature tees with 12 designs containing a message about racial equality. Rachaad Howard, the owner of the small business, amped up his activism through t-shirts after the death of George Floyd in May.

The new line will be available in select Kohl’s stores from September 21. Kohl’s also donated $100,000 to the National Urban League in support of its civil rights advocacy. It has donated $1.0 million to other Milwaukee nonprofits, too.

✨Sneak peek! ✨We've partnered with Cream City Print Lounge, a Milwaukee-area Black-owned business, to create a line of tees for the whole family to support racial equality. 🙌🏾 Mark your calendars for 9/21 to shop the line in select stores and at https://t.co/EhtmGfroFR. pic.twitter.com/0O1afTMvg8

While most are excited to get the new BLM t-shirts, some have been critical about Kohl’s stance on racial justice. Some have called Kohl’s move “corporate pandering” to select groups.

The ones who don’t approve of the BLM line are accusing Kohl’s of not having similar Back the Blue merchandise on their shelves. Back the Blue is another activism movement to support police officers.

Some social media users allege that Kohl’s is not supporting the Back the Blue movement the way it is supporting BLM. They claim they will cut up their Kohl’s card unless the company offers a Back the Blue line.

However, it’s premature to accuse Kohl’s of supporting one movement over another. Kohl’s hasn’t commented for or against Back the Blue. The Cream City Print Lounge collaboration and new t-shirt line is a standalone initiative for the cause of racial justice.

Nonetheless, there is a part of social media that wants to punish Kohl’s for its stand. Some of them are celebrating that Kohl’s stock value fell 2.35 % on September 15, supposedly in response to the announcement of the BLM line.

But it can’t be said that the fall or rise of Kohl’s market value has anything to do with its recent initiative. That 2.35% has been the single instance of a drop in its value, and it has been on a steady rise.

As is common around the quarterly-earnings report period, Kohl’s has seen some fluctuation in its stock value. Market watchers have revealed that Kohl’s has improved since its last earnings report despite declining sales during the pandemic. In fact, Kohl’s is doing relatively better than other department stores.