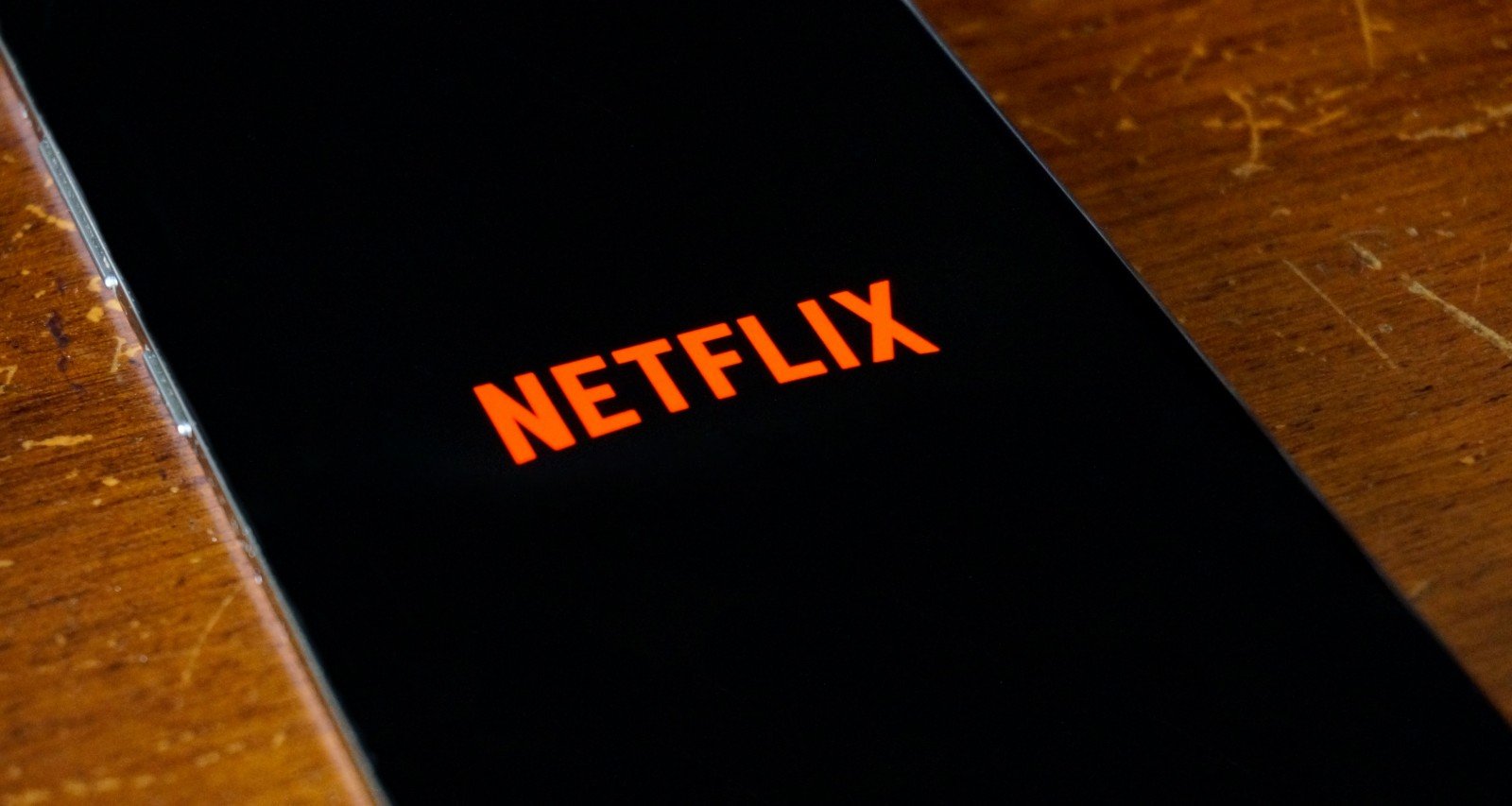 A certain news report dated September 12 from a site called Toronto Today is titled “Netflix CEO gets BUSTED with 13,000 files of CHILD PORNOGRAPHY.” The original article was removed and replaced with an update. The latest iteration was also removed, but is available as an archived version.

The original report alleged that Reed Hastings was arrested in California after investigators found thousands of files of child pornography in his possession. The article also claimed that a “clandestine drug club” ran in his basement.

The news, though, is false. Reed Hastings was not busted, nor is he under investigation—and he wasn’t arrested, either. The streaming service’s co-founder has featured in an assortment of interviews recently, and he was active on social media well after the news of his supposed arrest broke.

The fake report appears to have borrowed the exact details from the 2019 arrest of Douglas Saltsman. The Utah CEO was arrested and convicted on multiple charges of felony sexual exploitation of a child.

The false report connects Hastings’ arrest to the ugly mire of #CancelNetflix, stemming from the controversial French movie, Cuties. Writer/director Maïmouna Doucouré’s film is facing criticism for what some have termed as “sexualized” images of its 11-year-old characters.

The movie premiered at Sundance with much acclaim. However, the depiction of a pre-tween twerking clique and other provocative characteristics—particularly in Netflix’s artwork for the film—has angered Netflix viewers.

The #CancelNetflix trend was created to call Netflix users to cancel their subscriptions as a means of punishing the streaming service for its perceived support of the sexualization of minors. The growing trend may also have had a partial effect on the massive decline in Netflix’s market value.

Their stock value has seen a 12% decline in the first two weeks of September. Some social media users claim Netflix suffered a $9.0 billion loss, though the claim hasn’t been verified by official sources.

Most analysts figure a general pullback in stock-trading caused the devaluation. It remains to be seen if Cuties will cause a massive subscription cancellation that could affect Netflix stocks.

Nonetheless, Toronto Today has drawn from the #CancelNetflix trend and the Douglas Saltsman arrest to create the fake news on Reed Hastings’ arrest.

Newly created in 2020, Toronto Today is lacking credibility. Like the fake Hastings arrest, its other news is not verifiable. Any news from this site should be taken with a grain of salt.