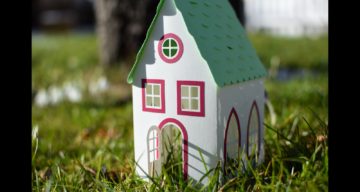 A report online claims that the toddler toy brand, Fisher-Price, will launch an unconventional playset, “My First Peaceful Protest.” The article is getting thousands of shares on Facebook and picking up traction steadily. But is Fisher-Price really producing a protest-themed playset? Most don’t believe it is true. But the attention this false report is getting makes it seem true. We reveal the facts behind this report here.

Fisher-Price Is Not Releasing Protest-Themed Playset

A recent report by The Babylon Bee claims that the toymakers at Fisher-Price have created a protest-themed playset. The “My First Peaceful Protest” set is aimed towards “leftist parents and their kids,” according to the article.

The Babylon Bee article has received over 22K shares and hundreds of comments as of this writing. Most are poking fun at the social justice protests using this false report. The article even has a false quote from a Fisher-Price toy designer glorifying arson.

The Babylon Bee is a satirical website, and anything on it should be taken with a grain of salt. Even their “About Us” section touts being “100% verified by Snopes.com.” As in, they give Snopes and fact-checking websites plenty of reasons to fact check.