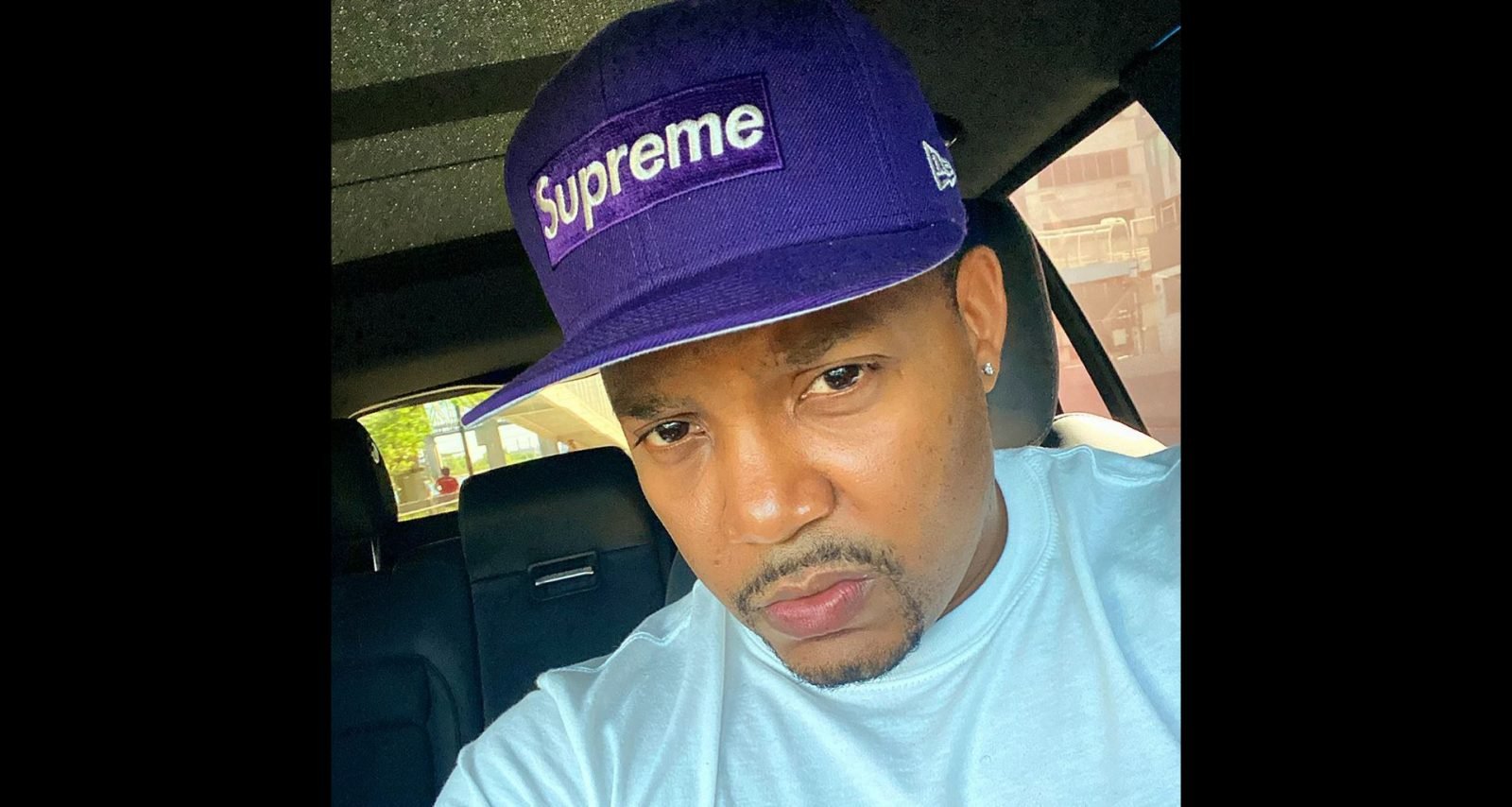 The Wendy Williams Show season 12 premiered with a new DJ in the booth, DJ Suss One. Many viewers of the show were surprised by the absence of DJ Boof, who had been a regular on the show. Especially since there was speculation that Boof was dating Wendy Williams after her divorce. Some social media users, however, saw this coming. There have been rumors about Williams and the DJ’s relationship ending on bad terms for a few reasons. We explain what happened to DJ Boof on The Wendy Williams Show.

DJ Boof, who was born on February 24, 1985, is from Brooklyn, New York. He is of Caribbean descent. His real name is not known, but his stage name comes from the character in the ’80s film, Teen Wolf. He also goes by Da Shutdown in professional circles.

Hip-hop music had a big influence on him. He idolized DJs like Tony Touch, Funkmaster Flex, and DJ Mr. Cee.
No surprise that he opted for a career on the turn-tables himself. He’s spun some tunes on FOX, BET’s 106 & Park, Power 105.1FM Radio, Shade 45 Sirius XM Radio, Queen Radio, Apple Music, The Source Magazine, and AOL Video.

He has also worked with Nicki Minaj, Fabolous, and Pop Smoke. But his most famous gig was his fixed DJing spot on The Wendy Williams Show.

On the personal front, Boof is also a dad. He has a son and a daughter he gushes about on social media.

Wendy Williams had a dramatic split from her ex-husband, Kevin Hunter. Shortly after their divorce was finalized in January 2020, there was speculation that she was dating her show’s DJ and friend, DJ Boof.

But DJ Boof was noticeably absent from the season 12 premiere in September 2020. Now DJ Suss One is behind the booth, and it’s not a temporary arrangement. The New York native previously had a regular slot on iHeart Radio’s Power 105.1.

Weeks before the premiere of Wendy season 12, rumors circulated that the relationship between Williams and Boof had gone south.

There were hints about their break-up, professional and otherwise, in Boof’s social media activity. He reportedly unfollowed Wendy Williams on Instagram and removed obvious mentions of working on Wendy from his Instagram bio.

The gossip YouTube channel Daytime Tea Time noticed this activity and reached out to Boof in his DMs. According to screenshots between the channel and the DJ, he had parted ways for good with both Williams and her show.
He, however, didn’t give a reason. Fans, nonetheless, have theories about his abrupt departure from the show.

Most fans concluded from his old Instagram live that he left because of a “toxic” environment on the set. Others think that Williams’ feud with Nicki Minaj, someone who Boof has worked with, too, led to problems between him and the talk show host.