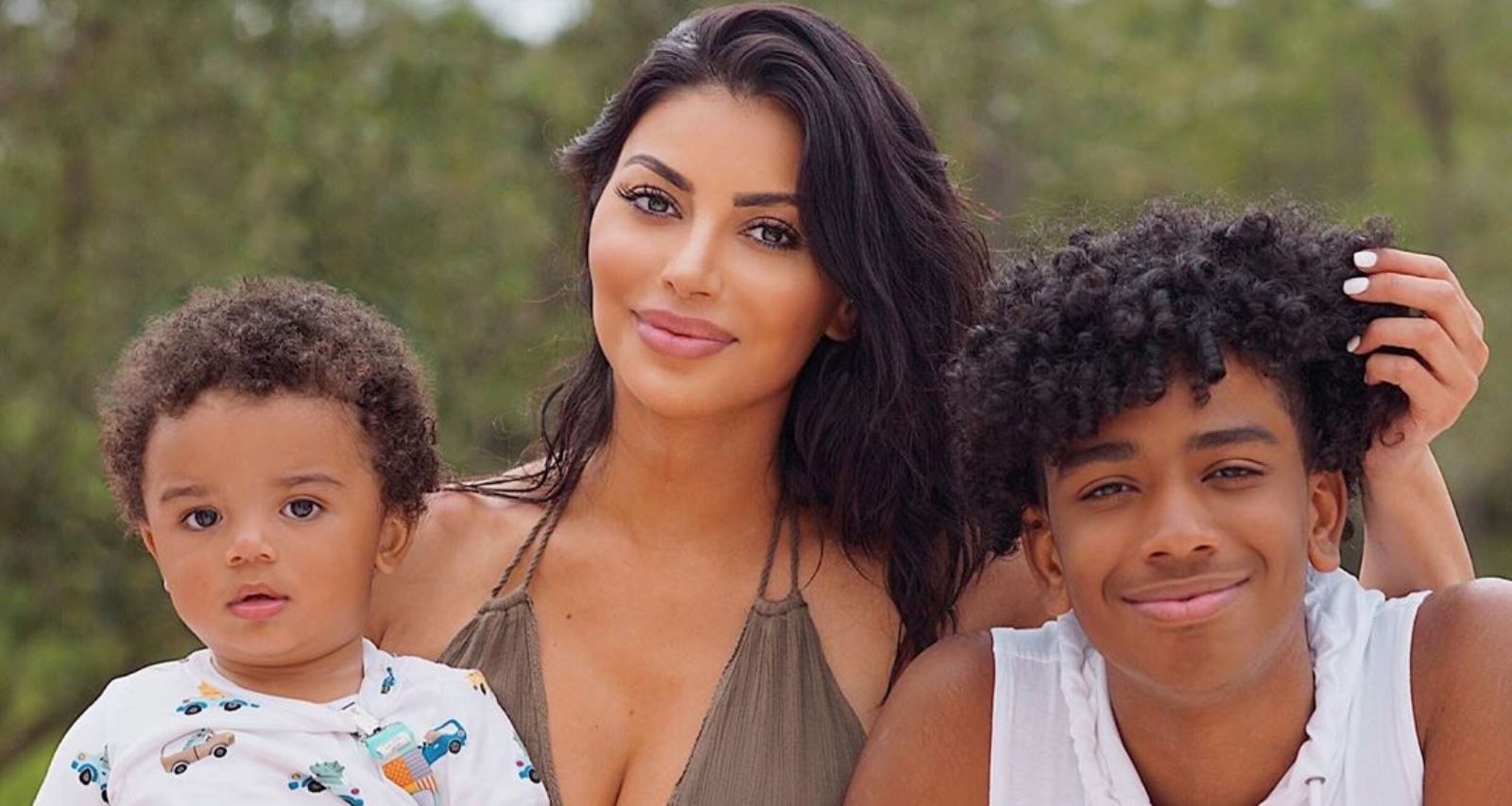 La Reina Shaw was killing it on Instagram before her relationship with NFL quarterback Cam Newton was known to the public. Shaw and Newton had a dramatic beginning, as the New England Patriot was reportedly still with Kia Proctor, who was pregnant with their fourth child, when Shaw gave birth to her and Newton’s son. Shaw, nonetheless, is enjoying motherhood and her growing popularity on social media. This La Reina Shaw wiki reveals more on the influencer in a relationship with Cam Newton.

La Reina Shaw was born on September 30, 1986 in Baku, Azerbaijan. Her father is reportedly an artist and her mother is a pediatrician.

She moved to Germany when she was five and then to the U.S. when she was 20. Some reports state that Shaw learned design and communications at the University of Maryland.

She lived in Los Angeles, California, where she actively pursued a career in the film and commercial industry. Her social media indicates her last known residence is in Miami, Florida. However, some reports state she lives in an apartment in Atlanta, located directly above Cam Newton’s restaurant, Fellaship.

At 25 years old, Shaw started her own swimwear company. The success of the brand allowed her to sell it for a price and move on to other ventures.

Before she would be known as Cam Newton’s baby mama, she had built her fame as an Instagram model. Currently with 2.3 million followers and growing, Shaw has fans who love her fitness, beauty, and style. It is estimated that she earns well over $4,000 per sponsored post.

Her drive for fitness would lead to working with bodybuilder Dexter “The Blade” Jackson and his company, Team Blade. She also had a partnership with an Australian supplement company.

Her time with Team Blade led her to develop a fitness and training website with tips for her legions of fans. She also started the fitness apparel company, Reign. It’s unclear if the projects are still active, however.

Shaw first moved to L.A. with dreams of becoming an actress. She met with agencies and took classes to hone her craft. In a 2015 interview, she said she had appeared in two music videos, one of which being Sam Smith’s “Money on My Mind.”

Her IMDb profile lists Criminal, Chocolate City, and Queen of the Universe as other projects she’s worked on.

Shaw has a son, Jaden Amarrio, born on February 18, 2006, from a previous relationship. His social media indicates that he, too, plays football.

Never a dull moment with my little cutie pie 💕 #momlife

NFL quarterback Cam Newton had been dating former stripper Kia Proctor since 2013. They welcomed their first child together, Chosen Newton, just before Christmas Day in 2015. His first daughter, Sovereign-Dior Cambella, was born in February 2017.

Drama arose when it was revealed that Cam Newton had another son with La Reina Shaw shortly before Proctor gave birth to their fourth child. Newton and Shaw’s son, Caesar, was born on July 5, 2019.

The timeline of Newton and Shaw’s relationship isn’t clear. His relationship with Shaw allegedly led to his breakup with Proctor.

Proctor and Newton then locked horns in a custody battle, with Cam seeking joint custody of their four kids and Proctor seeking primary custody and child support.

In a 2020 Father’s Day post, Cam shared his love for his seven children—his four kids with Proctor and Proctor’s daughter Shakira from a previous relationship, and his son with Shaw and her son, Jaden, from another relationship.