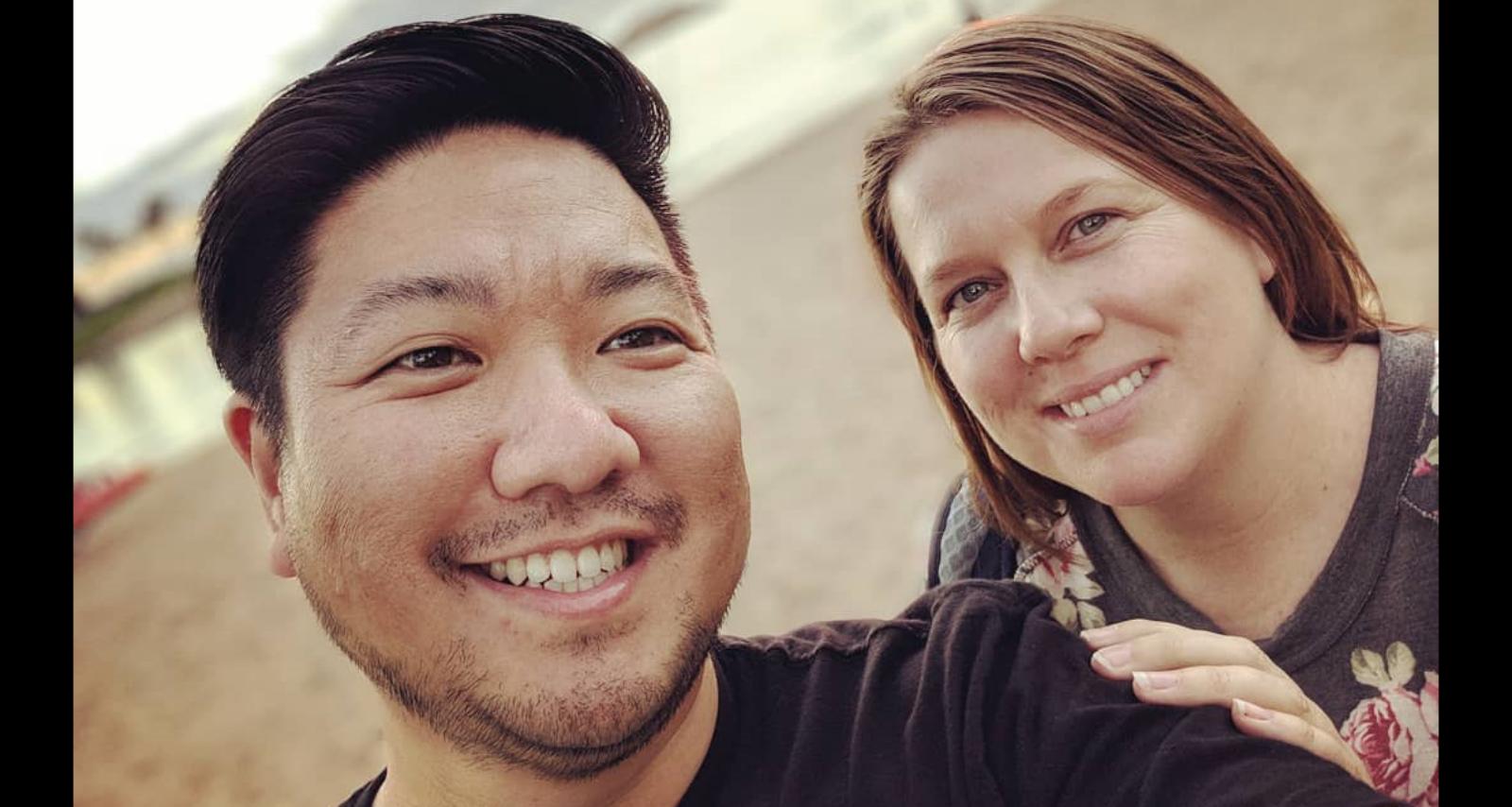 Roy Choi and Jon Favreau return for another season of The Chef Show on September 24, and fans are eager to know more about the chef on this show. Korean-American Roy Choi has been with his wife, Michelle Rae, for many years. Their Instagram followers adore this couple that advocates for socially conscious food choices, shares their lives with their adopted dogs, and travels around the world and to amusement parks together. Roy Choi’s wife is one amazing woman with her own following. But for those who haven’t caught up with Michelle Rae yet, we have all the details on her to get you up to speed.

Michelle Rae (who also goes by Michelle Barefield) says she is from the Midwest in her Instagram bio. She currently lives in California where Roy Choi’s restaurant business is based.

Rae is a food and travel writer. She has a series of articles on the dining theme in Paste Magazine. In the same magazine, she turned the spotlight on Roy’s establishments, too.

Rae has a blog to document her travel and food adventures. A vegan, she shares her plant-based recipes that have become popular with her social media followers.

Michelle Rae and Roy Choi first met in 2005. They would tie the knot on April 22, 2012. The Chois now live in California with their beloved dogs they adopted.

The couple’s social media is rife with their globetrotting escapades. Roy and Michelle Choi are also Disneyland regulars.

Roy is a prominent chef in the socially conscious food movement who urges people to cut back on their meat consumption. He also commended his wife for getting Disneyland to have vegan options in meals for its cast members.