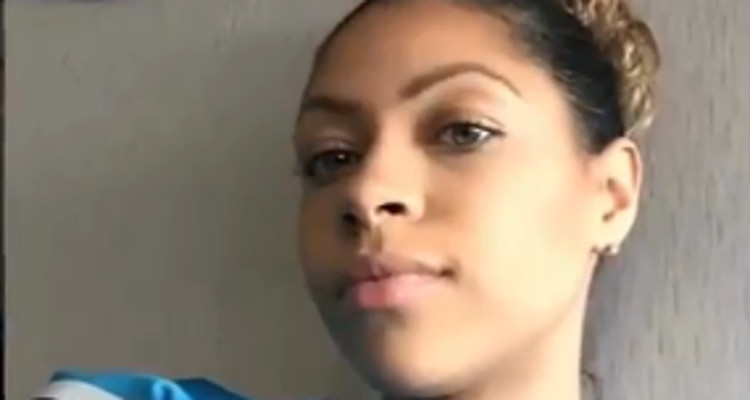 2019 was eventful for Cam Newton’s personal life! Not only did the NFL pro welcome his two youngest sons that year, but he was also embroiled in relationship drama with his two baby mamas. Although the timeline isn’t clear, Newton was reportedly still with his longtime girlfriend, Kia Proctor, when Instagram model La Reina Shaw gave birth to his son. Before Shaw came into the picture, Proctor was one of the most eye-catching NFL WAGs on the scene. Her relationship with the New England Patriots player was always in the spotlight, and now it’s getting attention for their fight over their children’s custody. This Kia Proctor wiki elaborates more on their relationship drama.

Born Shakia Ladawn Proctor on October 16, 1988, she is the daughter of Jerome and Ann Marie Proctor. She grew up in Virginia and Maryland and currently resides in Atlanta, Georgia.

Kia Porter’s paternal grandfather, Robert Sylvester Proctor, passed away in 2004. More than two decades before that, he had been tried in a Maryland court on theft charges.

Kia Proctor worked as a model and stripper. She went by the name “Hazel” at a Washington, D.C., strip club.

She later moved to Atlanta to pursue a dual career as a party host and model. It was there that she met Atlanta native and NFL pro, Cam Newton.

Proctor and Newton reportedly began dating in 2013. They would make their first public appearance as a couple at the Kentucky Derby that year, before making rounds at other events like the annual NFL Honors in 2014.

They welcomed their first child, a son named Chosen Sebastian Newton, shortly before Christmas 2015. Their only daughter, Sovereign-Dior Cambella, was born in February 2017. Another son, Camidas Swain Newton, was born later.

Also Read: Who Is DJ Boof from “The Wendy Williams Show”? What Happened to Him?

Proctor was pregnant with their fourth child when Newton was allegedly in a relationship with Instagram model La Reina Shaw. Newton and Shaw would welcome a son, Caesar, on July 5, 2019. Proctor would give birth to her youngest son with Newton, Cashmere Saint Newton, after that.

Kia Proctor has a daughter, Shakira, from a previous relationship. Newton considers her his daughter even after his split from her mother.