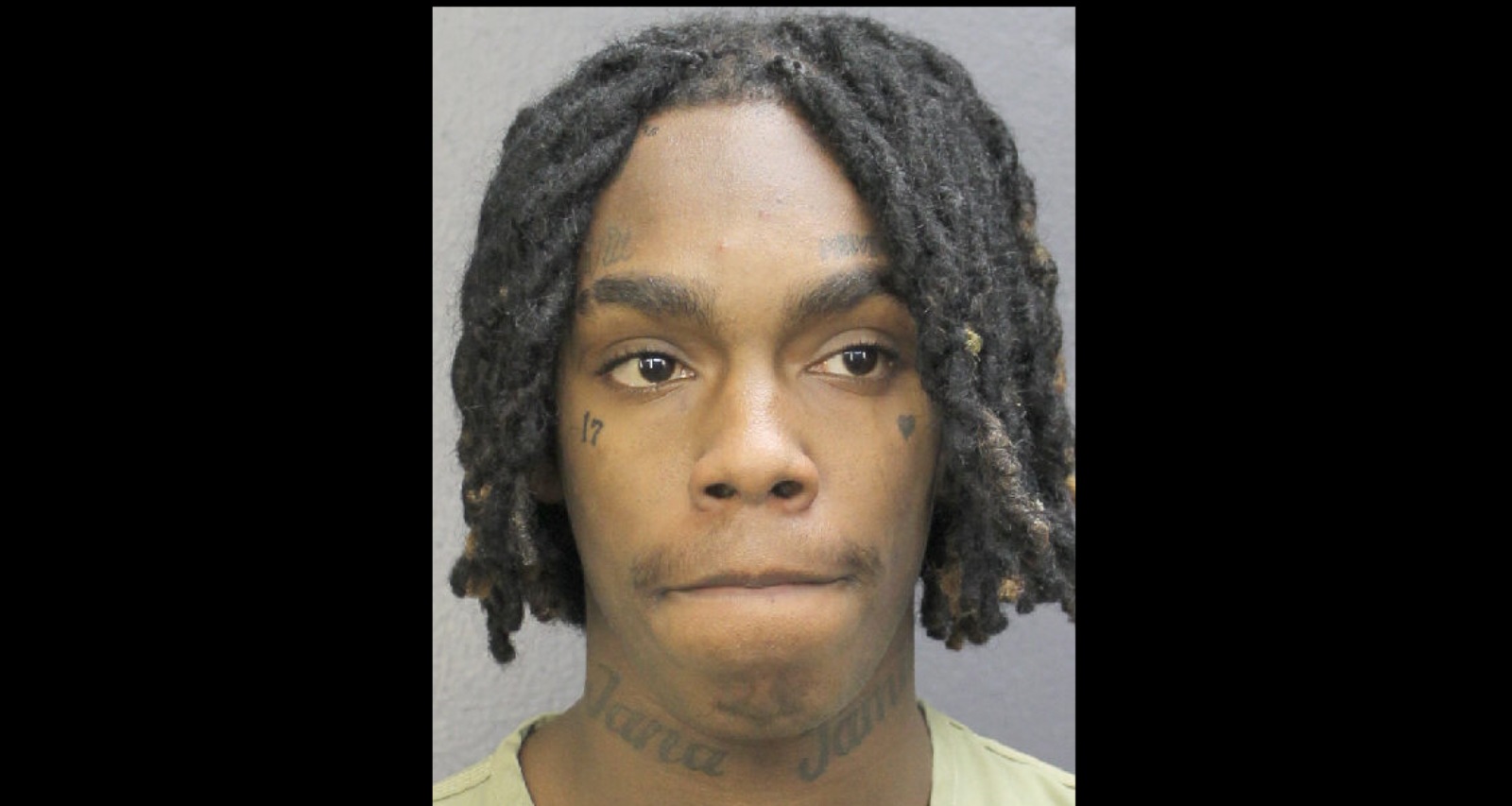 Rapper YNW Melly was arrested in 2019 for the murders of two of his fellow rappers and friends in 2018. He has since been in prison awaiting trial. The rapper’s case hasn’t progressed much, and his request for release after contracting COVID-19 was denied in April 2020. YNW Melly pleaded not guilty to the murder charges and has several supporters who are claiming his innocence and advocating for his release. What has happened to YNW Melly’s trial? Social media users want to know if he might get the death penalty.

Jamell Maurice Demons, born on May 1, 1999, is a rapper from Florida who goes by YNW Melly. He had a few run-ins with the law in the past, including an arrest in 2018 for the possession of marijuana, a weapon, and drug paraphernalia and a 2019 arrest for marijuana possession.

His third arrest would be in February 2019 on murder charges. The arrest had to do with the 2018 shooting deaths of his friends, Anthony Williams (YNW Sakchaser) and Christopher Thomas Jr. (YNW Juvy), who were aspiring rappers of the YNW collective.

Melly turned himself in on February 13, 2019. Ahead of his arrest, he made an Instagram post where he wrote, “No I did not get locked up in Washington , but I am turning myself in today… a couple months ago I lost my two brothers by violence and now the system want to find justice.. unfortunately a lot of rumors and lies are being said but no worries god is with me and my brother @ynw.bortlen and we want y’all to remember it’s a ynw Family I love you” [sic]

Melly’s music career got a boost after his arrest. One of his singles, “Murder on My Mind,” went quadruple platinum.

According to authorities, the double-murder was premeditated, with Demons allegedly conspiring with fellow rapper Cortlen Malik Henry (YNW Bortlen) to stage the killing as a drive-by shooting.

Demons’ arrest records state he was charged with first-degree murder. He was held without bail. The same month of their arrest, reports stated that Demons and Henry were possible suspects in the 2017 shooting death of a sheriff’s deputy.

Demons pleaded not guilty to the charges. He and his attorney maintain that Williams and Thomas were killed in a drive-by shooting.

A 2018 documentary on Melly claimed that a few days after the filmed wrapped, Melly and three friends were victims of a drive-by shooting. Melly alleges that he and Bortlen were fortunate to survive the shooting that killed Sakchaser and Juvy.

YNW Melly is currently housed in Broward County Jail in Fort Lauderdale. He was the second person in the facility to test positive for COVID-19 on April 2.

His emergency request for a release was, however, denied. The judge stated that he could seek specialized medical care from the Broward County Sheriff’s Office.

“Mr. Demons indicated that they have not been monitoring him every hour at night and he has severe chills, and heavy labored breathing. He still has headaches and body aches,” his attorney Bradford Cohen stated at the time, adding that Demons weighed 114 pounds and the prison was ill-prepared if his health got worse.

A picture of the rapper from prison has since been shared on social media. It appears that he has overcome his COVID crisis.

Meanwhile, his alleged accomplice Cortlen Henry was released on bond the following month.

Demons hasn’t been convicted on the charges yet, let alone sentenced. He was scheduled to appear in court in March and in August. But it is not known what happened on those court dates.

On the chance he gets convicted and receives the death penalty, legal experts believe that he could appeal to have the sentence overturned. According to them, he’s likely to get life without parole.

His fans and industry friends are supporting Melly’s innocence. Some claim that YNW Melly will be released in 2020 and drop a new album soon.