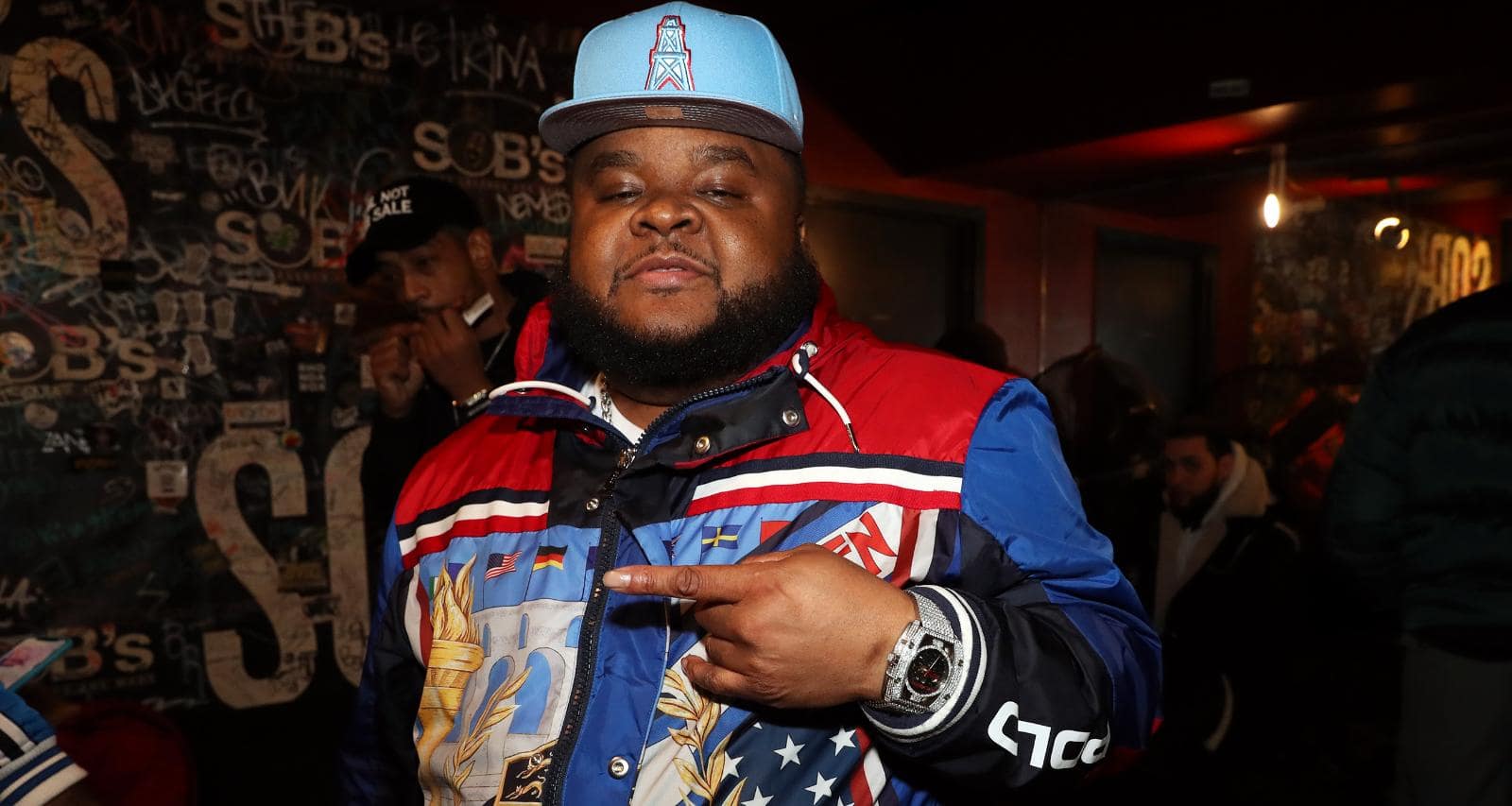 The hip-hop community is mourning the loss of a talented artist, Fred The Godson, who passed away on April 23, 2020. The rapper from New York, who had tested positive for COVID-19, died of complications from coronavirus at the age of 35. Fred The Godson stood out among the generation of artists that included Kendrick Lamar and Mac Miller. He had released two albums in 2020, in January and March, before his coronavirus diagnosis, and aspired to hip-hop greatness. His death is being mourned by hip-hop artists and fans alike. Our Fred The Godson wiki remembers this artist gone too soon.

Fred The Godson Is from the Bronx

As a child, he witnessed the rampant drug wars in his neighborhood. But he found refuge in his large family comprised of his parents and five siblings, including a brother named Elijah Thomas.

Young Frederick practically grew up in the famed Tunnel nightclub in Manhattan’s Chelsea. His father worked as a bouncer there.

His family had its fair share of struggles when Fred Thomas was a child, including his father’s struggle with drug addiction. The family lost their home when his younger brother, a toddler at that time, crawled out of his crib, played with the stove, and accidentally set the apartment on fire, forcing the family of eight to move into a shelter.

Besides the experience of living in a shelter, Thomas’ personal struggles included a laundry list of health issues, like asthma, kidney disease, high blood pressure, and diabetes. He didn’t graduate from Monroe High School when peer pressure took him away from his studies and threw him into the street life.

Music became Thomas’ salvation, so he turned to a rap career when his future seemed dim. His stage name, Fred The Godson, came from a doctor who became his fan after seeing him rap. Impressed by his rhymes, the doctor likened him to Jesus. That incident and the fact that Fred is regarded as the godson of rap music earned him the moniker.

Also Read: What Was Juice WRLD’s Net Worth at the Time of His Death?

Fred The Godson Was Named to XXL Freshman List

Inspired by Phife Dawg’s “Electric Relaxation,” Fred The Godson embarked on his rap career. His lyricism evolved as he matured and, by his account, caught the attention of Jay-Z. He almost signed with Def Jam until Jay-Z left the label.

Gordo, as he was occasionally known as, invested in himself instead, purchasing a studio and building his own promotional and management tools. And the rapper did whatever he could to get his music to audiences, like performing at live venues and on the radio.

The year 2010 was Fred The Godson’s year. He made rap titans take notice with singles like “So Crazy” and “Too Fat” and his mixtapes, Armageddon and Big Bronx, all released that year.

After a few co-signs and recognition, Thomas was named to XXL Freshman list in 2011. That landed him in the same league as Kendrick Lamar, Meek Mill, YG, Yelawolf and Lil B.

“I think some people take it lighter than others, but it gets so bigger than XXL. You being on that cover with the Freshmen, the new people that’s out, it’s a privilege. It’s an honor. It’s like two million other rappers who would love to have that opportunity. I just been blessed to have a lot of success with doing it by myself, with my manager, Shawn Prez. It’s just been a blessing,” he said about making the list.

With the visibility Fred The Godson earned thanks to XXL, he received interest from labels like Roc-a-fella, Def Jam, Shady, Sony, Bad Boy, Ruff Ryders, and Loud (SRC). He was unsigned at the time of his death, but the rapper used to talk about signing a major record deal one day.

Thomas had made a comeback in 2020 with Training Day in January and Payback in March. His mixtapes were loaded with features from big names like Diddy, Busta Rhymes, Style P, Meek Mill, Pusha-T, and more. Fred The Godson’s friendships within the industry were well known and his fellow artists are deeply saddened by his loss.

Fred The Godson Had Two Daughters

Gordo was married to makeup artist LeeAnn Jemmott. The couple had been together for at least 13 years when Fred passed away. They have two daughters, Sophia (born June 23, 2015) and Sadie (birth date not confirmed).

Jemmott has a son, Jaliek Davis, who Fred considered his own. Davis has been in a juvenile correctional facility for a few years. Jemmott visits her son regularly and often posts about him on social media.

Fred The Godson revealed that he had tested positive for coronavirus on April 6. He shared pictures of himself on a ventilator in the hospital.

Jemmott provided updates on his health through her social profiles. She also shared pictures of herself and her daughters quarantined at home, keeping up with studies.

Thomas’ wife revealed that his condition was progressing and that he was in the ICU. His kidneys were affected and he had started dialysis.

Although Fred The Godson’s health was improving initially, he succumbed to the coronavirus on April 23. He is survived by his wife LeeAnn Jemmott, children Sadie, Sophia, and Jaliek, and his siblings.