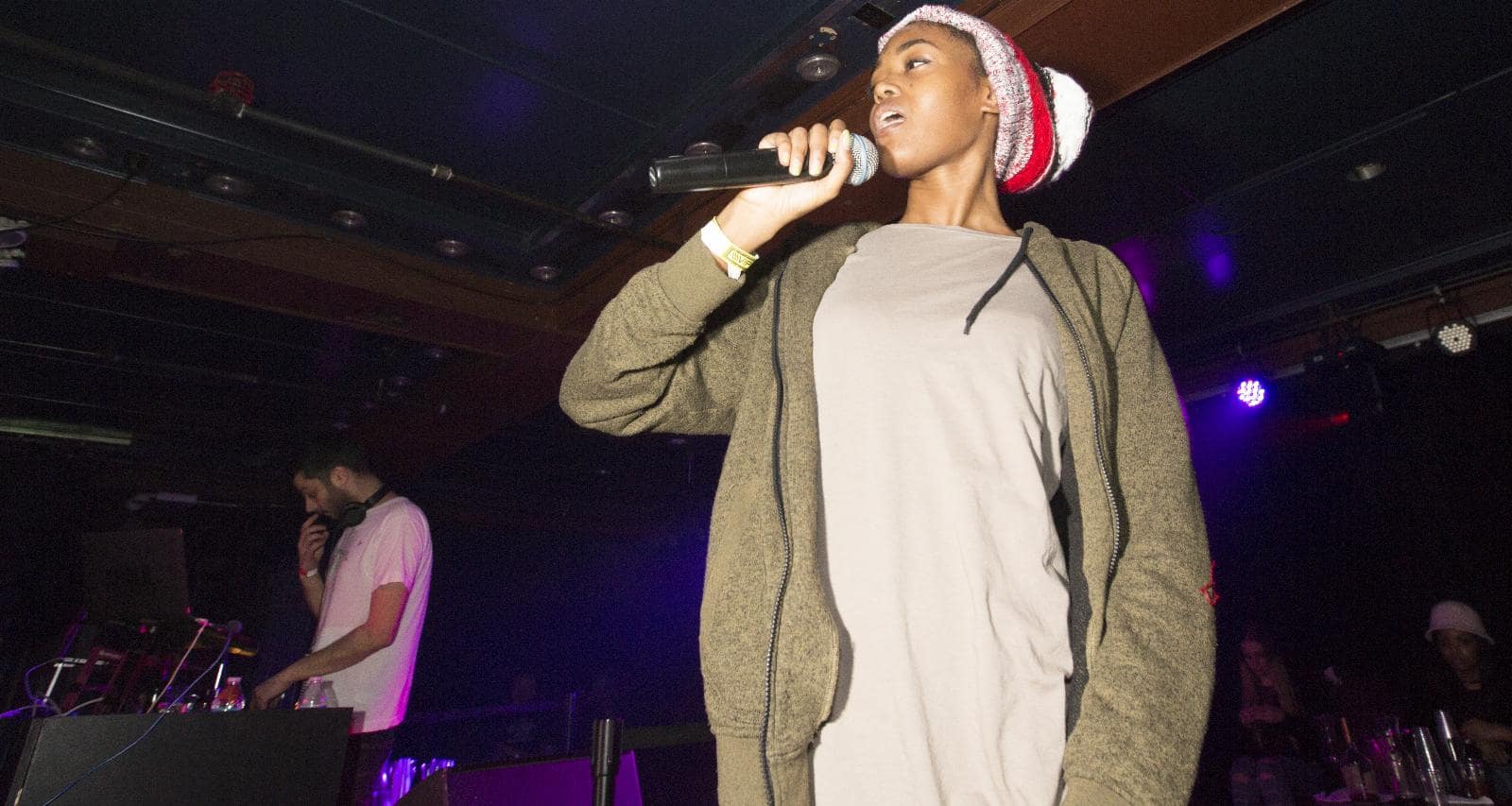 Chynna Rogers, a model-turned-rapper, died suddenly on April 8, 2020. At only 25, she was one of the rising talents from the A$AP Mob collective before she died. Rogers overcame personal struggles to become one of the up-and-coming stars of hip-hop music. Her fans are heartbroken by the news and want to know what happened to this young star. We aim to keep this talented artist’s memory alive with our Chynna Rogers’ wiki.

Chynna Rogers Died in Her Hometown of Philadelphia

Chynna Marie Rogers was born on August 19, 1994 to Wendy Payne and Michael Magness. She was born in Philadelphia, but her career brought her to New York. She lived in Bushwick, Brooklyn.

Rogers remained a Philadelphian at heart, so she is always associated with her hometown. It was also where she tragically died on April 8.

Her manager, John Miller, broke the news on Wednesday night. The cause of her death was not immediately known.

Chynna Rogers is survived by her father, Michael Magness, and her siblings, including two brothers, Jeremy Payne and Michael Magness Jr., and a sister, Nala Magness.

When she was only 14, Rogers was discovered by Ford Models at a Jackson, New Jersey amusement park. Once signed by the agency, she embarked on a modelling career.

For three years, she did catalog work and even walked runways. She featured in a DKNY denim campaign and walked in their runway show.

Young Rogers split her time between Manhattan and Philadelphia, moving into a three-bedroom place in Bushwick when she was 20.

Rogers Was Part of A$AP Mob

Though on the path to model stardom, Chynna Rogers’ real calling was in music. So, when she was a 15-year-old modelling upstart in DKNY’s 2015 campaign, she approached A$AP Yams on Twitter.

She asked to be his intern, but when they met up, they became friends instead. Yams took her under his wing and mentored her.

With his encouragement, Rogers began writing her own rhymes and released lyrically witty singles like “Selfie” and “Glen Coco” online under her rap persona, Chynna. She also performed with the A$AP Mob hip-hop collective.

Besides online singles, Rogers released the 2015 EP I’m Not Here. This Isn’t Happening and directed the music video for her song, “Flatline.”

Chynna Rogers had tattoos dedicated to A$AP Mob and A$AP Yams, along with tattoos that reflected her Buddhist faith.

In 2016, Chynna Rogers was a rising star both in modelling and in the emo-rap genre. But, behind the scenes, she was struggling with an opiate addiction.

She attributed her addiction problems to repressing her feelings instead of opening up. During those trying times, music helped her cope.

Rogers entered rehab and got sober. Not one to be slowed down, the young rapper released her album Ninety three months into her sobriety.

Sadly, exactly a year after she was released from rehab, her mother Wendy Payne passed away in 2017, at the age of 51.

8/28/65 – 6/5/17 love u mama. i went to all those countries mama. i got off that shit mama. im still a writer mama. if u met my dukes, i fucked with u heavy. consider being an organ donor. peace. (i used to bitch about how many pics she would take but in this digital era im so fuckin grateful)

But Rogers didn’t let the grief of losing her mother distract her from her sobriety goals. “My mom would be really tight with me if I used her as excuse to fall off,” she said back then. “It’s just more reason to work and get all this s**t done.”

Although official sources for Chynna Rogers have not revealed the cause of her death, there has been speculation that she died of a drug overdose. Her cousin allegedly confirmed the news.

Rogers had been active on her official social media pages until April 7. In her final Instagram post, she said “I need music to die to.”

Though some Internet users find that ominous, it’s not unlike Rogers. She was prone to rhyme about heavy themes others would think twice about, like despair, drugs, and, more significantly, death.