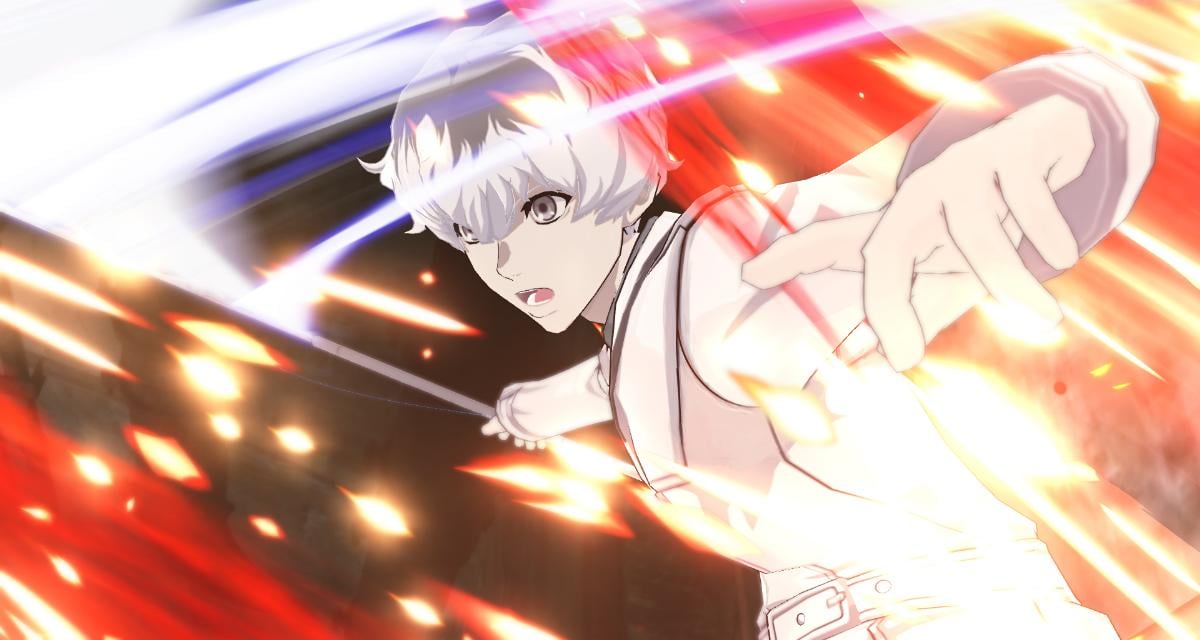 The Tokyo Ghoul fandom has reunited after a long break with the much-awaited premiere of Tokyo Ghoul:re season 3. After seeing where season 2 left off, fans are asking the all-important question; where is Ken Kaneki? Fret no more anime maniacs! We’ve got spoilers on our protagonist, right here.

So, something big happened on April 3. After a long gap, the Tokyo Ghoul anime has returned! Season 3 of the animated series is based on Tokyo Ghoul:re. Which means there’s not much to spoil there if you’ve read the manga! But in the time between seasons 2 and 3, the fandom has gained many new entrants who are still clueless about the inner workings of this complicated ghoulish universe. That’s why some are asking what happened to Kaneki on Tokyo Ghoul:re. Some are even wondering where this new guy came from. Fledgling fans needn’t worry since we’ve got you covered!

Season 2 of Tokyo Ghoul didn’t give us the ending we wanted, but the ending we needed. Apologies for being cryptic, but it was that big of a deal!

Kaneki finally met his friend Hide face to face and no longer had to hide the fact that he was a ghoul. Of course, Hide makes him realize that there was no reason to worry.

But that emotional moment is cut short when Hide unexpectedly collapses from loss of blood! He was mortally wounded in the battle going on in the district and dies in Kaneki’s arms.

The last we see both of them, Kaneki carries Hide’s body through the battlefield. His path is interrupted by the formidable CCG Reaper, Kishuo Arima. What happened after that is left in the air, as the season ended there. (Yeah, frustrating. We know.)

Also Read: Go Deeper into the Origins of Ghouls with Our Tokyo Ghoul:re Recap Here

Season 3 of the animated series is based on the manga’s sequel, Tokyo Ghoul:re. Loyal fans who have read the manga can be assured that most of the anime will not deviate from the manga.

Nevertheless, it’s best to be prepared for few new details as the show attempts to compress more than 100 chapters into one season.

The third season takes off two years after the events of the previous season. It follows Haise Sasaki, a member of the CCG leading Quinx. Sasaki is seen training this special squad, which consists of investigators implanted with Quinque that makes them half-ghoul.

The Quinx have special ghoul-like abilities to fight the ghoul menace, but they still retain their human qualities.

The first episode contains the usual bloodbath as Sasaki and the Quinx are in search of a ghoul serial killer. During their hunt, they encounter a much stronger ghoul called Orpheus.

While the squad is struggling against Orpheus, Sasaki arrives to save the day. But he’s battling hallucinations of Ken Kanaki, pushing him to kill Orpheus.

Also Read: Here’s What You Need to Know on Yuri on Ice

TG newbies, have you figured it out yet? Ken Kaneki has been there all along!

Manga enthusiasts will testify that Hasaki is actually Kaneki! You see, when Kaneki and Arima came face to face, the anime didn’t show the bloody encounter as the manga did.

In their battle, Arima drives his Quinque through Kaneki’s eye and stabbing his brain. Since our hero is a ghoul, Kaneki doesn’t die and the injury heals. However, the freak injury damaged his memories.

So, Kaneki suffers from a bout of amnesia. Arima brought him to CCG, where he was given the identity of Haise Sasaki. He trains the Quinx squad while still retaining traits of his past self.

Throughout this season, you’re going to see Sasaki struggle with an internal battle with Kaneki. Since it’s too soon to guess the pacing of the anime as opposed to the manga, you’re going to have to watch the show to find out if Kaneki ever regains his memories!

Tokyo Ghoul:re will air every Tuesday and the English dubbed version can be streamed on the same day.

Also Read: Did Goku Lose the Tournament of Power in Dragonball Super? Find out Here.