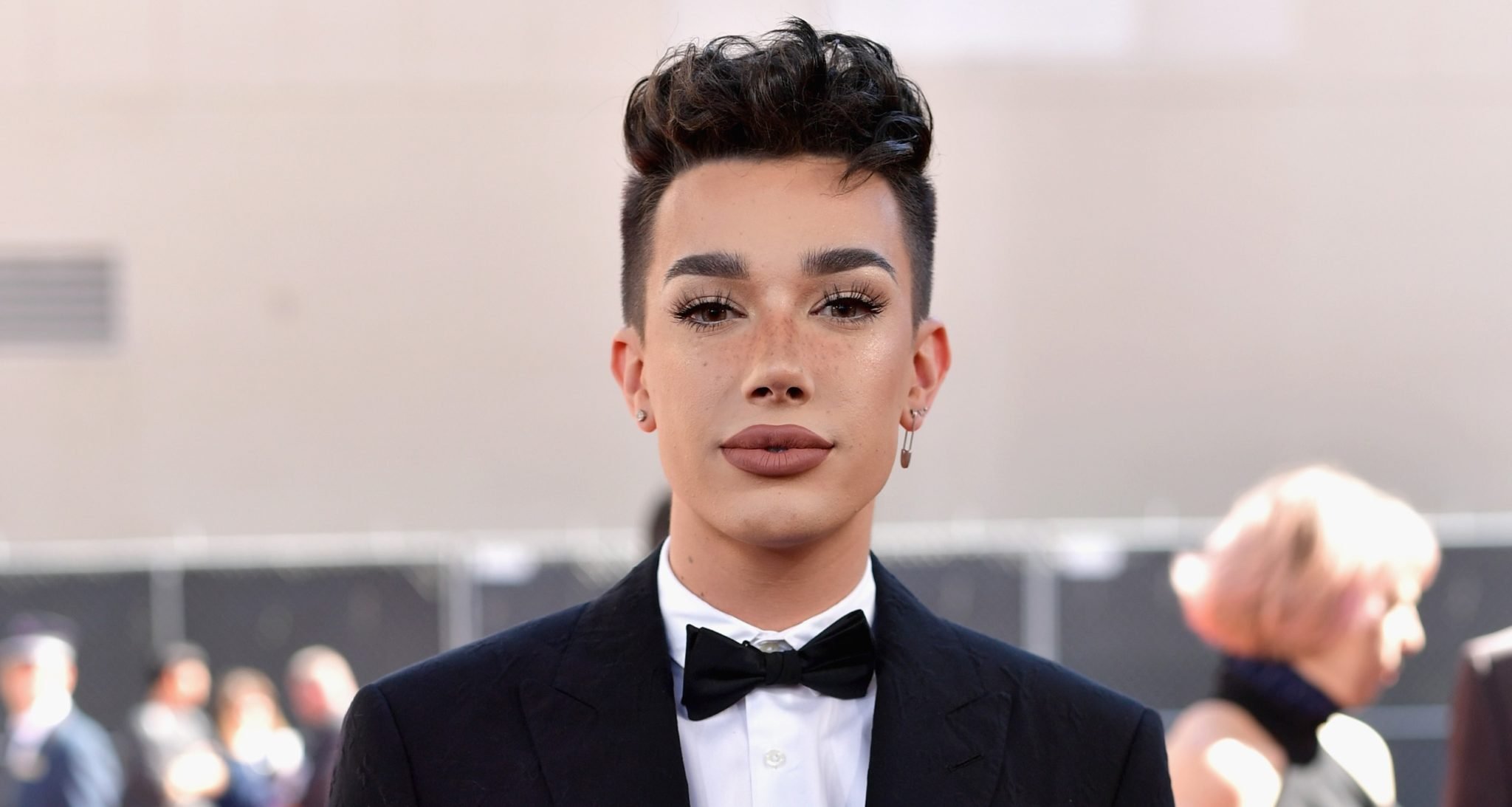 The Internet is divided over the drama going on between Gage Gomez and James Charles. The two social media stars were once rumored to be hooking up. But in recent days, allegations of slander have been flying back and forth, and social media users are picking sides between James and Gage. What exactly went down between Gage Gomez and James Charles? Both shared their side of the story to their followers, as we’ve detailed below.

James Charles and Gage Gomez Were Spotted Together at Coachella

Back in April, a fan tweeted a photograph of social media sensations James Charles and Gage Gomez together at Coachella. The picture was the start of speculation that they may be an item.

James Charles is among the top beauty gurus on YouTube, with over 16 million subscribers. He’s a sensation for being the first male spokesmodel for CoverGirl Cosmetics, being openly gay, and a host of controversies.

Gage Gomez, on the other hand, is in a different category of social media influencer. A rising model signed with Wilhelmina, his editorial photographs create quite a stir on Instagram, where he has over 176K followers and counting.

The rumors of Charles and Gomez hooking up gained momentum when hawk-eyed fans spotted a glimpse of what appeared to be Gomez’s ring on Charles’ Snapchat. Their fans were going crazy about the rumored relationship, until the beauty guru claimed that Gomez was leading him on.

While the fling rumors were doing the rounds on the Internet, Charles’ reported response to Gage Gomez issue created a stir.

James responded to a Twitter user who thought he was off the market, saying, “nope unfortunately i am still very single. this boy played me for months on end and is a disgusting con artist. I’m thankful I had my friends with me to protect me. [sic]” (Brutal!) The tweets have since been deleted, but the uproar is far from dying down.

In another tweet, Charles claimed he was going through a heartbreak. “This is no one’s fault but my own because my dumb a** continues to go for the same type of insecure cute boys and it gets me hurt every. single. time. I f*****g hate myself,” he wrote.

His subsequent social media activity hinted that he was going through a difficult time over the Gage drama. He didn’t mention Gage in the later posts, but fans were quick to speculate it had to do with the model.

While Charles’ fans rallied behind him, the backlash against Gomez was swift. Many accused the model of trying to use Charles to gain popularity, among other things.

Gomez Gives His Side of the Story on YouTube

The drama got intense enough for Gage Gomez to create a YouTube channel, apart from his primary platform of Instagram, to give his side of the story. In his first video, posted on April 18, 2019, Gomez said he made the channel in light of the “lies, false allegations, and, more importantly, slanders” that are not only affecting him, but also his friends and family.

“There was a tweet made about me, and it was slanderous … and skewed from the truth. And the person who made this tweet obviously realized that. And maybe if they didn’t realize … that they understood that it was aggressive and maybe the wrong thing to do. And they deleted it … I’m not sure if everyone knows that it was deleted, but it was,” Gomez said in the video.

Gomez denied that he’s a “clout chaser” who did anything to gain popularity. He went on to post a longer video on April 29, 2019, explaining what went down between him and Charles.

According to Gage, he and Charles had been in contact since January 2019. He claims to have made it clear to Charles in their initial conversations that he is straight.

Gomez then said that Charles insisted that they meet up and got angry when the model’s schedule was too packed to meet him. Gomez later accepted Charles’ invite to meet at Coachella.

Recently, Charles, to much controversy, has stated that he does not consider himself completely gay due to his attraction to “girls” and “trans guys,” and that he also likes to pursue straight men. Gage emphasized on that to suggest that Charles led himself on despite Gage making it clear he’s straight.

After Charles tweeted indirectly about Gage, they reportedly texted each other. Gage shared screenshots of the alleged text in his video. In the alleged text, Charles apologized to Gomez and told him that he tweeted all that stuff because he was “angry” the fans found out about their fling even though he didn’t want that.

After Gomez’s first video, their followers were divided over the drama. Things got complicated when Charles tweeted something allegedly in response to Gage’s April 18 video.

one of the questions I get asked the most in interviews is “what’s the worst part about having a following?” & I think I finally know the answer; people that don’t know you making up assumptions about your character and not being able to defend yourself 😞

I just get used and hurt by other people & react like any normal human would, yet somehow I’m STILL the bad guy

Moreover, many jumped to Gomez’s defense. His fans allege that Gomez has become a target of hate because he declined any romantic advances, which upset Charles. There’s also a debate about whether Gomez gave Charles mixed signals by friendzoning him.

The drama got heated when alleged text exchanges between the influencers were leaked to the public. The leaked messages added a whole new twist to the story.

In the private messages, Charles accused Gomez of pretending to be flirty with him in exchange for free Coachella tickets despite not having any feelings for him. Gomez went on to say that he liked Charles as a friend and was not attracted to him.

You can see the full text exchanges, here.

The leaked text messages resulted in backlash against James, who many thought was manipulative in his texts. James further released a statement in response to the backlash.

James states that although Gage said he was unsure of his sexuality, he never told him he was straight. pic.twitter.com/gTXF3cBLMZ