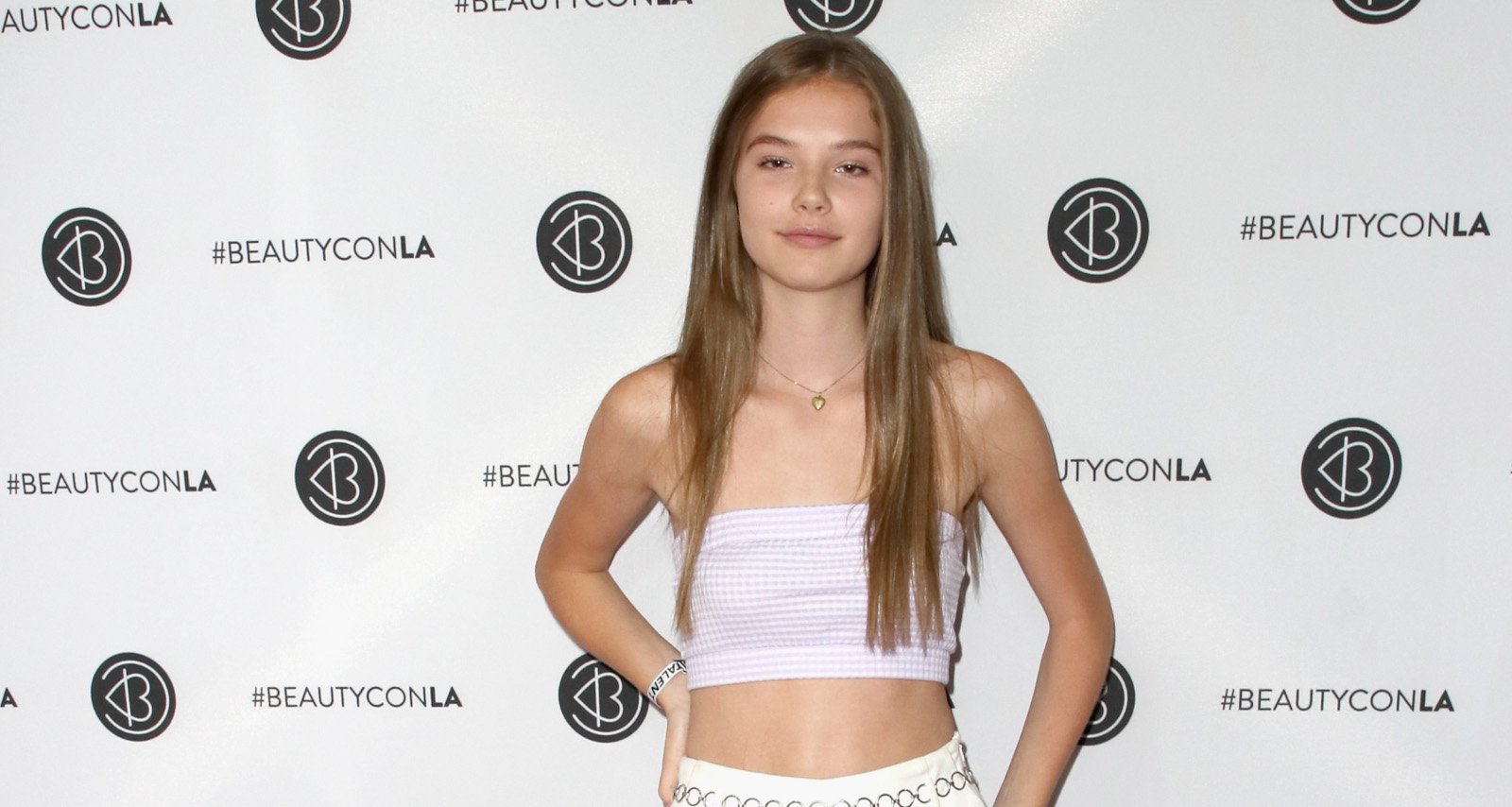 Ellie Thumann is the ray of sunshine that’s brightening up our Instagram feeds. One of the original “Dote Girls” of the Internet, she has built a social media following of more than a million before the age of 18! If you haven’t checked out this rising social media star yet, our Ellie Thumann wiki will have you clicking on that follow button right away.

Ellie Thumann was born on October 29, 2001 and is 17 years old. She was born and raised in Phoenix, Arizona, though her influencer work takes her all over the country.

Thumann used to attend Pinnacle High School in Phoenix. She was on the track and field team and has mentioned in her videos that she is a straight A student.

She took multiple advanced classes while balancing her career. However, as her social media career took off, she missed more school days and her grades suffered. After discussing it with her parents, Thumann decided to switch to online school in 2018.

In her latest videos, Thumann is seen shacking up in Los Angeles. She is, however, not moving to L.A. (at least, not yet). She’s only got an apartment  for whenever she’s in L.A. for her modeling jobs.

Ellie has an older sister, Erin Thumann, who is currently a student at the University of Arizona. Erin has appeared in some of Ellie’s YouTube videos like the Sister Tag.

She Has Been Modeling Since She Was 5

Thumann’s mother was a model and Ellie followed in her footsteps at a young age. She was scouted by Next Models in Arizona when she was five years old and signed to their child models roster.

When she was older, she started going to casting auditions with other agencies. In 2017, she signed with Next Models’ worldwide division. She is one of Next’s New Faces.

Since starting her professional modeling career, Thumann has worked for Chanel, Vera Wang Fragrances, Converse, Sephora Collection, and many more. She’s often commuting between L.A. and Arizona, which she documents for her YouTube subscribers.

Ellie made her YouTube debut in 2014, with her first video titled “10 Facts About Me.” Initially, her social media content focused on fashion.

She has since grown into a fashion, beauty, and lifestyle vlogger. She details her modeling life, travels, road trips, and quality time hanging out with friends like her fellow YouTube Dote Girl, Emma Chamberlain.

She Was Scouted by DreamWorks

Ellie’s online appeal caught the attention of the folks at DreamWorks. Yes, the DreamWorks that was founded by Steven Spielberg and delivers blockbuster animated movies.

DreamWorks saw her potential and had her do a DIY spring room decor video that was featured on their DreamWorks TV YouTube channel.