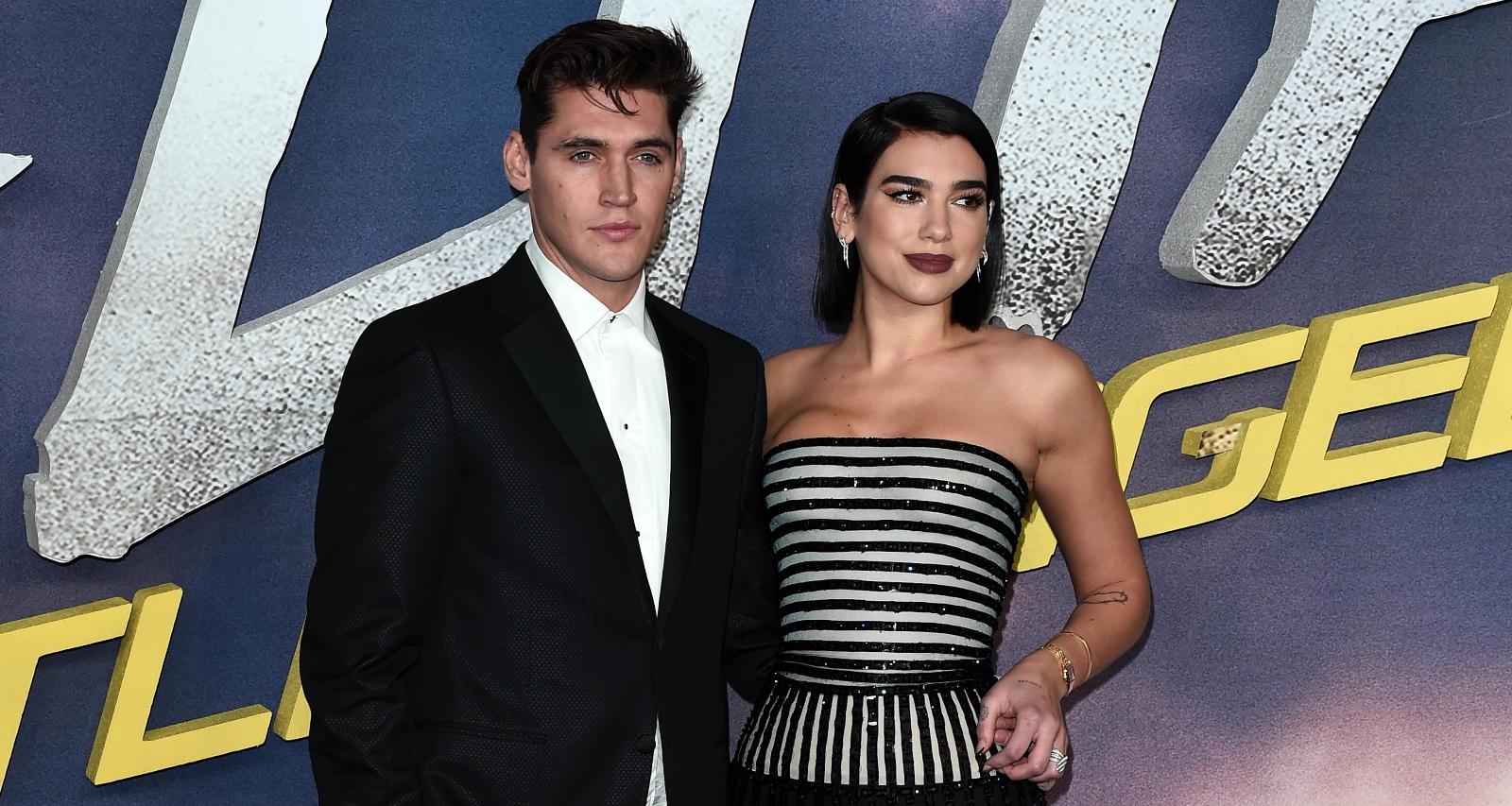 Dua Lipa set the “New Rules” for relationships and is blissful in a relationship of her own. Besides making his Instagram followers thirsty with his Adonis looks and hungry with his delicious food, Isaac Carew also has the good fortune of calling himself Dua Lipa’s boyfriend. Our Isaac Carew wiki details the model/chef dating the Grammy-winning songstress.

He’s a Chef and Cookbook Author

Isaac Carew was born on March 24, 1986 and is 32 years old. The British-born hunk came of age in both Tottenham and Hackney in London. Long before his relationship with Dua Lipa, Carew was the Dirty Dishes god with the Instagram popularity of a chef and model.

While Carew’s mother worked in mental health, his father and godfather were both professional chefs. From the time he was eight years old, he had been working with them in the kitchen, doing everything from picking spinach leaves to cleaning mussels.

He had dyslexia and didn’t do so well at school but excelled in home economics. He was well on the path to becoming a professional chef, studying culinary arts at Thanet College (now East Kent College) and even training in the Gordon Ramsay Group. He has the dubious honor of being called “lanky b*****d” by Ramsay.

After working at a produce market, a butcher’s, and a pub, his culinary breakthrough moment came in 2007 when he got the opportunity to cook in Gordon Ramsay restaurants The Connaught in London and Cielo in Boca Raton, along with Ramsay’s star protégé, Angela Hartnett. He even cried in his first week at The Connaught.

He, however, put his culinary career on hold to pursue modeling. Carew returned to his culinary roots in 2016, launching his website and YouTube channel, Dirty Dishes.

His culinary brand is aimed at young cooks and named so as a crusade against the saturated market of “clean eating.” His goal is to celebrate carbs with pasta, which he loves.

His Instagram, with over 574K followers, is a food-lover’s paradise. He’s not just sharing the food he makes, he also gushes about his unique and delicious food finds.

And now, you can cook like this Greek god in a kitchen. Carew authored The Dirty Dishes:100 Fast and Delicious Recipes, a collection of easy-to-cook recipes for delicious meals, which debuts on March 7, 2019.

Carew’s dream is to open his own restaurant in London’s Soho, where he’d serve his favorite homemade pasta.

He Is a Model

A then-22-year-old Carew stood out to a modeling scout at a Selfridges department store who recruited the young chef. He was between jobs and still trying to make it as a chef, so he jumped at the opportunity. Isaac Carew made his modeling debut in Vogue Hommes.

Show to show thanks @britishgq for the shot

The fashion world adored his likeness to a young Elvis Presley, leading him to front ad campaigns for fashion titans like Hermès, Moschino, Zara, Lee, Swatch, Reiss, Etro, Topman, and Valentino. He has also been featured in GQ Style, Harper’s Bazaar, Dazed, L’Officiel, Hommes, and ELLE Man. He has been on the rosters of mega modeling agencies like Next and Ford.

His modeling career took him all over the world, which introduced him to more cuisines and further increased his love for food. So he returned to his first love of cooking in 2016.

He and Dua Lipa Had a Brief Breakup

Before she ascended to British pop stardom, British-born Albanian Dua Lipa was dating chef-turned-model Isaac Carew. They were together for more than three years before they broke up in 2017.

Carew said on Instagram that they broke up because of their hectic schedules, which got in the way. It wasn’t a nasty breakup as rumors suggested.

Lipa went on to date LANY frontman Paul Klein around the time “New Rules” had made her the hottest popstar in the U.K. and the U.S. However, in January 2018, the couple was reported to have split.

In May 2018, she was spotted with Carew, indicating they were back together. Their cute combined Instagram pictures only confirmed the rumors. It did raise a few eyebrows among Dua’s fans, though, since going back to an ex violated her “New Rules.” But they look adorable together, so this is worth an exception.

Also Read: Everything You Need to Know about Ricki Lake’s Boyfriend

He Denied Cheating on Dua Lipa

Dua and Isaac’s relationship has weathered its fair share of drama, including cheating rumors. The Sun alleged in June 2018 that Carew was cheating on Dua after they got back to her.

The tabloid posted pictures of Carew dancing with a mystery woman who was not Dua. That led to speculation that he was cheating on her, or they were no longer together.

However, Carew himself set the record straight on Instagram with a lengthy post. Captioning a picture of Dua planting a smooch on his cheek, he said that the supposedly incriminating pictures were of him dancing with a friend at a gay nightclub.

He claims that their platonic relationship was misinterpreted by tabloids. He added that in the picture where he looked like he was going in for a kiss with the unnamed woman, he was actually just trying to talk to her over the loud music.

“Both Dua and I have fallen into the hands of tabloids causing drama and linking us to different people when there is simply nothing there,” he wrote.

He also added that they are “very happy” being back together and refuted claims that they had previously broken up because of infidelity.

I wouldnt want you to think that Dua is in a relationship with someone who doesnt love and respect her. She wouldn’t stand for it. Both Dua and I have fallen into the hands of tabloids causing drama and linking us to different people when there is simply nothing there. I’m in a gay bar dancing with a friend and its been shown in a bad light. There was no kissing and im disappointed at myself for even dancing for a brief moment given the way it was portrayed. It was a loud club and i was talking to her in her ear. Don’t believe everything you see because these people are paid to create drama. We are very happy being back together. We spent 3 and half years happily together with loyalty and love and we never broke up in the first place because we had problems like that. We broke up because of scheduling conflicts and not being able to be together. Luckily our skin is tougher and love is stronger than this.