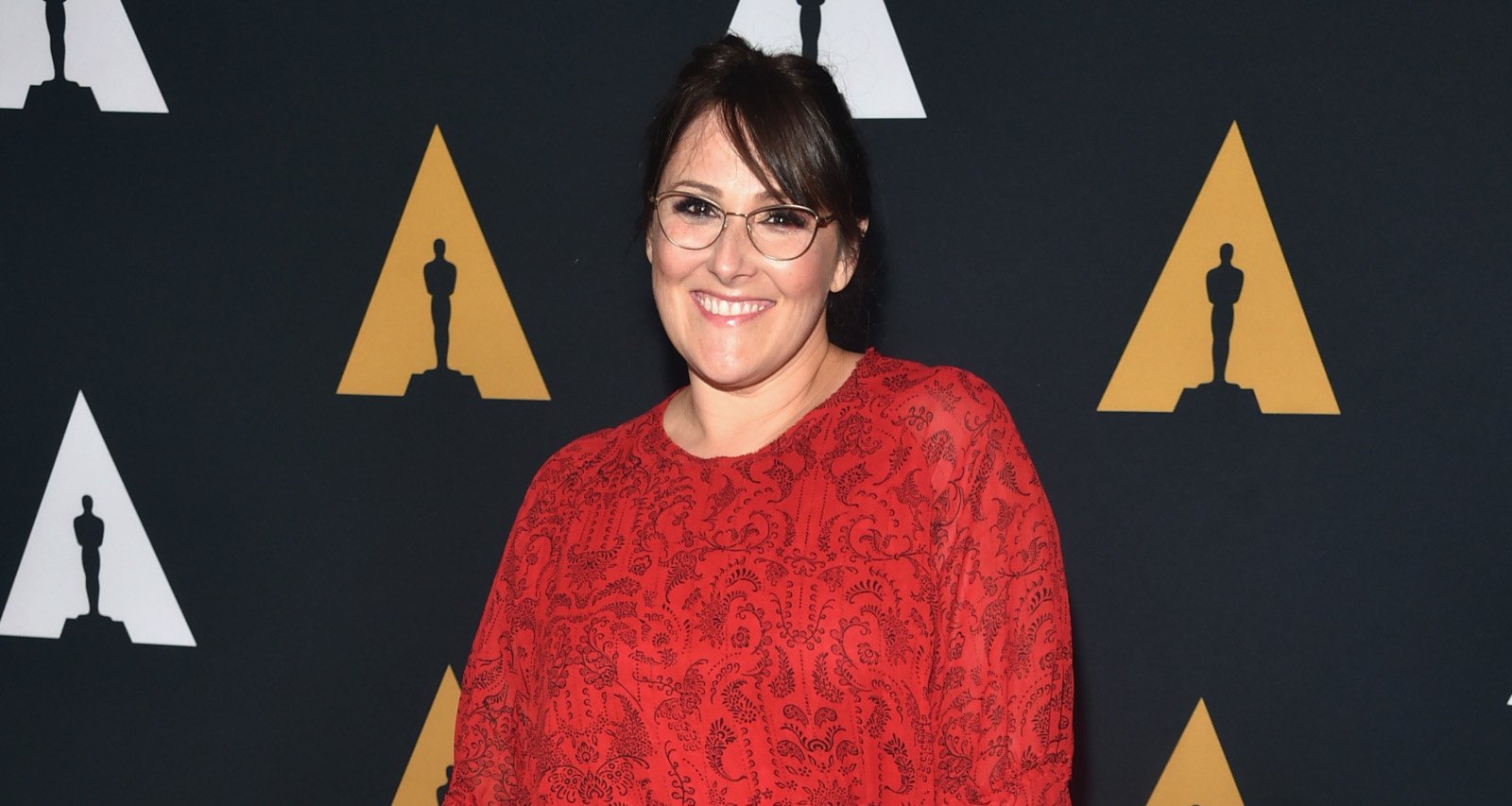 Hairspray star Ricki Lake has opened up about finding love again after losing her husband, Christian Evans, in 2017. Ricki Lake is in a relationship with Jeff Scult, who has become a regular feature on her Instagram. Lake’s new man is not a celebrity and many are curious about the lucky guy who gets to date the one-time talk show host. So we’ve got Jeff Scult’s wiki to introduce Ricki Lake’s new boyfriend.

Jeff Scult, a native of Phoenix, Arizona, was born on June 25, 1965 and is 53 years old. After graduating from Central High School in Arizona, he went to Southern Methodist University in Dallas, Texas.

He currently lives in California where his business is based, while his parents still reside in Arizona. Scult has shared that his mother, Arlene Offer Scult, is living with Alzheimer’s disease.

This morning, I see my mother for the first time in six months. This photo was from last winter. Will her waking state still be a peaceful bliss state? Will the only emotion she emanate still be joy, whether it be from a song that sparks a memory nod and a soft smile, or the same story i tell her of Casey our crazy childhood dog that chomped half the thanksgiving turkey, eliciting a belly laugh from her? Will she remember my face through her clouded vision, will my name even resonate? Alzheimer’s provides no answers and is a framework for no expectations. Over the next five days, my sole gift is to have her feel my spirit and my honor is to feel her’s. To be welcomed home by my mother. And me to just love her. to simply be here. Why so long in between visits? A brutally authentic share is i told myself a story that the pain was just too much to endure. So I pushed it away. Which meant I suppressed it. It was a lie. A toxic life pattern that has been my life’s work over the last six years to break. As I sit here with tears welling, and as i push past the resistance to feeling the feeling, I feel no pain. Just the release of it, to welcome in love. Joy to experience what is. Grateful for this moment to live and love. Including feeling the pain as it may come… all a metaphor for really living. Thank you mom- our time has already been magical. It always has ~ My wish for each of you is that you take a moment when you read this and give yourself a love hug today. We are all going through something – pain, fear, these are not the enemy. It is our resistance to these things that is the enemy. And in that release, the light on the other side is yours

He Owns a Sustainable Clothing Business

Though he’s not a Hollywood celeb, Scult has enjoyed his fair degree of fame as a purpose-driven entrepreneur. He is the creator of One Golden Thread, a clothing brand that makes environmentally sustainable clothing.

After graduating from college in 1987, he first started as an account executive for the PR firm, Bozell in Dallas. In 1991, he came to San Francisco where he worked in the accounts department of Ketchum Communications. He had a number of different executive positions at various companies.

It was in 2010 that he embarked on his own venture, starting Golden Goods, which made custom apparel for businesses. In 2016, he founded One Golden Thread and in 2017, he sold his ownership interest in Golden Goods.

The origin of One Golden Thread stems from Scult’s lifelong journey of self-discovery. Being hospitalized thrice for walking pneumonia and overcoming his mother’s Alzheimer’s diagnosis have all led him to walk away from his profit-first venture and found OGThread.

The OGThread “tree shirt” is made from materials sourced from nature and is touted as one of the most sustainable and eco-friendly clothing brands. The clothes are ethically produced and for each tee purchased, OGThread plants one tree.

He uses his experience as a brand-builder to not only make OGThread successful, but also to help other businesses as a “brand soul” consultant. He travels all over the world to help others, and two at-risk youths he mentored in the Big Brothers program have turned into outstanding individuals today.

He Is Dating Ricki Lake

There’s no indication of Scult’s past relationships and he doesn’t appear to have any children. Since Christmas 2018, Scult has made regular appearances on Ricki Lake’s Instagram feed. Their earliest post together came when Lake was set to promote his eco-friendly apparel on Talk Shop Live.

Going LIVE on Talk Shop Live tomorrow at 2pm ET with this AMAZING man (@jeffscult ) to share the softest eco-friendly shirts you could ever image! Each purchase plants a tree in California! Let’s celebrate this season of kindness with One Golden Thread and do some good! Click link in bio to subscribe to get notified when we go live here https://talkshop.live/channels/onegoldenthread

In a recent interview, Lake opened up about her new relationship with Scult, two years after her husband’s tragic death.

Lake was first married to illustrator Rob Sussman with whom she has two sons, Milo, 21, and Owen, 17. After their divorce in 2005, Lake married jewelry designer Christian Evans in 2012.

In the interview, Lake revealed Evans was suffering from bipolar disorder, which led to his suicide.

Lake experienced one of Evans’ devastating manic episodes for the first time in late 2014. After speaking with their counselor, she filed for divorce shortly afterward. It was finalized in 2015, but the pair reunited after he finished his stint at a treatment center. They were even living together again for a while.

However, their relationship came to an abrupt end on February 11, 2017 when Evans killed himself. Lake has since campaigned for mental health awareness and keeps her late husband’s memory alive.

Lake confessed she thought she would never find true love again until Scult entered her life. They were introduced by a mutual friend and have been together for a little over three months.

“He’s wonderful. He reminds me somewhat of Christian, his ability to be in the present, his kindness, his really beautiful kind heart,” Lake gushed about Scult. “I have such respect for this person. It’s really a beautiful thing that came out of nowhere.”