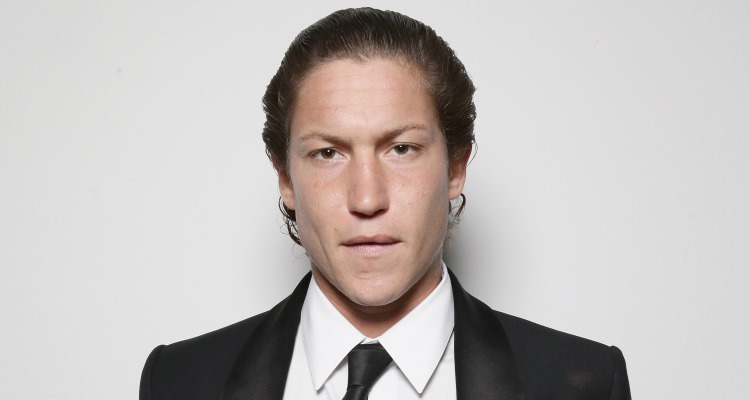 Supermodel legend Heidi Klum, 44, has been very busy lately, especially with the start of America’s Got Talent’s new season! She was recently spotted in the Big Apple doing a photo shoot for Project Runway, looking as impeccable as always. But do you know who else lives in New York? Heidi Klum’s boyfriend, Vito Schnabel! Keep reading our Vito Schnabel wiki if you want to know more about him.

Who is Vito Schnabel?

Vito Schnabel’s nationality is American and he is a 30-year-old art curator based in NYC. He was born in New York City to famous artist and filmmaker, Julian Schnabel and Jacqueline Schnabel. He also has two sisters named Stella and Lola. Vito Schnabel’s gallery is known by the best and brightest in the art world and celebrities around the world are aware of his work. Vito Schnabel’s net worth is estimated at $10.0 million. He curated his first group show at just 16 years old and at the age of 23, he was already showing artworks around the world! He represents the best names in contemporary art, including Terence Koh, Dustin Yellin and Rene Ricard. Much of his work can be found on Vito Schnabel’s Instagram, titled Vito Schnabel Gallery.

Vito Schnabel’s age difference has never been an issue for him or his partner at the time, but he is known for dating much older women. Reports say it’s because older women can hold a conversation and a relationship expert suggested that Vito has always been more emotionally advanced, which is why they seem to click. Schnabel was 21 when he dated Elle Macpherson who was then 44, he was 23 when he dated Liv Tyler who was 32, and when he was 27 he dated Demi Moore when she was 50! Now, he’s romantically linked to Klum, who is 14 years his senior. According to People, he’s a fan of legs, which is why Klum wears so many mini dresses. They have recently been seen in several beach pics while vacationing together and have been dating for three years now.

The former model is still hard at work and is never far from the fashion scene. The America’s Got Talent star is bringing her love for clothes to Lidl, a German discount supermarket chain. It’s first U.S. stores open on June 15.

“Lidl is known for making quality products at affordable prices and I’m proud to partner with them on this fashion collaboration. I had so much fun designing the pieces in this collection and can’t wait for you to see it. I hope you love it as much as I do!” Klum said in a statement.

Klum’s clothing line doesn’t have an exact release date yet, but it’s expected to launch in the fall.

“The fashion collection reflects my own style and I was very happy to design it. Like me, Lidl has a very high demand for great products in good quality at a great price. Fashion should be fun and everyone should be able to afford this pleasure,” she wrote on her website.

Klum’s designs reflect her love for fashion and has been comfortable wearing heels for 25 years. She also has a portrait book coming out called Heidi Klum, which is available now and features the mother of four naked in a series of shots by Rankin.