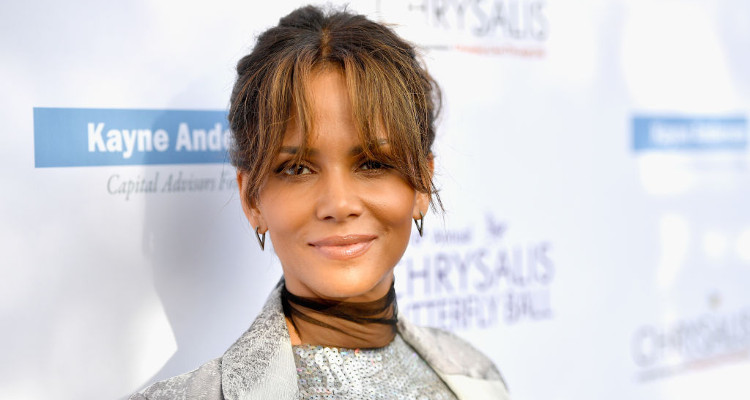 Halle Berry was married three times and has had a string of relationships over the years. The Oscar-winning actress is now surrounded by rumors that she is pregnant. Who is Halle Berry dating? People are curious about the father of this alleged baby, but Berry has not confirmed the pregnancy nor the existence of a boyfriend.

Halle Berry had a high-profile entry at a red carpet event over the weekend, wearing a figure-hugging dress. Berry faced a line of photographers with her hands over what people believe is a baby bump! Though she made no comments regarding the matter, the news has spread like wildfire. Is the actress pregnant? If so, who is Halle Berry pregnant by? We have details about her boyfriend in 2017 with Halle Berry’s dating timeline.

Halle Berry dated a Chicago dentist named John Ronan from March 1989 to October 1991. The relationship turned sour, and Ronan sued Berry for $80,000 in what he claimed were unpaid loans for helping launch her career.

Berry got married for the first time on January 1, 1993 to baseball player, David Justice. She got in touch with him after watching him on play in an MTV celebrity baseball game the previous February. Unfortunately, the marriage didn’t last long, and they got divorced on June 24, 1997. At that time, Berry said that she was so depressed that she considered committing suicide.

Me when someone says "I'm coming over and I've got snacks."

Following a two-year relationship with singer-songwriter Eric Benet, Berry tied the knot with him on January 24, 2001. But their relationship didn’t last long and their divorce was finalized on January 3, 2005. Benet had to undergo treatment for sex addiction in 2002. In November 2005, Halle Berry started dating French-Canadian model Gabriel Aubry, whom she met at a Versace shoot. Berry gave birth to their daughter in March 2008. This relationship also did not work out and, on April 30, 2010, the couple announced their separation.

Blessed with a Son

Olivier Martinez then entered Berry’s life. After getting engaged, they married on July 13, 2013, in France. In October 2013, Berry gave birth to their son. After two years of marriage, the couple decided to go their separate ways. Their divorce was finalized in December 2016. Aside from what has been confirmed, the actress has reportedly been linked to Michael Ealy (2004-2005), Christopher Williams (1992), Wesley Snipes (1990), Kevin Costner (1989), and Danny Wood (1989).

Is She Actually Pregnant?

Summer's coming… let's shine up our crowns ladies! Let's do it like @justmike_

Since her latest appearance, Berry has not spoken out about whether or not she is really pregnant. Along with the questions surrounding her pregnancy, people want to know who Halle Berry’s baby daddy could be! There is no confirmed news about Halle Berry’s boyfriend in 2017, which means that there is no news on who the father could be. Everything is still up in the air right now, as we still do not know if the actress is actually pregnant. Many are speculating that it was simply the illusion of the glittery gown she wore to the event …either that or she had one too many burritos prior to attending! Check out the photo for yourself below, and let us know what you think! 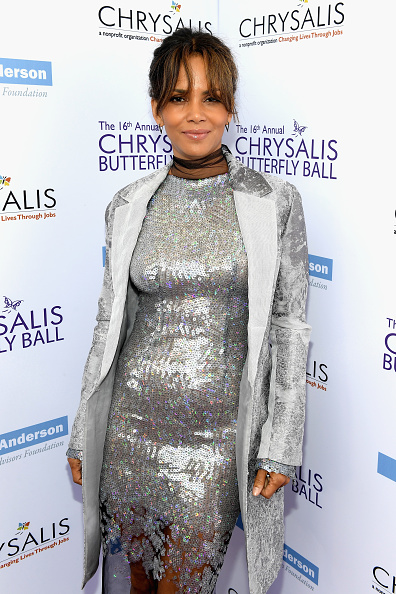