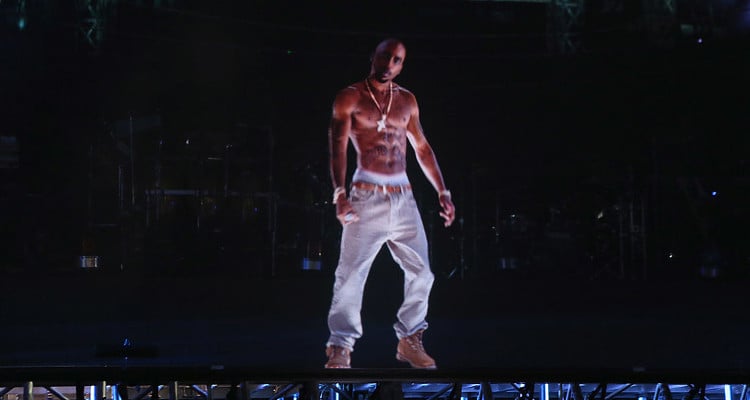 Tupac Shakur comes to life again in the biopic, All Eyez On Me which was released on June 16, 2017. He was controversial, talented, and bold as he made music that connected with youth all across the United States. Even today, his music is relevant as many issues he spoke out about continue to be a concern to citizens all over the country. He was shot and killed at the young age of 25. His mother runs a foundation to help young people to express their creativity, something that definitely would have made her son happy. Loved and hated in equal measure by some, Tupac continues to be a major figure in music.

With the release of the Tupac Shakur biopic All Eyez On Me on Friday, June 16, 2017, people are once again talking about the late charismatic rapper. The All Eyez On Me movie chronicles the life and legacy of Tupac Shakur, his rise to super stardom, his imprisonment, and his controversial time at Death Row Records. The film was released on what would have been Tupac’s 46th birthday, and was named after Shakur’s 1996 fourth studio album. So far, All Eyez On Me has generated a lot of interest in his older fans as well as younger audiences who are not as familiar with his music and work. Keep reading for some details from Tupac’s wiki.

Music with a Purpose

Tupac released four studio albums during his lifetime titled, 2Pacalypse Now, Strictly for My N.I.G.G.A.Z., Me Against the World, and All Eyez On Me. His songs like “Trapped,” “Brenda’s Got a Baby,” “If My Homie Calls,” “Keep Ya Head Up,” “I Get Around,” “Dear Mama,” “So Many Tears,” “Temptations,” “How Do U Want It,” and “California Love” were commercially successful but more importantly spoke poignantly about the many issues that were important to the African-American community of urban America. Tupac spoke about the dangerous life of inner city ghettos, the lack of direction among young black males, unjustified police brutality, and the poverty that plagued the community.

How old was Tupac when he was shot? Tupac was shot on the night of September 7, 1996, when he, Suge Knight, and other members of his entourage were coming back from watching a boxing match in Las Vegas, Nevada. When the car carrying Tupac stopped at a traffic light, a white, four-door Cadillac with an unknown number of occupants pulled up beside the vehicle. The occupants rolled down their window and fired at Tupac, who was hit by at least four bullets. He was taken to a hospital and kept on life support, but died later due to internal bleeding. All efforts by the doctors to revive him failed, and he was pronounced dead on September 13, 1996. Tupac was 25 years old when he was shot and killed.

Though there are several theories about who killed Tupac and why the one with the most credibility is that he was killed by Compton gang, the South Side Crips. Over the years there has been a lot of attention in this case, but even today it has not been proved who actually killed Tupac. The most recent development in the case comes from Suge Knight, who named Reggie Wright Jr. and his ex-wife Sharitha Golden as the people behind the shooting, further revealing that Knight was the intended target. Several of Tupac’s albums were released posthumously as there was an overwhelming demand for his music. Some of these albums include The Don Killuminati: The 7 Day Theory, R U Still Down? (Remember Me), Until the End of Time, Better Dayz, Loyal to the Game, and Pac’s Life. Tupac’s albums sales are more than 75 million internationally, and Tupac’s net worth was a substantial $40.0 million.

Tupac has become an icon since his death with a larger than life image. He has been called “a ghetto poet whose tales of urban alienation captivated young people of all races and background.” Though many consider Tupac a hero and iconic figure, some people point out to the unsavory side of the rapper. He served nine months in prison for allegedly sexually assaulting a woman in a hotel room along with a couple members entourage. The Tupac rape case involves him and Ayanna Jackson, who claimed that she was forced to perform oral sex on Tupac, and later two of his associates while being held down by the rapper. Tupac maintained that he had consensual sex with Jackson, and left the room with her and three of his associates afterwards. 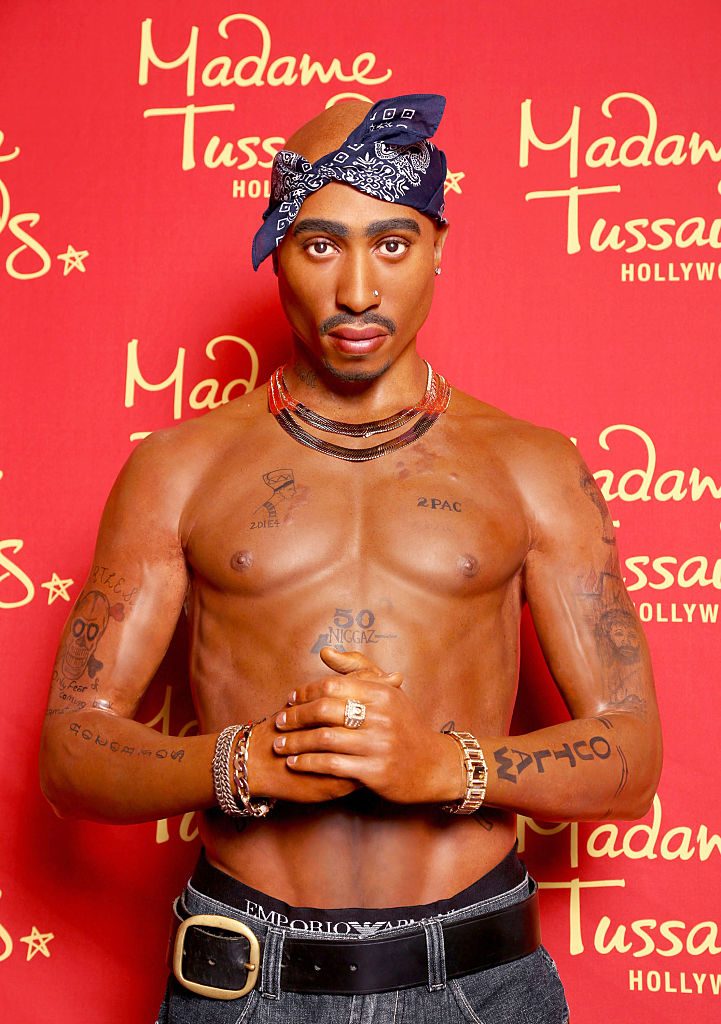 One of the strongest allies the rapper has ever had is his friend, Jada Pinkett Smith. She and Tupac were close friends up until his untimely death. In fact, Tupac once spoke of her in a documentary on his life saying, “Jada is my heart. She will be my friend for my whole life.” She too speaks highly of Tupac saying “He was one of my best friends. He was like a brother. It was beyond friendship for us. The type of relationship we had, you only get that once in a lifetime.” Tupac even wrote some poems for Pinkett Smith like, “Jada” and “The Tears in Cupid’s Eyes” which appear in his book The Rose That Grew from Concrete.

Since his death, Tupac has come to be known as the most eloquent rapper of his time with some even calling him the voice of his generation. A countless number of rappers cite him as the inspiration behind their work. Many of Tupac’s quotes have become famous for their wisdom and sagacity, including:

“Reality is wrong. Dreams are for real.”

“It’s a struggle for every young Black man. You know how it is, only God can judge us.”

With the release of the biopic All Eyez On Me, Tupac is once again the center of conversation among his fans and supporters. He has been revered and hated by people in equal measure. With his rhythms and erudite lyrics, Tupac wove a rich tapestry of life from his personal point of view. When Tupac died, many close to him felt that they had lost a brother.