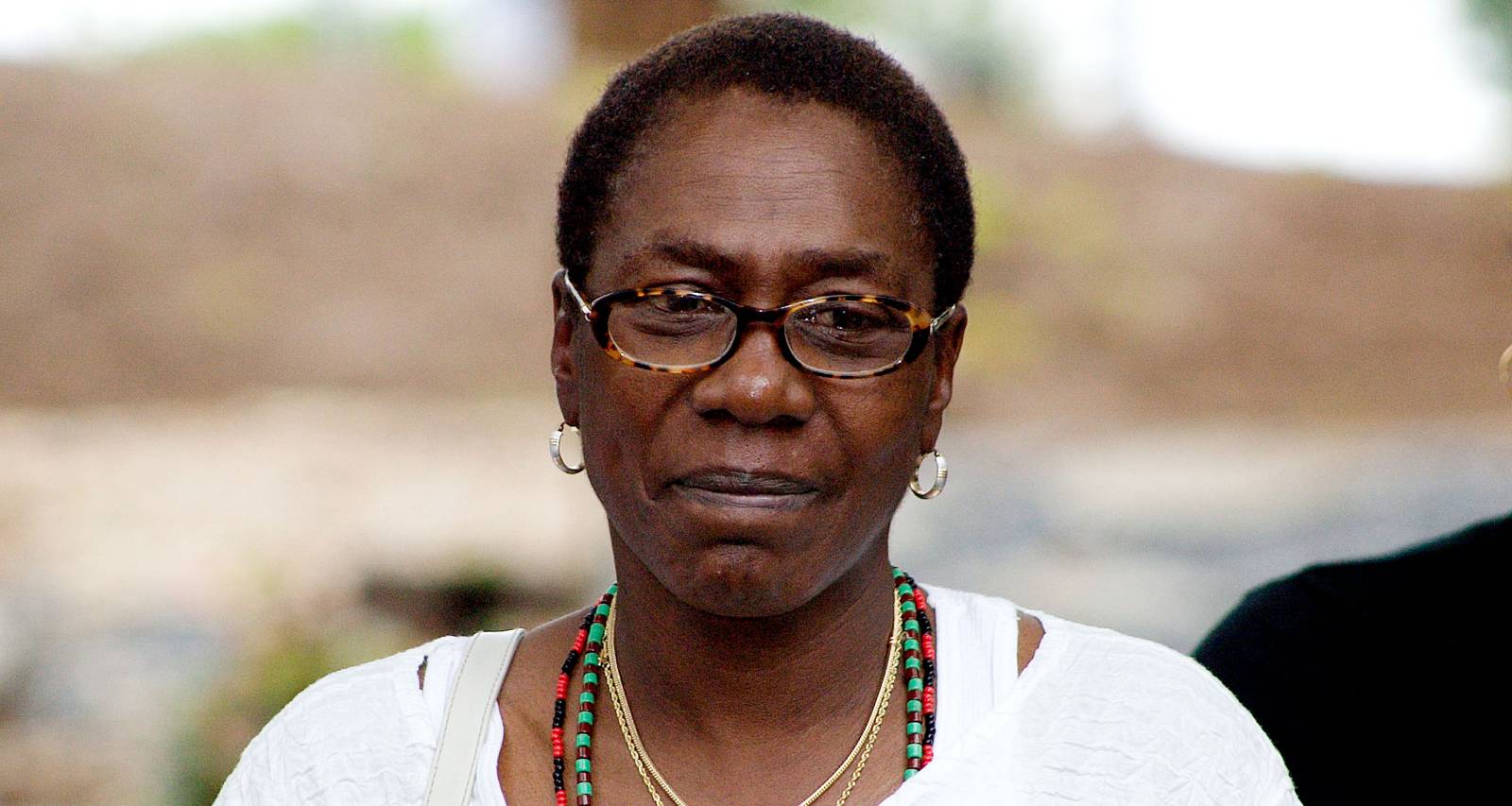 Afeni Shakur’s death was a shock to everyone in the music community and only added to the growing list of dying celebrities so far in 2016. After so many, still blindsided, asked, “How did Afeni Shakur die?” Police revealed that the 69-year-old died of cardiac arrest at home in Sausalito, California. The world was saddened to hear the news as Shakur left behind a legacy that would have made her son, Tupac, proud.

We take a look back at her life and accomplishments, including Afeni’s net worth in 2016 of $50.0 million.

Before Shakur was a philanthropist and activist during the Black Panthers movement, she was born on January 22, 1947 as Alice Faye Williams in Lumberton, North Carolina. Her parents were Rosa Belle and Walter Williams Junior. Shakur was named after the actress Alicia Faye but went by Afeni Shakur or Afeni Shakur-Davis.

Shakur was a member of the Black Panthers, an organization of socialists and nationalists who crusaded on behalf of the black community; the organization was active in the U.S. until 1982. Shakur was famously arrested in 1969 and defended herself in court. In 1971, she was acquitted, and she was also pregnant with her first child by Billy Garland (a fellow Black Panther). Garland was arrested for withholding information from the police about the leader of the Black Panthers.

Shakur gave birth to her son, Tupac, a month later and was also accused of bombings and other Black Panther activities. She later married Mutulu Shakur (another Black Panther member) and together they had a daughter (Tupac’s half-sister), Sekiwa Shakur. Afeni and Mutulu divorced in 1982 but Mutulu still supported Tupac as his son.

When Shakur moved her family to Baltimore, she became addicted to crack cocaine in the 1980s and was unable to hold a job, using welfare payments to support her family. Shakur would later move the family to Marin County, California, in order to start over and leave her drug use behind. But sometime after, Tupac left home due to his mother’s drug addiction and hadn’t spoken to her in years. She later went to Narcotics Anonymous and overcame her addiction and eventually reconciled with her son in the early 1990s. He would later devote the 1995 song “Dear Mama” to her, which was also the third single on his album, Me Against the World.

After Tupac’s murder in 1996, Shakur dedicated her life to upholding her son’s legacy and founded the Tupac Amaru Shakur Foundation, which is currently based in Georgia. The organization offers art programs to youth in order to help them pursue their artistic goals. In addition to her philanthropy, Shakur was also the founder of Amaru Entertainment in 1997, which she funded with the money from her son’s posthumous albums. Amaru Entertainment is also the holding company for all of Tupac’s unreleased material. Since Tupac’s death, Shakur has sold millions of albums—which have earned Tupac’s estate upwards of $9.0 million—and is the force of behind the revenue of all his musical works.

On May 2, 2016, Shakur died of cardiac arrest (heart atrtack) at her home in Sausalito, California. She was a respected member of the music industry and a celebrated activist, philanthropist, and business woman. So far, there is no word on her funeral arrangements. Shakur took great lengths to protect Tupac’s money and legacy, and continues to do so after her death. She set up a trust that designates which relatives and charities receive the money from her estate and her son’s. Shakur made sure there would be no legal battles over Tupac’s fortune.

It’s unknown to the public exactly where Shakur lived or what kind of home she had, but she more than earned her net worth of $50.0 million, and her many philanthropies will be grateful for all her hard work.