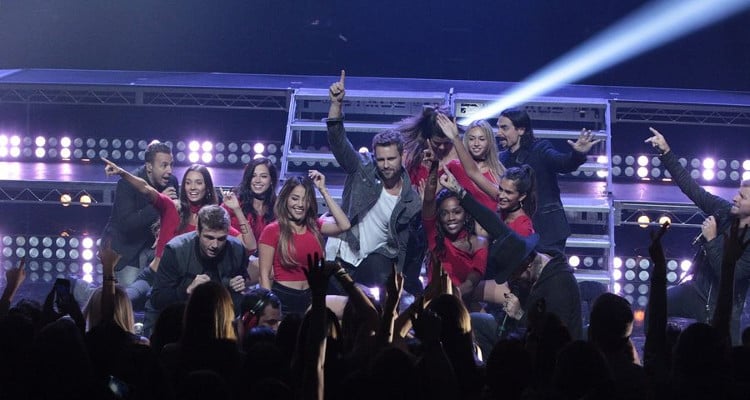 In the next episode of The Bachelor, we will see Corinne Olympios surprise Nick Viall with something fun. But her plan to spend some quality time with him does not go down well with the other ladies. Find out what will happen in episode 3 of The Bachelor.

While most people dread Mondays, there are some who cannot wait for the weekend to be over so they can watch The Bachelor! Monday nights have officially become more interesting as Nick Viall tries to find love (again) on reality TV. For those who need to know what will happen next on The Bachelor, episode 3 spoilers can be found here!

The show has just started, and we have already seen some drama between the ladies. Already dubbed “the villain” of season 21 of The Bachelor, Corinne Olympios has begun stirring the pot. The business owner is not shy to take what she wants, and what she wants is to be with Nick Viall.

If you are caught up with this season, then you must have seen Olympios stealing Viall from many of the other contestant’s one-on-one time. In fact, she made the bold move of kissing Viall on the very first night. While other girls were appalled by her move, he seemed to be impressed by her confidence.

Her Surprise for Viall

In a short clip of episode 3, we can see Olympios jumping in a bouncy castle set up in front of The Bachelor mansion, and stealing some one-on-one time with Viall. The rest of the girls were poolside, and caught a glimpse of the action out front.

Nick Viall seemed to love the bouncy castle, saying, “I love how fun and playful Corinne is. If I am lucky enough to end up with someone for the rest of my life, I hope, she is always fun and playful.” He further added, “There is a big reason why I am spending time with Corinne because I think fun is a great foundation for any relationship.”

Vanessa was particularly upset about the situation, and during her solo date with Viall later in the episode, she bluntly asks him whether he is there for love, or to have sex. With Corinne Olympios’ forcefulness and determination, and Nick Viall’s eagerness to be with her, the other contestants are starting to feel a bit insecure. We will have to wait until episode 3 airs to see what happens next, but for now, at least we know why the ladies are angry! Watch The Bachelor Monday nights at 8:00 p.m. only on ABC.