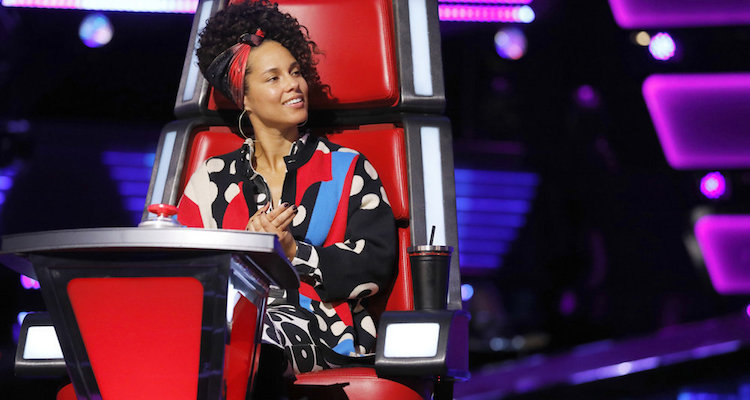 This Monday, The Voice Battle Rounds will commence, and each of the four judges have chosen their 12-member teams to compete in season 12. Top recording artists and producers will join the coaches to train the contestants and hone in on their special abilities. The celebrity talent pairs are as follows: Alicia Keys and DJ Khaled, Blake Shelton and Luke Bryan, Adam Levine and John Legend, and Gwen Stefani and Celine Dion! This season has some young and inspiring contestants—so you won’t want to miss this round!

RJ Collins vs. Chris Blue from Team Alicia brought something special to the stage—soul. Collins brought an R&B touch to his audition cover song, while Blue dug into his soulful Blues roots. Keys will have a tough job choosing between the two at the Battle Rounds! Learn more about this musically talented duo before the anticipated Battle Rounds, as only one of these two talented artists will move on in the competition!

RJ Collins on The Voice 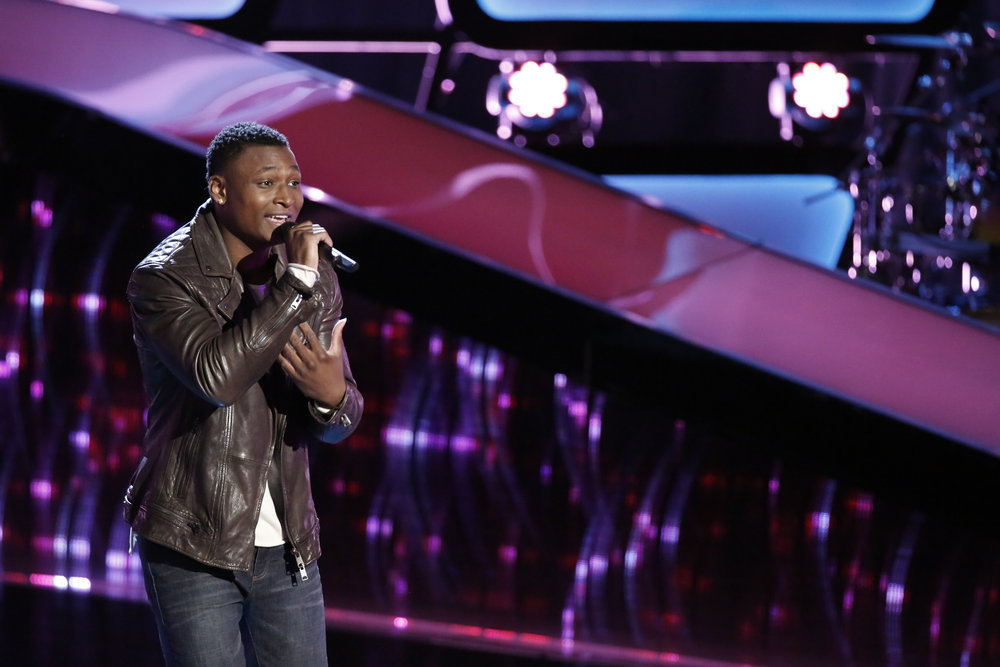 When The Voice’s RJ Collins let out the first few notes of his “Purpose” rendition by Justin Bieber, it only took five seconds before Levine turned his chair around! During RJ Collins’ The Voice performance, he put his own spin on the song, turning into a romantic R&B track, reminiscent of early Usher. Keys also turned her chair around after letting his voice hover around the room. After some friendly competition between the two judges, Collins chose Keys as his coach. RJ Collins’ The Voice performance also amazed Shelton and Stefani, who admitted his gracefulness and talent.

Chris Blue on The Voice 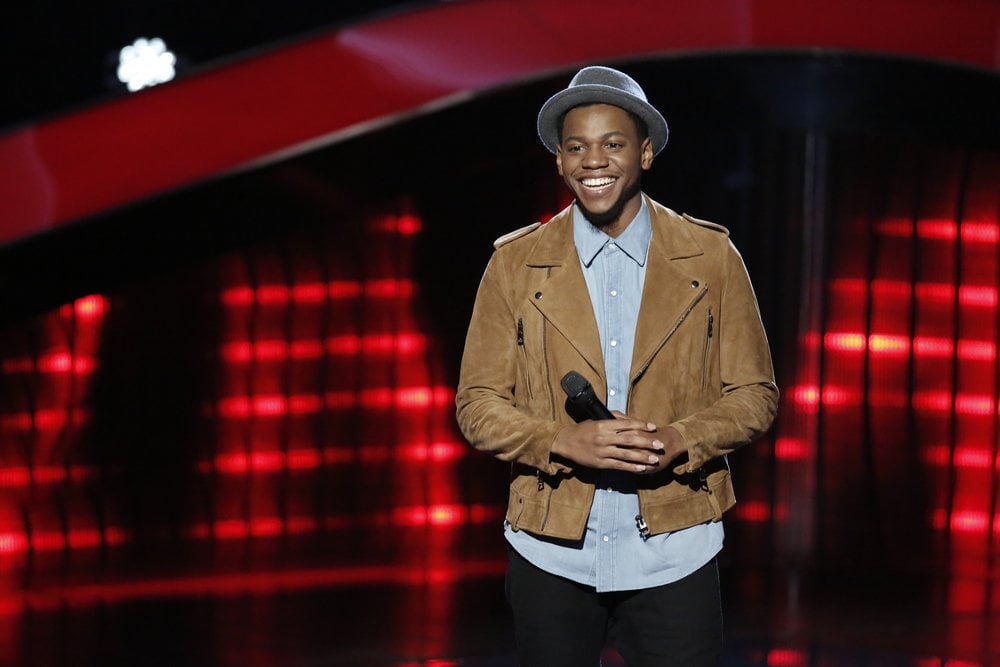 After Chris Blue’s The Voice performance, he did a little dance and Keys, who turned her chair, joined in! Blue’s soulful voice tugged the heartstrings of the judges and the audience, as he sang “The Tracks of My Tears” by Smokey Robinson & The Miracles. The Voices’ Chris Blue’s range, execution, and personal flare led him to claim the last spot on Keys’ team. When Keys asked him how he learned the vocal tricks, he said, “God, my mama, and my family. A little bit of Adam, too. Just a little bit though.” The choice worked out perfectly, as Keys mentioned she was looking for a male voice to complete her team. “Someone who was a little bluesy and soulful. And boom,” she said. Blue’s mother and fiancé, Stephanie were invited to the stage to embrace him, and he shared the touching story of Stephanie’s bone marrow cancer, which nearly took her life. “While she was in her operation, she flat-lined, and I begged God to bring her back, and He did. And when He did, I said ‘I’m not letting you go again,’ so I proposed,” he explained.

RJ Collins vs. Chris Blue in the Battle Rounds

The coaches will each pin two of their own team members against each other, in a dueling duet on Monday night’s episode. After the Battle Rounds in front of the show’s live audience, each coach will need to choose which of their battling artists is the strongest, and send the other one home. Judges will also be given the option to steal a maximum of two losing contestants from an opposing coach. The winning artists will proceed to the Knockout Rounds. To see RJ Collins and Chris Blue’s Voice performance, tune into NBC on March 20 at 8:00 p.m. EST!