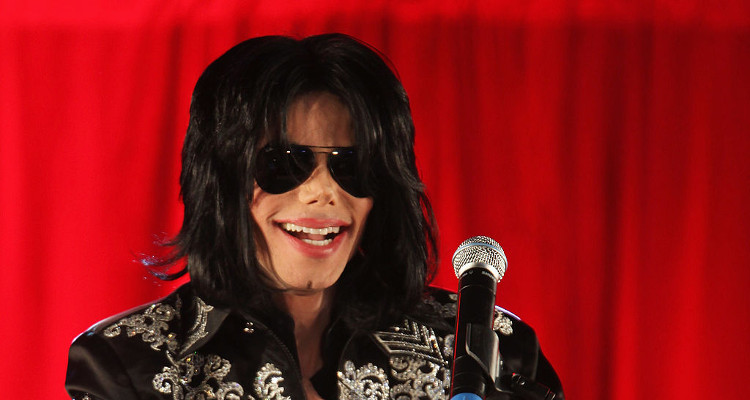 Michael Jackson’s songs and albums have become immortal. They are still played and listened to years after his tragic death. Jackson‘s music was original, thrilling, and made him the most successful performer ever. A list of his best songs is long and studded with unforgettable classics.

It’s not difficult to make a Michael Jackson songs list that will please any crowd. Right from his days as the youngest member of the Jackson 5 to songs released posthumously, Jackson had countless hits from his start in 1964 to his death in 2009. Michael Jackson’s songs have become the soundtrack of people’s lives all over the world. Michael Jackson’s lyrics have touched the hearts of many, and have been stuck in people’s heads for decades. Take a trip down memory lane, as we reflect on some of the best Michael Jackson albums and singles of all time.

How do you encapsulate a 44-year output into a “best of” list? Songs like “I Want You Back,” “ABC,” “The Love You Save,” “I’ll be There,” and “Got to be There,” by The Jackson 5 immediately qualify. Michael Jackson released four solo albums with Motown, including Got to Be There, Ben, Music & Me, and Forever Michael, which contains many gems including the single “Rockin’ Robin.”

Striking Out on His Own 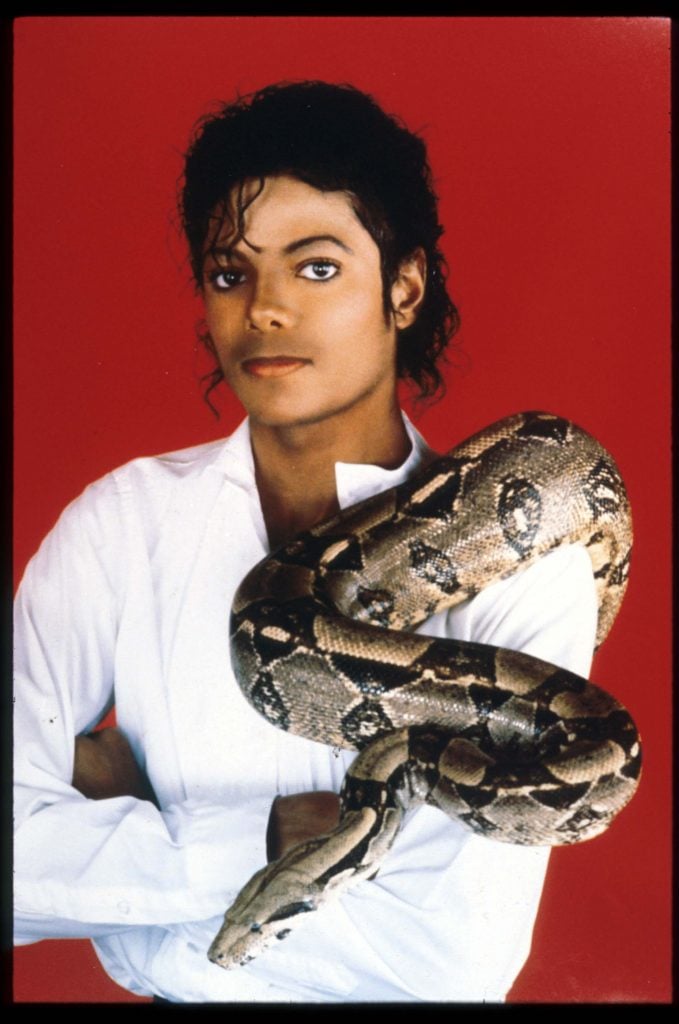 Things really got moving with the release of Jackson’s fifth solo album, Off the Wall in 1979, which contained hit tracks like, “She’s Out of My Life,” “Don’t Stop ‘Til You Get Enough,” and “Rock With You,” which strongly established Jackson as a successful solo performer. Then came the album that changed his life. In 1982, Jackson released Thriller, whose songs smashed every music record out of the park. Hits like “Billie Jean,” “Beat It,” “Wanna be Startin’ Somethin’,” and “Human Nature” dominated the charts like no songs had before. There is little wonder as to why Thriller is the largest selling music album of all time, with over 65 million records sold worldwide. 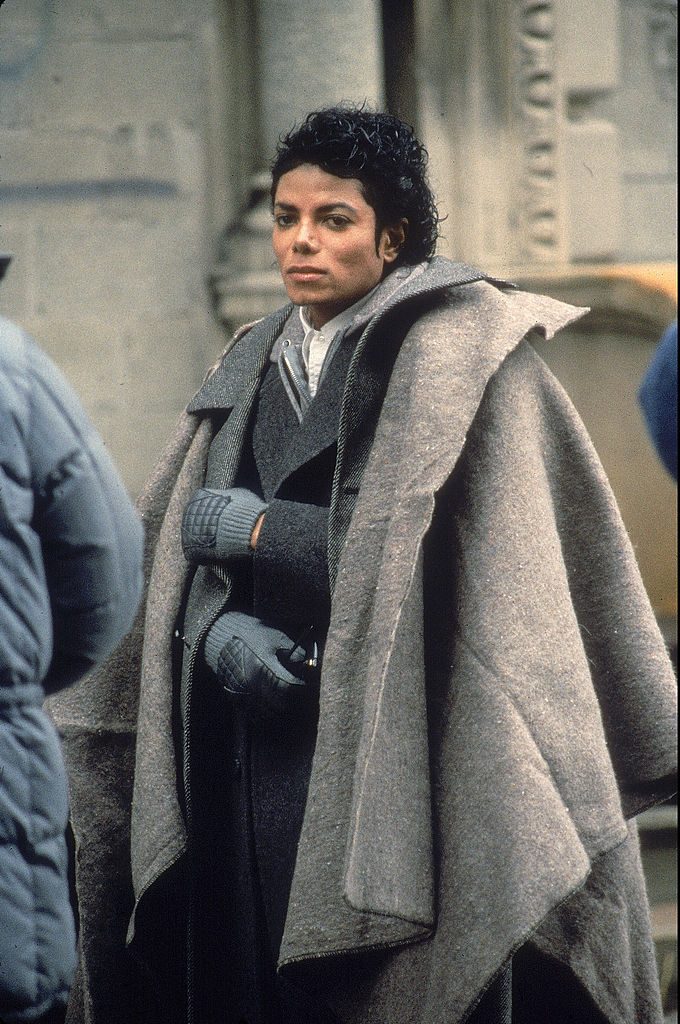 Jackson co-wrote and sang on the charity single, “We Are the World,” which was released to raise money for the United Support of Artists for Africa. Jackson released the album Bad in 1987, which again sold millions of records making him virtually a one-man industry. Songs like “I Just Can’t Stop Loving You,” “Bad,” “Man in the Mirror,” “The Way You Make Me Feel,” and “Dirty Diana” occupied the number one spots on the Billboard charts for weeks, and made Jackson one of the most recognizable faces all over the globe. Later came albums like Dangerous, HIStory, and Invincible, which further catapulted his fame. Songs like “Black or White,” “Remember the Time,” “Heal the World,” and “You Rock My World” are classics that are loved still today.

The End of an Era

When Michael Jackson’s “This is It” was released posthumously, fans wondered how it would have been if the King of Pop were still alive. Jackson had many interests, but it was his ferocious passion for creating music that managed to live on in people’s hearts and minds. When he died at the age of 50 on June 25, 2009, it truly was the end of an era.