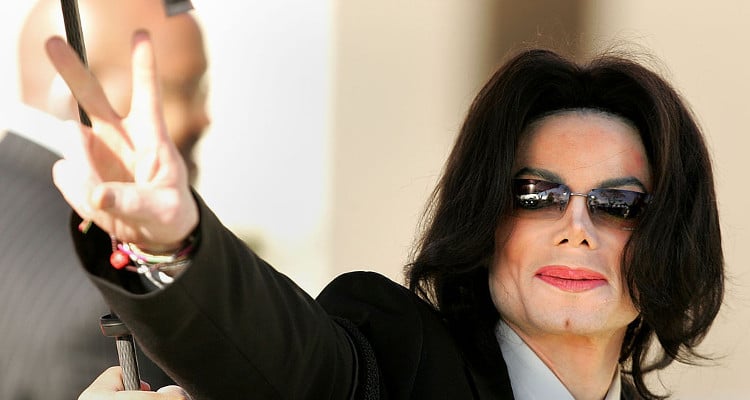 The world will never forget Michael Jackson, one of the greatest entertainers who has ever lived. Now, a new movie will be released about the King of Pop in the final years of his life. With a net worth of a whopping $600.0 million and a body of work which is still treasured, Michael Jackson is as big an influence now as when he was alive.

"I don't categorize music. They changed the word R&B to rock'n' roll. It has always been, from Fats Domino to Little Richard to Chuck Berry. How can we discriminate? It is what it is – great music, you know. "

The King of Pop may have passed away eight years ago, but his legacy is still very much alive. Michael Jackson’s songs like “Beat It,” “Billie Jean,” “Thriller,” and “Man in the Mirror” are still played in clubs and on the radio. Albums like Thriller, Bad, Dangerous, and HIStory have sold over 350 million records, making Jackson the best selling artist of all time. In fact, Forbes ranked Jackson as the top-earning dead celebrity with $825.0 million earned in 2016. Michael Jackson’s net worth currently stands at a whopping $600.0 million.

Though there are many claims to his throne as the King of Pop, no one has been able to match Jackson’s output of high-quality music and his seminal influence on the art of making memorable music videos. He made grand, vivid videos when the medium was still new and he was able to find success on MTV, despite the reported racial barrier of the network at the time. His influence on other artists and popular culture all around the world is still being felt today.

Death of a Megastar

When did Michael Jackson die? How did Michael Jackson die? The singer died on June 25, 2009, in Los Angeles, California, at the age of 50. His cause of death was cardiac arrest induced by propofol and benzodiazepine intoxication. Authorities have ruled Jackson’s death a homicide. His personal physician, Conrad Murray was convicted of involuntary manslaughter and was sentenced to four years in prison.

Growing Under the Spotlight

There is a lot of curiosity about Michael Jackson’s kids, especially in Michael Jackson’s daughter, Paris Jackson. She is a model and actress who is making a name for herself in the industry. Michael Jackson’s children have had a tough time growing up under the intense scrutiny of international media and the absence of their famous father. However, they have turned out to be great kids who would have made Jackson proud. The upcoming Michael Jackson movie claims to tell the story about his final years with his family.

The Legacy Lives On

Where is Michael Jackson buried? The Jackson family held a private funeral on September 3, 2009, at the Forest Lawn Memorial Park in Los Angeles, California. His fans and loved ones regularly visit his final resting place to pay their respects to one of the greatest entertainers the world has ever seen. His music, dance movies, videos, and fashion will continue to live in people’s hearts forever.