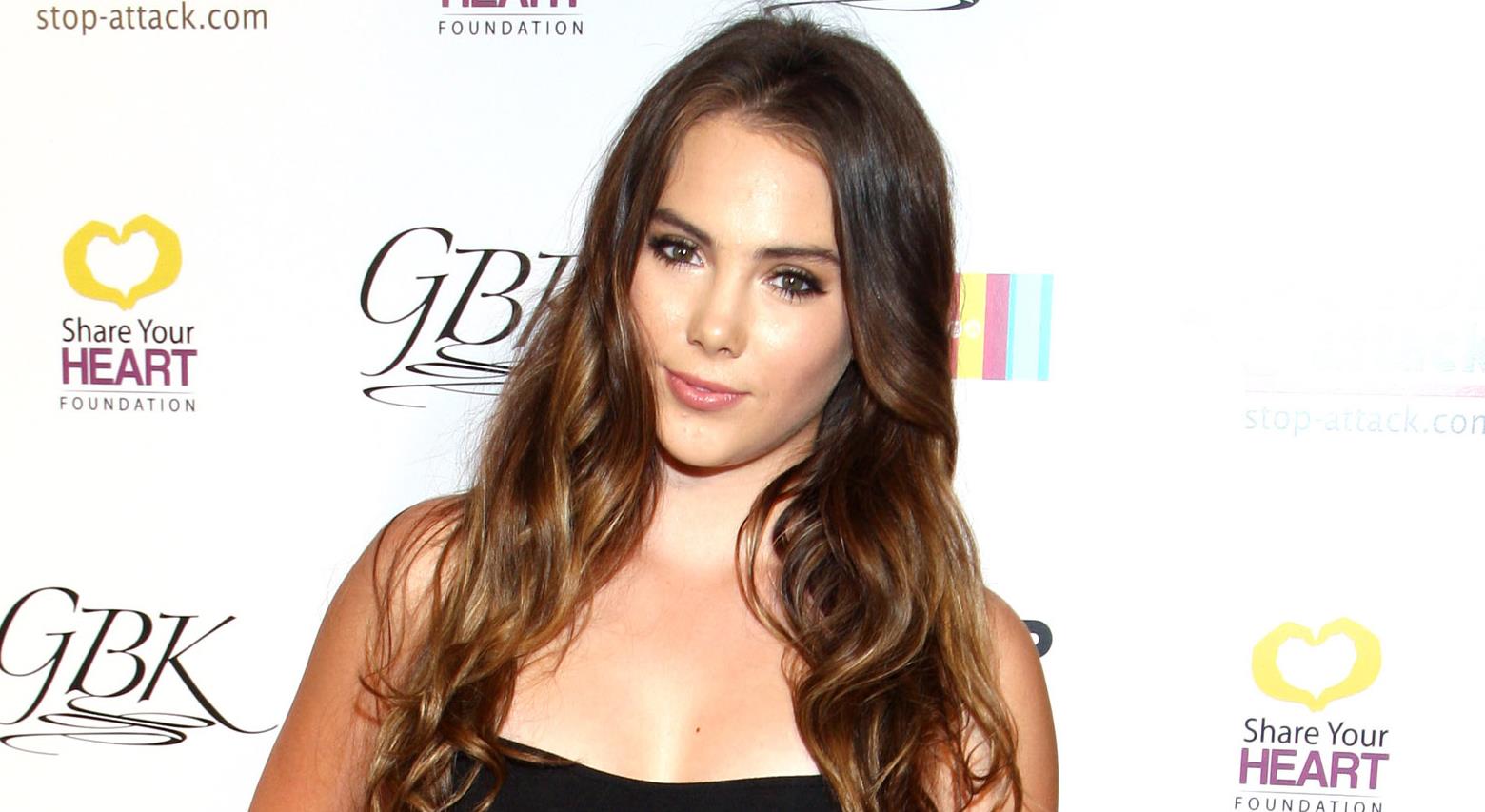 In the wake of the ongoing Harvey Weinstein scandal, several women are now bringing to light some of their own assault claims. That’s now including former gymnast McKayla Maroney, who has made claims against Dr. Larry Nassar for sexually assaulting her. Fans can’t seem to find the official McKayla Maroney Instargam account and want to know more about the McKayla Maroney and Larry Nassar story. For more details, take a look at our McKayla Maroney wiki.

Who is McKayla Maroney?

McKayla Rose Maroney was born on December 9, 1995, in Aliso Viejo, California and is a former artistic U.S. gymnast with both silver and gold medals. McKayla Maroney’s parents are Erin and Mike and she comes from an athletic family. Her father was a quarterback at Purdue University and her mother was into skating and involved in high school sports growing up.

In 2014, alleged photos of Maroney nude were leaked online, around the same time that other celebrities realized that their iCloud accounts had been hacked. Despite the distribution of the photos on adult sites, Maroney denied that she was in the pics. Don’t bother trying to look for “McKayla Maroney hot pics” because her Instagram account has been deleted.

If you’re wondering where you’ve seen her before (aside from gymnastics), then it’s probably from your favorite “disappointed face meme.” The viral meme was made using the facial expression she made winning a silver medal, instead of gold. Funny enough, it was “pure gold” on the Internet and people still use the meme today to describe how they’re feeling about certain situations.

Now, Maroney has reportedly made claims against her team doctor, Dr. Lawrence G. Nassar, for sexually abusing her on multiple occasions throughout her gymnastics career. He’s also currently facing criminal charges for abusing other gymnasts, as well. McKayla Maroney’s Twitter account revealed on Wednesday that Nassar had been molesting her since she was 13 years old.

“It seemed whenever and wherever this man could find the chance, I was ‘treated,’” she said via The New York Times. “It happened in London before my team and I won the gold medal, and it happened before I won my silver.”

“For me, the scariest night of my life happened when I was 15 years old, Maroney added. “I had flown all day and night with the team to get to Tokyo. He’d given me a sleeping pill for the flight, and the next thing I know, I was all alone with him in his hotel room getting a ‘treatment.’ I thought I was going to die that night.”

Maroney said she decided to speak up, because of the “#MeToo” movement that was initiated by Charmed actress, Alyssa Milano. It spreads awareness to others that the person has also been a victim of sexual harassment or abuse. USA Gymnastics also spoke up about how they plan on protecting their athletes in the future.

“We are strengthening and enhancing our policies and procedures regarding abuse, as well as expanding our educational efforts to increase awareness of signs to watch for and reporting suspicions of abuse, including the obligation to immediately report,” USA Gymnastics wrote. “USA Gymnastics, its members and community are committed to working together to keep our athletes as safe as possible.”