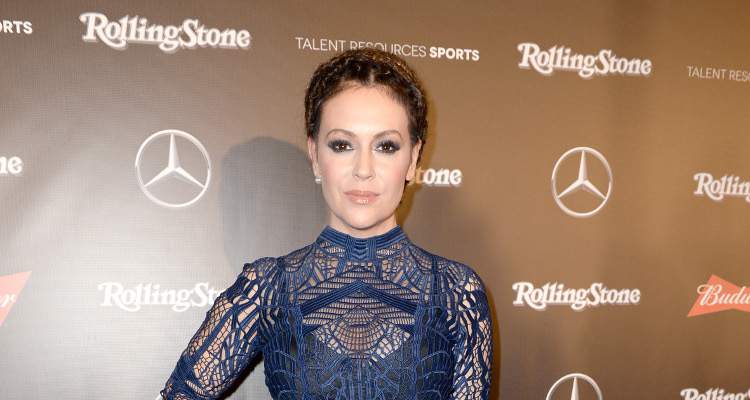 Started by Alyssa Milano, #metoo has been trending online, providing women and men a platform to tell their stories of sexual harassment and assault. If you noticed the hashtag trending on Facebook and Twitter and want to know what #metoo means, then keep reading.

Women and men have been sharing their harrowing experiences of sexual violation and harassments on social media platforms using #metoo. What does #metoo mean? Started by Alyssa Milano, the Charmed actress spoke out in support of her former co-star Rose McGowan, who made allegations of rape against now-disgraced Hollywood heavyweight, Harvey Weinstein.

Milano had the idea to start #metoo from a friend, for women and men to share their stories, simply identify as a victim, or know that they are not alone. She wanted to use the hashtag to let others know how rampant the problem is. Within no time, the hashtag was trending online, lending a silent message of support to all those who faced similar hardships.

Many actresses, including Debra Messing, Anna Paquin, and Anika Noni-Rose, tweeted out #metoo in support of the movement. Javier Munoz, best known from his performance in Hamilton, also used the hashtag, adding that it happened multiple times.

Twitter is not the only social media platform where people have shared the hashtag or their stories, as #metoo on Facebook is also trending, with more and more people bravely coming out with their stories of sexual harassment and abuse. In response to Milano’s call, women and men all over the world have been posting #metoo as their Facebook status to show solidarity and support, bringing more awareness to the growing problem.

With the allegations against Harvey Weinstein growing, people have brought to light that the problem of sexual harassment, and sexual abuse, has been kept quiet for years. The hashtag is being used as a way for someone to identify themselves, and share their experiences if they wish.

With many victims feeling like their stories are not worth being talked about, or that their experiences are different because of their gender or sexual orientation, the #metoo movement is working to end the stigma, and let all victims know that their voices need to be heard. Women and men all over the world are using the hashtag to come out as victims, and many have taken to Facebook to share their experiences.

Milano allowed many men and women, both famous and not, to have a very powerful voice and show the world that sexual harassment and assault is not to be taken lightly, showing victims that they have the right to be heard.