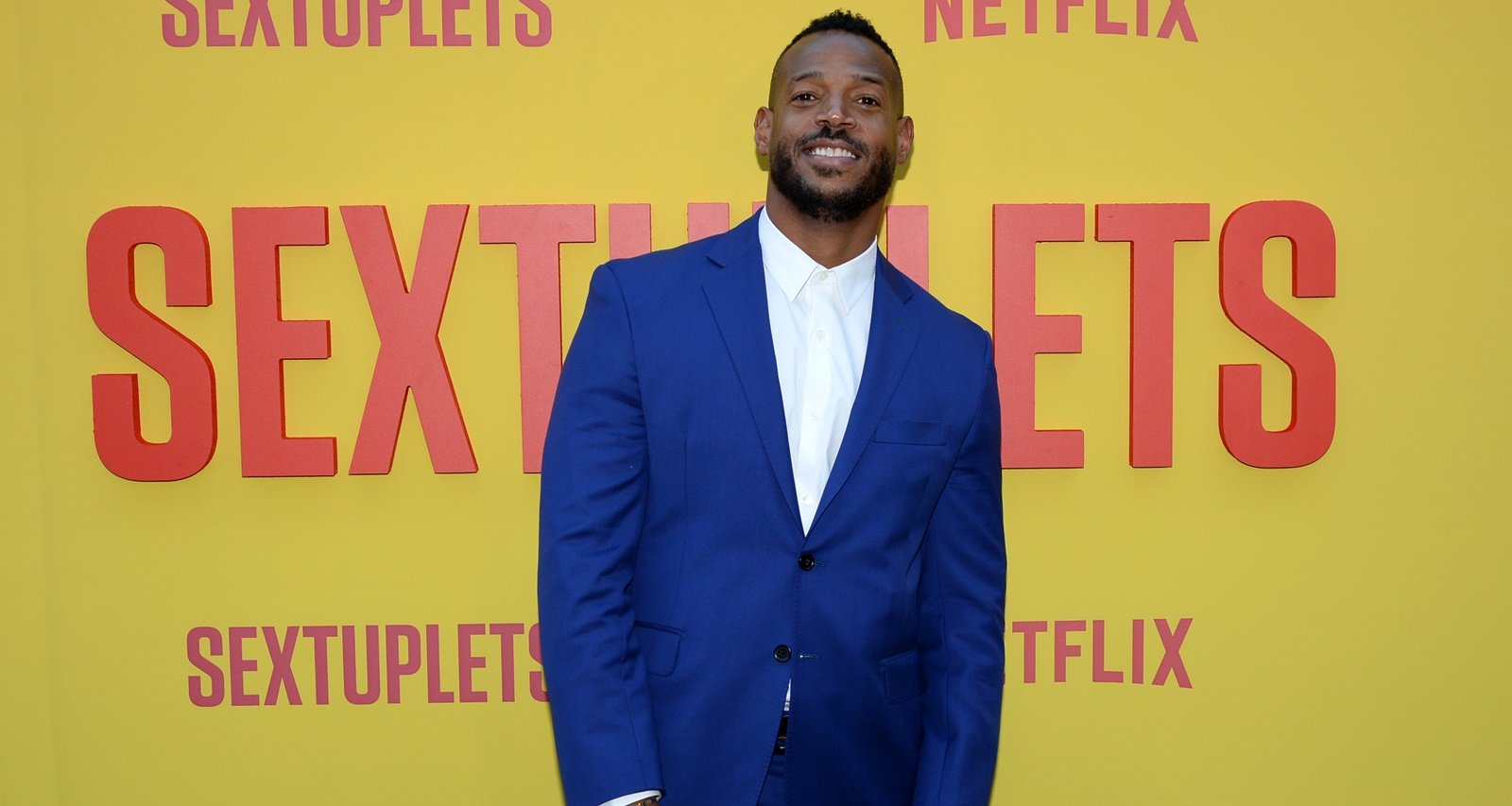 Marlon Wayans attends the Netflix World Premiere Of 'SEXTUPLETS' at The Arclight Hollywood on August 07, 2019 in Hollywood, California. (Photo by Andrew Toth/Getty Images for Netflix)

Actor, comedian, screenwriter, and producer are just some of the feathers in Marlon Wayans’ hat. Playing six different characters in the new Netflix movie Sextuplets, premiering on August 16, is a piece of cake to this all-around entertainer. And being a member of the Wayans’ family has made him quite rich. An estimated net worth of $40.0 million rich! Our details on Marlon Wayans’ net worth will help you paint a picture of this entertainer’s success.

Marlon Wayans, born on July 23, 1972, is part of the first generation of entertainers born to the Wayans family. He is the youngest of 10 children born to Elvira Alethia (Green), a homemaker and social worker, and Howell Stouten Wayans, a supermarket manager.

Marlon and his siblings were raised in the housing projects of New York City. He graduated from the famed Fiorello H. LaGuardia High School of Music & Art and Performing Arts and attended Howard University.

Marlon Debuted with the Wayans Family

Marlon appeared with his older siblings, Damon, Keenen, Kim, and Shawn, on In Living Color between 1992 and 1993. The hit show was responsible for launching the careers of not only the Wayans family, but also Jim Carrey, David Alan Grier, Kim Coles, and Jamie Foxx. It also featured Jennifer Lopez as a Fly Girl.

Around that time, he was cast to play the superhero sidekick Robin in DC’s Batman Returns and Batman Forever. But the role went to Chris O’Donnell when Joel Schumacher took over as director for the latter film. Both Marlon and Billy Dee Williams, who was cast as Two-Face, took a payout and still receive residual checks in royalties to this day.

Marlon’s claim to fame came with the Scary Movie franchise, which he created with his brother Shawn. Moreover, he’s starred in hit films like White Chicks, G.I. Joe: The Rise of Cobra, and Naked.

In 2017, NBC gave him his own sitcom, Marlon, which ran for two seasons before Netflix acquired its exclusive distribution rights.

He also cut a stand-up deal with Netflix and has a new movie, Sextuplets, on the platform premiering in August 2019.

Marlon Is the God of Parody Movies

Both Marlon and Shawn Wayans are the creative geniuses behind blockbuster parody films. They both write and costar in the movies, with Marlon having a box office pull of $457.0 million worldwide.

Scary Movie in 2000 and its 2001 sequel are cult hits in the parody genre. The Wayans left the franchise after the first two movies, which have earned a lifetime revenue of $157.0 million and $71.0 million, respectively.

Damien Dante Wayans made his directorial debut 2009’s Dance Flick, a parody of dance and musical movies. The movie was written by several Wayans family members, including Marlon.

Marlon returned to the horror-comedy genre, parodying found-footage movies in A Haunted House and its sequel.

Here’s how Marlon compares to his famous siblings and other actors.

He Invested in a Beverage Startup

Besides his multi-faceted entertainer persona, Marlon is many things. He’s a doting dad to his daughter and son, a sweet ex to Angelica Zackery, a Steelers and Knicks fan, and also a smart investor.

Along with Leonardo DiCaprio and Alex Rodriguez, Marlon invested in the Brooklyn-based beverage startup, Runa. The brand makes organic teas and energy drinks from a plant native to Ecuador. The company raised a total of $5.0 million from its celebrity investors in 2016.