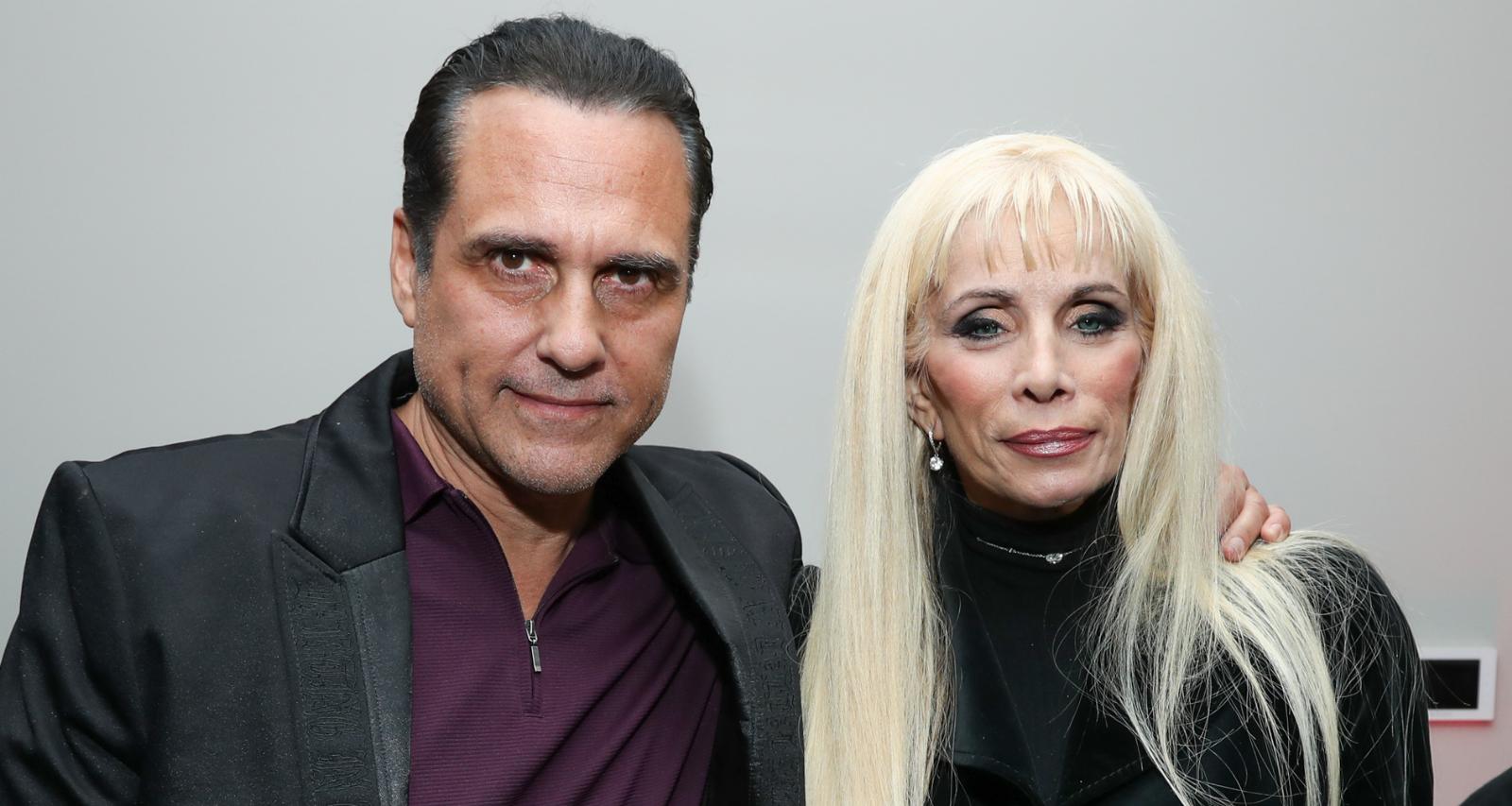 Victoria Gotti, the daughter of one of the most notorious crime bosses in modern times, John Gotti, has never made a secret of the difficult life she had growing up in a crime family. She’s now retelling her story in the much-talked-about Lifetime movie, Victoria Gotti: My Father’s Daughter, which premiered on February 9, 2019. Many are wondering if the movie is based on a true story. We’ve got the cast and plot details of Victoria Gotti’s Lifetime movie, which will reveal all the facts, here.

John Gotti, who passed away in 2002, and the infamous Gambino family have been immortalized on TV and in movies several times. But Lifetime Movies is retelling the dark story of the mob life through the woman who has grown up in it, John Gotti’s daughter, Victoria Gotti.

Victoria Gotti, 56, now an accomplished author and reporter, wrote and produced Lifetime Movies’ Victoria Gotti: My Father’s Daughter. She also serves as the narrator of the movie that delves into her childhood, troubled teen years, and difficult married life.

She was kept in the dark about the inner workings of the Gambino family. Though she didn’t know her father was a mob boss until her wedding day, she constantly struggled to reconcile her loving father with the man she read about in newspaper headlines.

This movie will explore Victoria’s hardships as a mob boss’ daughter, including the many life-changing events in her life. It will deal with her younger brother Frank’s tragic death and the disappearance of the man who accidentally struck him with a car.

But the biggest reveal of this movie is her romance with Carmine Agnello, the man who would go on to become her husband, and later ex-husband. Victoria and Carmine had a turbulent romance owing to the Gotti patriarch’s disapproval of Agnello. Agnello also rises in the mobster scene, cementing Victoria’s fears that she married a man exactly like her father.

This biopic will also go into the harrowing stillbirth of Victoria’s first child, Justine. She goes on to have three sons with Agnello before their 2003 divorce.

Also Read: Interesting Plot Details of Lifetime Movies’ In Bed with a Killer

John Gotti told his daughter that if she ever wrote about him, to not make him look like a saint. That’s something Victoria Gotti kept in mind during the seven years it took for her to write the script for My Father’s Daughter.

Much like the recent Lifetime movie, I Am Elizabeth Smart, the titular heroine is also the narrator of the movie. Given that it’s straight from Victoria herself, you can expect this movie to be as factually accurate as it gets. Victoria’s narration is also detailed, giving a deeper insight into every scene.

This is not the first time Victoria’s family has been the subject of a TV production. Besides the many biopics on Gotti, Victoria has starred in the reality show, Growing Up Gotti, with her three sons. She also authored an autobiography, Family of Mine: What It Was Like Growing Up Gotti.

Don't miss the premiere of Victoria Gotti: My Father's Daughter Saturday at 8/7c only on Lifetime. #VictoriaGottiMovie

Victoria was greatly involved in the casting decisions, with the Lifetime casting directors giving her final say. Finding the actor who would portray her father wasn’t easy—until she found daytime veteran, Maurice Benard.

Benard is best known as mobster Sonny Corinthos Jr. on General Hospital. He’s not unfamiliar with playing an on-screen mobster, but he wasn’t playing a fictional mob boss this time.

Many actors have stepped into The Teflon Don’s shoes in the past. What separates Benard’s Gotti from other on-screen portrayals before him is Victoria’s input.

Victoria felt it was too strange to look for the actor who would play her. So that was one casting decision she took a backseat on. Lifetime enlisted Chelsea Frei from the YouTube series Sideswiped to portray the protagonist.

Frei got firsthand advice from Victoria herself, but it was also a nerve-wracking experience for her. Added to her excitement and pressure was acting alongside Benard, with her being a fan of him on General Hospital.

“I was just stressed about doing justice to somebody who is alive and well, and this is their story. I wanted to tell it in the most authentic and genuine way I can tell it,” said Frei.