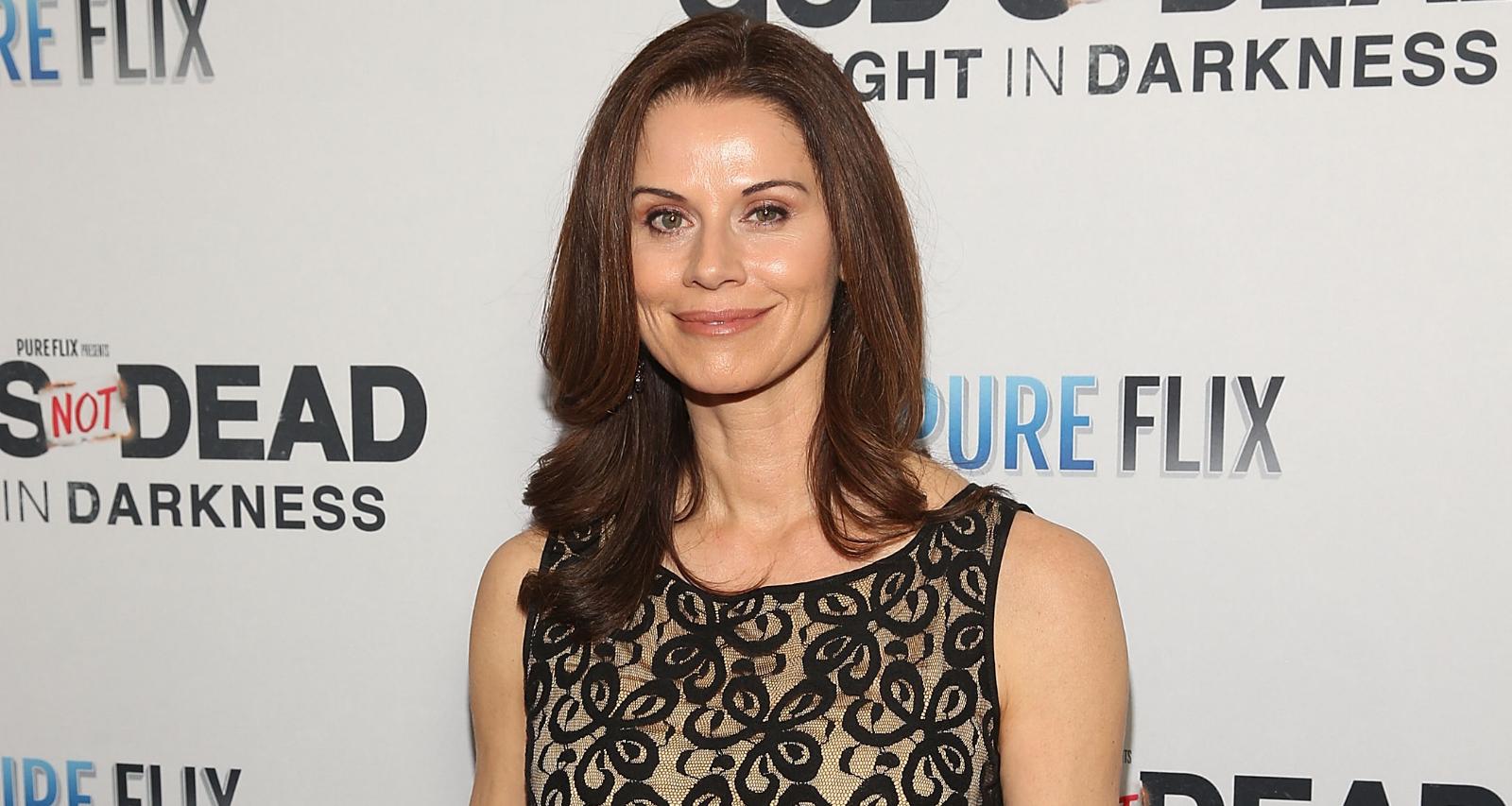 Lifetime Movies is celebrating the Valentine’s season this February with their usual marathon of deadly romances. Premiering on February 8, 2019, at 8:00 p.m. EST is the spine-chilling thriller, In Bed with a Killer. If you want to shake things up from the usual romance flicks during Valentine’s season, we’ve got the cast and plot details of In Bed with a Killer that will do just the trick.

Lifetime Movies’ In Bed with a Killer Plot

A romantic tale with a deadly twist might not seem like the typical Valentine’s Day flick in the season of love. But when Lifetime Movies delivers a gripping thriller like In Bed with a Killer, we can’t help but watch.

This time the poor, unlucky protagonist is Lena, a single mom who moves to a new town with her daughter. Lena jumps back into the dating pool again, but it’s never that smooth-sailing, is it?

Lena meets Michael, a charming man who ticks off all the boxes for her dream guy. But the people around her feel Michael is too good to be true. However, Lena is too besotted to see that, believing her friends and family are judging Michael wrongly.

Undoubtedly, Lena is the one who judged Michael wrongly. As their relationship progresses, her friends disappear and end up dead one by one, and it appears that Michael has something to do with it.

Lena now finds herself fending off a dangerous man who might kill her next. We’re expecting a typical Lifetime Movie ending where the bad guy is either dead or in cuffs at the end of this. Nonetheless, you’ll be at the edge of your seats trying to figure out the killer’s motive with Lena.

Lifetime Movies’ In Bed with the Killer Cast

Jennifer Taylor, 46, is perhaps most memorable for her recurring role as Chelsea on CBS’ Two and a Half Men. She also appeared in the 1998 thriller, Wild Things.

Taylor is no stranger to Lifetime Movies. She was last seen in the 2018 thriller, Family Vanished. She previously played the psycho killer in the 2016 flick, Stalked by My Mother.

Hockey player-turned-actor, Ryan Patrick Shanahan dominated student films while excelling in academics. After graduating from Florida State University, he worked in business before returning to his first love—that is, acting.

He has since acted in various short movies, commercials, and TV series. He was previously seen in the Lifetime Movie Sinister Minister in 2017.

Shanahan is sure to leave us guessing with a chilling performance in In Bed with a Killer. Don’t be late for your date with the Lifetime thriller, this Friday, February 8, at 8:00 p.m EST.