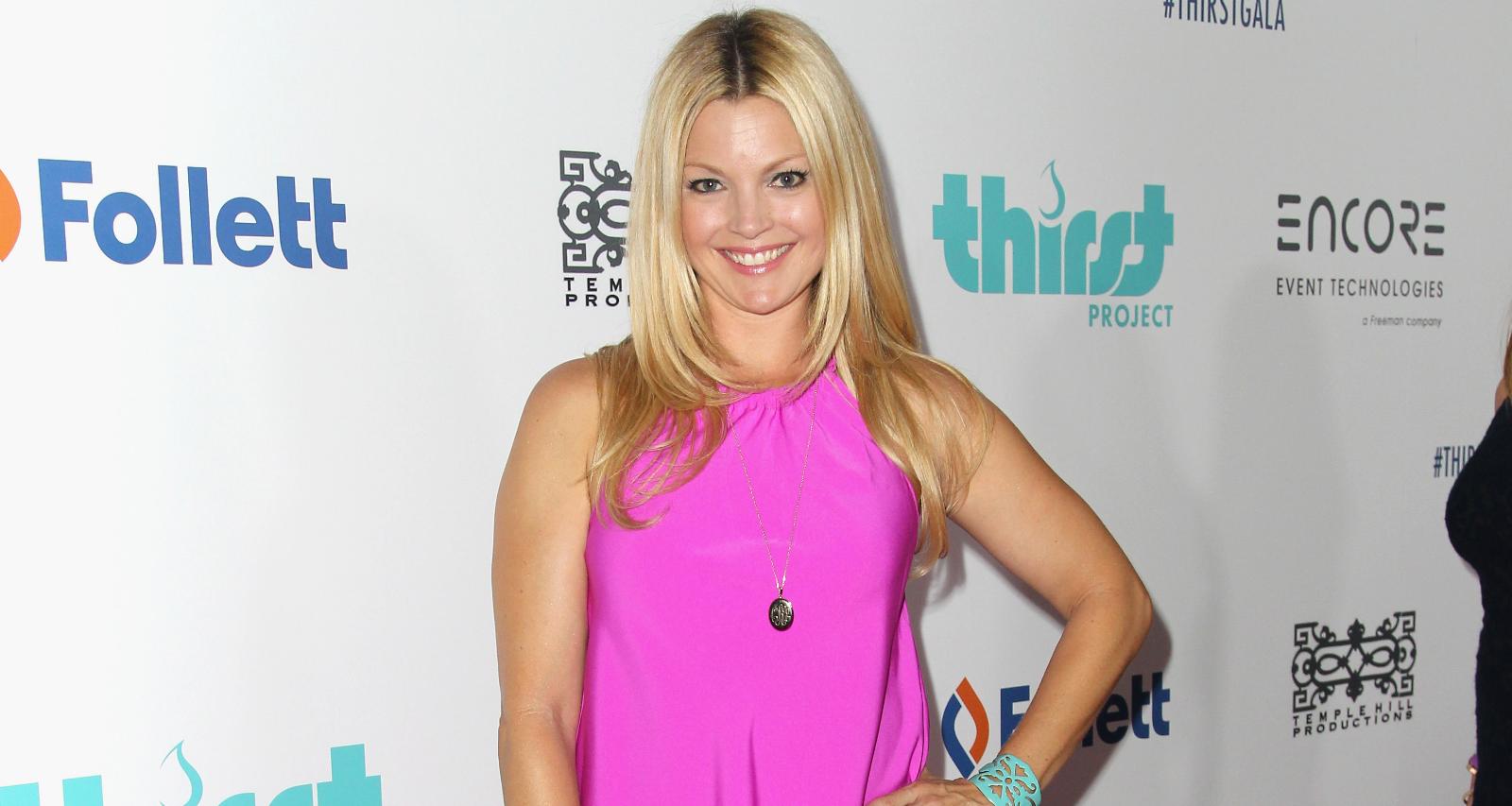 Lifetime Movies’ has made every mother’s nightmare into a movie called Seduced by a Killer, which premieres on Friday, January 25, 2019, at 8:00 p.m. EST. This movie is going to alarm mothers everywhere. We’ve got the cast and plot details of Lifetime’s Seduced by a Killer to explain why.

It’s not uncommon for our moms to get too nosy about our lives and have a hundred different fears about what we do. In this new Lifetime movie, Jessica is one such mom.

She’s the single mother of a teenage daughter, Tessa, who seems to be in a rebellious phase. Jessica is increasingly concerned about Tessa’s new relationship.

Jessica, to her horror, discovers Tessa is dating Eric, a man twice her age. The mother and daughter grow more estranged as Tessa’s relationship with Eric progresses.

Eric raises red flags in Jessica’s mind, and she wants to get him away from Tessa. He, however, isn’t keen on listening to Jessica.

A worried Jessica investigates her daughter’s older boyfriend and uncovers terrifying details about Eric. From the trailer, it appears that Eric has a history of violence and was in a maximum-security psychiatric facility before he came into contact with Tessa.

It’s soon revealed that Eric is someone from Jessica’s past and he’s out to get revenge on her through her daughter. But the young girl doesn’t know about his violent history.

Eric has Tessa captive and fearing for her life. It’s then up to Jessica to save her daughter from the dangerous man.

Lifetime’s Seduced by a Killer Cast

You might remember her as Glory from Buffy the Vampire Slayer, and she also starred in Bring It On and Rules of Attraction. She’s the executive producer behind TV shows like Film Pigs, Take Five, and Tweet Out as well.

Shameless promotion of my @lifetimetv movie premiering tomorrow, Friday Jan 25th! Tune in and see why I’m looking so startled in front of this washing machine. ?? #lifetimemovies

After starring in The Wrong House in 2016, Kramer returns to Lifetime Movies with Seduced by a Killer. This time she portrays a mother who’s out to save her daughter when she finds out she’s dating a lethal man.

Topalian, who turned 26 this past New Year’s Eve, started as a young actor on ABC’s All My Children. She has since appeared on several TV shows like Criminal Minds and Marvel’s Runaways in guest roles.

getting into trouble again this Friday on #lifetime

The up-and-coming actress made her first Lifetime Movies appearance in the 2016 thriller, Stalked by My Mother. She portrayed a teenager whose mother disapproves her boyfriend. When her mother kills her boyfriend, the girl finds herself on the run from her own mother.

As in her last Lifetime movie, Topalian plays a young girl with a boyfriend her mother doesn’t approve of in Seduced by a Killer. However, this time she’s fortunate not to have a psychotic mom.

Cuban-American actor David Fumero is most recognizable as Cristian Vega from One Life to Live. After OLTL wrapped, he was seen on Power as Mike Sandoval.

Fumero has appeared in several shows like Brooklyn Nine-Nine, NCIS:LA, CSI:NY, CSI: Miami, and Law and Order: Criminal Intent. He even had a fleeting appearance on Kourtney & Kim Take New York.