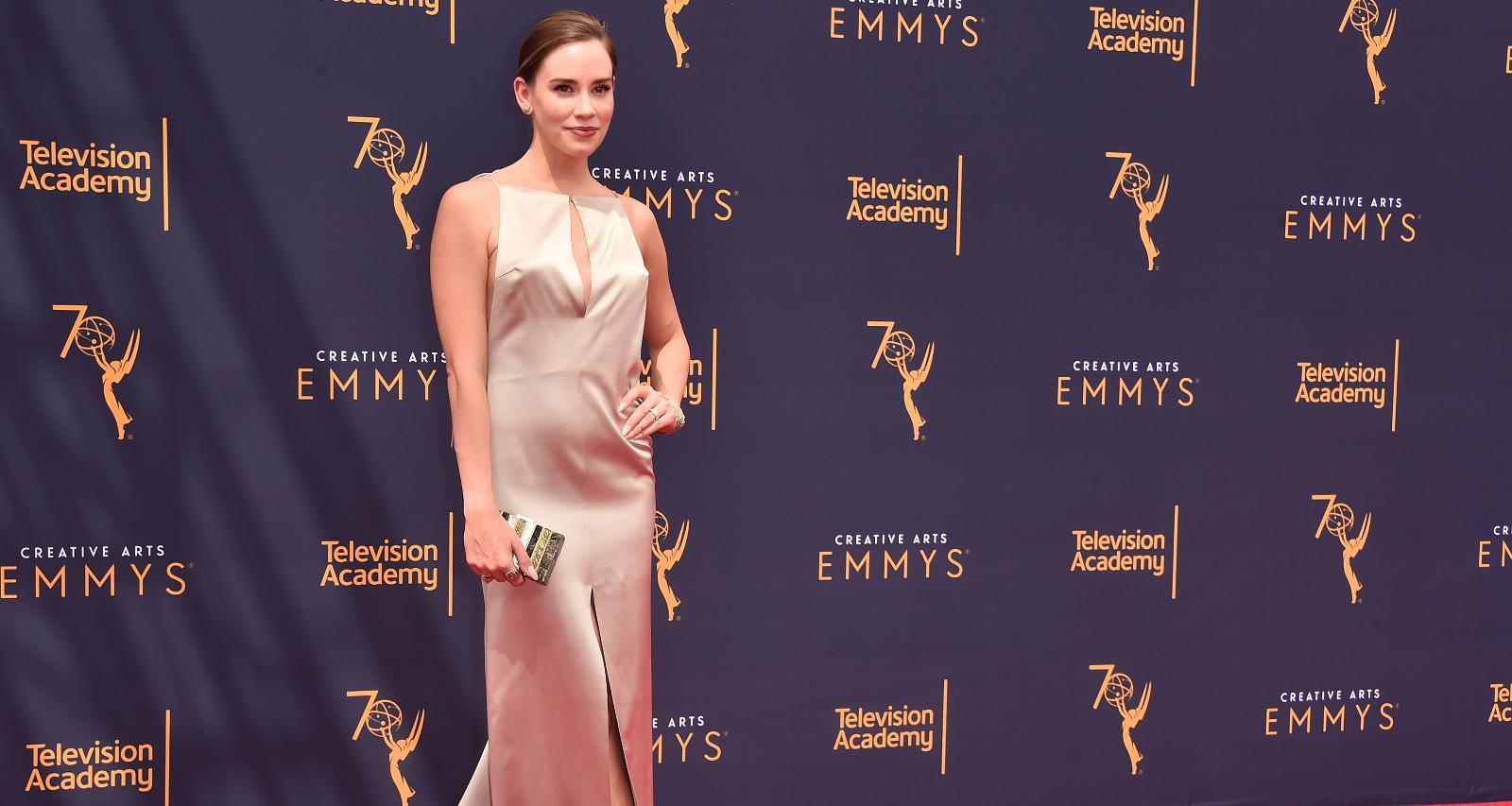 You know the holiday season is over when Lifetime Movies returns to its usual thriller movie schedule. When Vows Break is the latest gripping offering from the network premiering this Friday, January 18, at 8:00 p.m. EST. You’re going to be left wondering who the real psycho is in this nail-biter. But don’t get all tense just yet. We’ve got the cast and plot details of When Vows Break to get you pumped up for this thrilling ride.

Lifetime Movies has a selection of thrillers that leave us with trust issues about everyone—from a sorority friend to the mailman. But When Vows Break is a dark tale of when trust issues lead three people to some extreme lengths.

The story revolves around Tolan, his fiancée, Ella, and Ella’s sister, Lydia. Tolan and Ella have been together for a year, but their relationship is not exactly ideal.

The wealthy and influential Tolan is possessive, controlling, and aggressive with Ella. His behavior is why Lydia has a hard time trusting him as the right guy for her sister.

According to the trailer, Ella and Lydia see a psychic about Ella’s relationship drama. And the psychic very eerily states that Tolan will be the death of her, literally. The psychic says if she marries him, she’ll end up in a watery grave. (chills!)

Despite the very clear warning, Ella is determined to marry Tolan. Lydia is, however, frightened for her sister. She tries to get Ella to call off the wedding to no avail. What Lydia doesn’t know is that Ella has hatched her own plot to get away from her abusive man.

After the wedding, Ella and Tolan honeymoon on a yacht where she mysteriously disappears in the middle of the ocean. Lydia is convinced that Tolan murdered her and wants to put him behind bars for it.

Lydia’s search for her sister leads her back to the psychic, where Ella turns up alive and well. Ella confesses to her that she staged her own death to get away from Tolan.

Lydia now finds herself stuck between a sister framing an innocent man for murder and said man going to extreme lengths to get Ella back.

Happy to announce my new film ‘When Vows Break’ release date has been bumped up to Jan 18th! Here is the trailer. It will air on @lifetimemovies It was great fun to be a part of! Directed by @the_tom_shell starring @christabrittany and @d_c_r_official @samboxleitner

Twenty-seven-year-old Christa B. Allen is famous for portraying the 13-year-old version of Jennifer Garner’s character in 13 Going on 30. She once again played a teenage version of Garner in Ghost of Girlfriends Past.

As a young actress, she appeared in Cory in the House, The Suite Life on Deck, Grey’s Anatomy, ER, CSI, and Wizards of Waverly Place. Allen prominently played Charlotte in Revenge.

She previously appeared in Lifetime movies like Family of Lies and Dangerous Seduction.

Danielle Ryan Chuchran is also a child actor, who previously starred in Little Secrets and The Cat in the Hat. Her other credits include The Bold and the Beautiful and ER. She most recently appeared as a recurring character in Criminal Minds.

Chuchran has starred in TV movies in her later career, including the Lifetime movie Stalked by My Mother.

Soap opera fans would be familiar with singer-actor Jacob Young. He portrayed JR Chandler in All My Children and Rick Forrester in The Bold and the Beautiful. He also replaced Jonathan Jackson as Lucky Spencer in General Hospital.

He portrayed California Sound icon Dean Torrence in the biographical series The Beach Boys: An American Family. The soap star is now expanding his credits with his first Lifetime movie, When Vows Break.