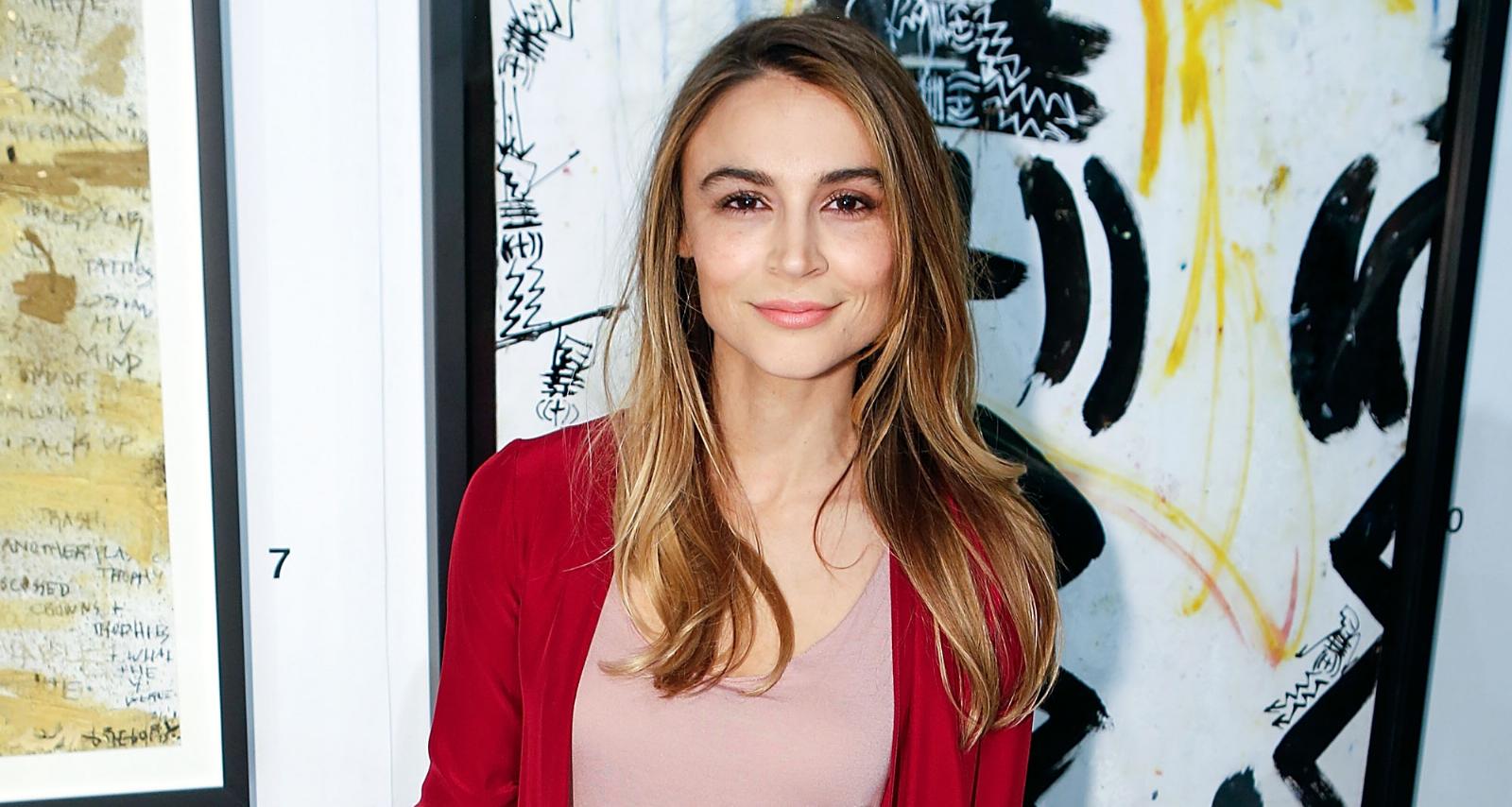 Lifetime Movies is going to take us on a Deadly Excursion with its latest offering. Premiering on Friday, February 1, 2019, at 8:00 p.m. EST, this new Lifetime-brand thriller in the Deadly franchise will keep you on the edge of your seat. We’ve got the cast and plot details of Lifetime Movies’ Deadly Excursion as a little appetizer.

Many are feeling that cold wave in the Midwest right now, but it’s already spring break in Lifetime-Land. This new flick will see a mother and her daughter go on what turns out to be a deadly excursion.

Samantha McCarthy and her college-aged daughter, Ellie, take a vacation together during spring break. They book a private boat cruise, ignoring the shady reputation of the captain, Javier Delacroix.

By the time alarms go off in their heads, the McCarthy ladies are deep in Javier’s trap.

They soon realize that he’s some kind of human trafficker holding them hostage with nowhere to escape but the ocean.

Javier intends to kidnap Samantha, but Ellie doesn’t serve his devious purposes. So he plans to get rid of her in a place where there’s no one to help them.

It’s up to Samantha now to not only save her daughter from getting killed, but to also get the both of them away from their captor.

Thirty-eight-year-old Samaire Armstrong broke into the acting scene as a teen star with It’s a Boy Girl Thing and The OC. While managing her clothing line, NARU, she cemented her star status with roles in Dirty, Sexy Money, Resurrection, and Entourage.

Armstrong last starred in a Lifetime production when she did 2007’s The Staircase Murders. She now returns to the production company’s fold in Deadly Excursion as Samantha McCarthy, a mom on a spring break trip with her daughter that takes a dark turn.

Disney lovers might recognize Alexandria DeBerry as Paisley Houndstooth from A.N.T. Farm and her single appearance on the Bella Thorne-Zendaya series, Shake it Up. The 24-year-old also appeared in the Nickelodeon series, True Jackson, VP.

DeBerry is steadily building up her acting credits, with Lifetime’s Deadly Excursion being one of her more major roles to date. She has a lot of projects in post-production lined up for 2019, so you can expect more from this rising starlet.

Callard Harris is most recognizable as Thierry Vanchure on The Originals, a role he also played in Vampire Diaries. He also had recurring roles on Sons of Anarchy, Dallas, Glory Daze, and Roommates.

He was last seen in guest roles on Charmed, Grey’s Anatomy and Bones. Deadly Excursion will be his first major role in a while, though you’ll not find yourself rooting for his character, the psychotic Captain Javier.

Corin Nemec, age 47, is a Little Rock Arkansas native. Cutting his teeth on acting early on, his very first role was in the ’80s classic TV show, Webster, in 1983.

Nemec has an extensive list of appearances since then, including the lead role on the TV series Parker Lewis Can’t Lose and recurring roles on The Stand, Beverley Hills 90210, Stargate SG-1, Ghost Whisperer, and Supernatural.

The veteran actor plays David McCarthy in Deadly Excursion. David McCarthy is married to the heroine in the story…and he could be her only hope when she and daughter Ellie are in dire straits, even though the McCarthy’s marriage is on the rocks.