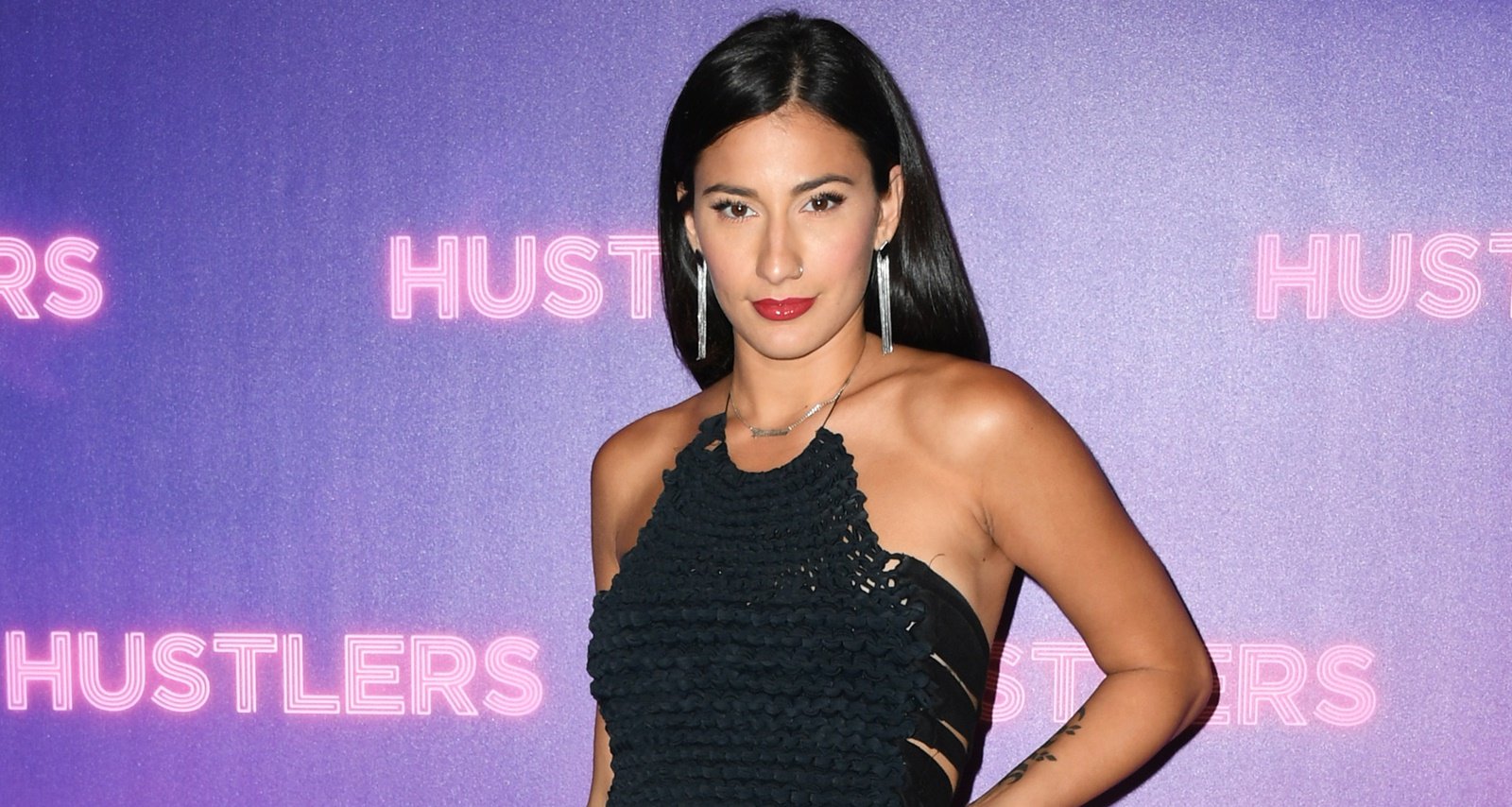 Lexy Panterra, who reports say famously dated Brooklyn Beckham once, is the reigning Twerk Queen. After building a very successful fitness empire, she’s recently set her sights on the music industry. Panterra is the latest celebrity to be affected by a nude photo leak. But, being the self-professed cunning diva she is, she’s able to turn this scandal into an opportunity for good. Just who is this multi-hyphenate goddess who dated a Beckham scion? Our Lexy Panterra wiki has all the answers.

ALL I WANT FOR MY BIRTHDAY IS FOR YOU TO CLICK THE LINK IN MY BIO. May 22. Gemini . Ps. Thank you for all my birthday wishes . Happy to be here and healthy living out my dreams.

While she is a Californian, Panterra has an Iranian-Persian heritage. Her bio states that she was named after her paternal grandmother, Leila Kasra, a prominent Iranian poet and lyricist who passed away from breast cancer in 1989.

Ever since she was a young child, Alexis displayed a knack for using her cute looks and sweet disposition to manipulate those around her and get her way. This devious little talent of hers earned her the nickname “Lex Luthor” from her dad when she was two. She has since gone by Lexy Panterra in her professional ventures.

A woman of many talents, Panterra had been winning titles in the pageant circuit since she was five and had a brief motocross career until she was 11. Though she had all the makings to follow her father’s tracks, Tony Panterra didn’t want her going down that path after he suffered an accident.

Lexy continued to spend time on the track, while also going to dance and theater classes with her mother. It was later that she’d use her dancing skills to start her own fitness empire.

She founded LTO Fitness, a hip-hop dance studio in L.A. Under the LTO Fitness umbrella, she created her patented dance-exercise routine, the “TwerkOut.”

If you want peace, prepare for war.

If the name doesn’t explain it already, Lexy helps clients twerk their way to fitness. Among the tens of thousands of people she’s taught her TwerkOut routines to, celebrities like Chris Brown, Christina Milian, and “Scary Spice” Mel B are fans.

Panterra Is a Singer-Songwriter

Already successful in the fitness domain, Panterra decided to follow her other passion inspired by her lyricist grandmother. Switching over to music, this singer-songwriter put out songs like “Neon” and “Supa Dupa.”

She also featured in music videos by other artists, like Shaun Frank’s “Where Do You Go.” Check out her YouTube channel for her music videos and TwerkOut lessons.

When her TwerkOut routines were on their way to becoming a worldwide sensation, Panterra had claimed she was too busy to date. However, it appears that she did have time to get cozy with a certain Beckham last year.

Just weeks after he was seen smooching Playboy model Lexi Wood, Brooklyn Beckham was spotted with Lexy Panterra in New York. Reports claimed that they had a brief whirlwind romance.

Their relationship ended after a few weeks, according to multiple sources, and Brooklyn began dating Hana Cross. He split with Cross in September 2019, and was reportedly seen hanging out with Lexy in London soon after. Their initial relationship, however, was never confirmed.

Her Nudes Were Leaked Online

Panterra became the victim of a nude photo leak last month. Her reps expressed her disappointment over the incident, as the photos were private.

But Panterra has experience dealing with criticism about her fitness routine and relationships with the panache and smarts of an empowered woman. So she turned this unfortunate incident on its head and one-upped her trolls with an inspiring twist.

Her rep, Domenick Nati, said, “Although Lexy was initially shocked with the news she is now using this situation to empower women to be proud of their bodies.” He further added that the incident won’t “delay any future endeavors including the release of her new single with Too Short this Friday.”

Panterra has collaborated with rapper Too Short for her new song, “Pretty Young Savage,” which will release soon.