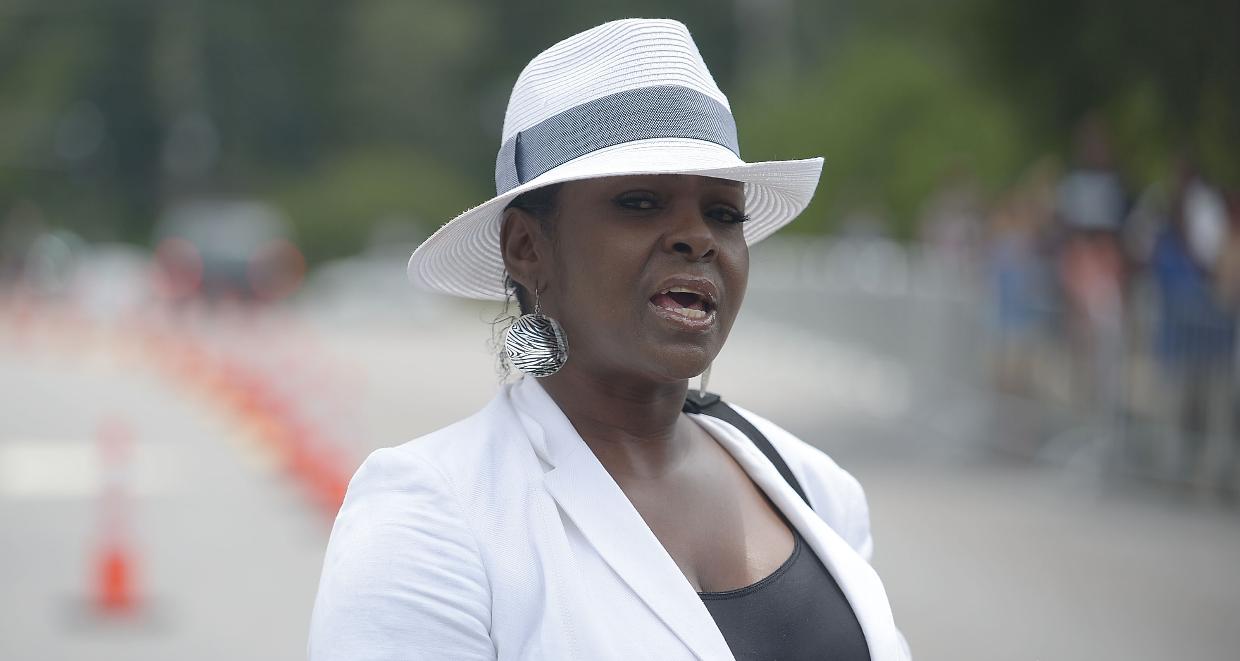 Leolah Brown, singer Bobby Brown’s older sister, believes that the untimely deaths of her former sister-in-law, legendary singer Whitney Houston, and her niece, Bobbi Kristina Brown, were not accidental, and she suspects foul play. Brown is an inspirational speaker and published author who has faced this double tragedy in her life, still hoping to give faith to others. She is a born Christian who also follows the Muslim faith. We have everything you need to know about Bobby Brown’s sister, Leolah Brown, right here!

Bobby Brown is an American singer, songwriter, actor, and dancer, who started his career as a member of the R&B group, New Edition.

Leolah Brown is also the sister-in-law of deceased pop star Whitney Houston, who was married to Bobby Brown from 1992 to 2007.

Leolah and Bobby Brown Have a Complicated Relationship

Even though Leolah Brown found some fame as a writer, she appeared in the news because of her complicated and controversial relationship with Bobby Brown and his family.

She Suspects Foul Play was Involved

Brown had publicly discussed Whitney Houston’s personal life several times, including the long-standing rumors that Houston had a child out of wedlock at the age of 16 and gave it up for adoption.

After Houston’s tragic death on February 11, 2012, Brown claimed it was not accidental, and that foul play was involved. She made similar statements when her niece, Bobbi Kristina Brown, died on July 26, 2015 after being in a coma for nearly six months.

Brown claimed that her niece’s boyfriend at that time, Nick Gordon, was responsible for Bobbi Kristina Brown’s death at the young age of 22.

She openly accused Gordon of starving and beating her niece. She even pointed out that Brown’s autopsy report showed that she had several bruises and two missing teeth at the time of her death.

Her Brother Hasn’t Publicly Commented Yet

So far, Bobby Brown has neither publicly confirmed or denied the accusations his older sister made about the deaths of his former wife and daughter.

Leolah Brown is currently estranged from her brother due to the messy relationship she has with his family.

Leolah Brown Is an Author and Inspirational Speaker

On her Facebook account, Brown describes herself as an author and inspirational speaker who started her career on October 19, 1997. She says that her biggest strength is her communication skills. She tries to connect with people to help them overcome obstacles in their lives.

She wrote a book titled My Sister’s Keeper: As God Is My Witness… about what she believes happened to Whitney Houston and her 22-year-old daughter, which led to their eventual deaths. And it’s no surprise that Leolah Brown’s book created even more bad blood between her and Bobby Brown.

She also wrote an autobiography titled My Journey to God, in which she wrote about the incidents in her life that shaped her. It was an attempt to break away from her younger brother’s shadow and stake her place in the world.

She Follows the Muslim Faith

People are curious to know about Leolah Brown’s personal life.

According to her Facebook account, she is currently single. Her full name is Leolah Brown Muhammad, but those who are close to her call her by her nickname, LeLe Brown.

Even though she was born into a Christian family, Brown also follows the Muslim faith. She considers herself a both a Muslim and a Christian and has posted messages of peace on her Facebook account. She has even written a simple philosophy that she zealously lives by. 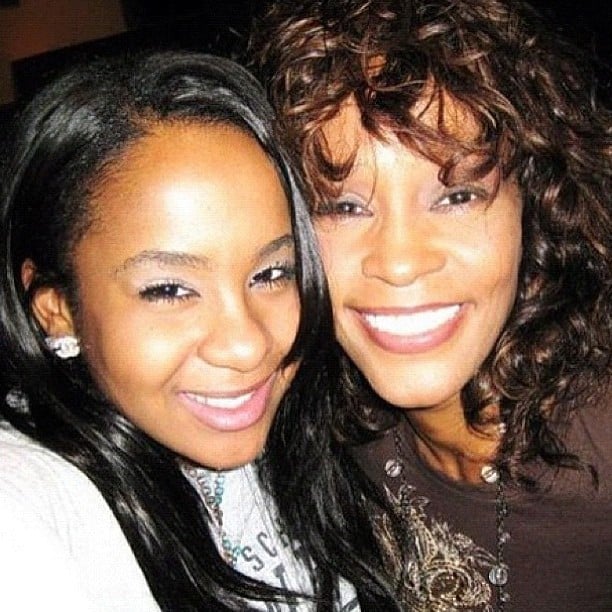 With all the controversies surrounding Whitney Houston and Bobbi Kristina Brown’s deaths, Leolah Brown does not want to call attention to herself.

She has an Instagram account, but it has very few posts. There are photos of Bobbi Kristina Brown, Whitney Houston, and Bobby Brown, as well as a video clip where Leolah Brown clearly says that she believes Houston and her daughter were actually murdered.

She Has Suffered Tragedy, Twice

It looks unlikely that Brown will stop raving about her version of events regarding Whitney Houston and Bobbi Kristina’s deaths, so it may be a while before she reconciles with her brother Bobby. In the meantime, she will continue her work and inspire people to be themselves and attain their goals.

They say that you need to go through tragedy to understand what it is and develop empathy for others. And in Leolah Brown’s case, it has already happened—twice!