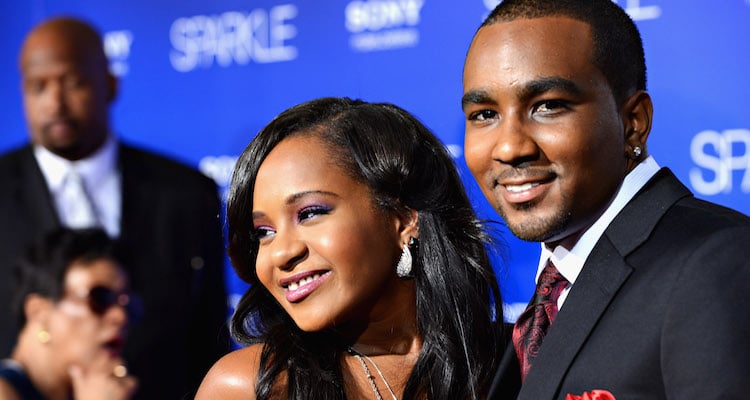 Bobbi Kristina Brown’s Cause of Death

At the age of 22, Bobbi Kristina was found in her bathtub with a toxic cocktail mixture in her body. She was later put in an induced coma until she died on July 26, 2015.

“Bobbi Kristina Brown passed away July 26, 2015, surrounded by her family,” the Houstons said in a statement. “She is finally at peace in the arms of God. We want to again thank everyone for their tremendous amount of love and support during these last few months.”

Bobbi Kristina was found with drugs in her system, similar to the way her mother died. Her parents were divorced since she was 14. Months after her birth in 1993, Houston told Rolling Stone just how much her daughter meant to her, saying: “Having Bobbi Kristina…I could never do anything that could top that. There’s been nothing more incredible in my life than having her. God knows, I have been in front of millions and millions of people, and that has been incredible, to feel that give-take thing. But, man, when I gave birth to her and when they put her in my arms, I thought: ‘This has got to be it. This is the ultimate.’ I haven’t experienced anything greater.”

Bobby Brown issued a statement asking for privacy and expressing how devastated he was over the death of his daughter.

“Krissy was and is an angel. I am completely numb at this time,” he told Entertainment Tonight. “My family must find a way to live with her in spirit and honor her memory. Our loss is unimaginable. We thank everyone for the prayers for Krissy and our family as we mourn my baby girl.”

When Houston died, her daughter inherited her estate of $20.0 million which was set to be awarded to her in installments at ages 21, 25, and then 30. Georgia Law states that Houston’s assets would go to her next of kin (Whitney’s two brothers and mother) but everything would have gone to Gordon, had he and Bobbi Kristina married before she died. Gordon was a childhood friend-turned-ex-boyfriend and was a person of interest in her death. He has since been ordered to pay $36.0 million to the Houston estate, though he hasn’t been criminally charged.

Gordon was also suspected of physically abusing his girlfriend, but according to the Orlando Sentinel, the charges were dismissed. His live-in girlfriend didn’t want him prosecuted, which made it difficult for them to go to trial. His girlfriend also had conflicting details of the incident.

Two years after her death, Bobbi Kristina’s life is getting turned into a TV biopic film, produced by TV One.

“Bobbi Kristina’s high-profile life —and untimely death— may have been shrouded in mystery, but this film will reveal her humor, quirks, deepest fears and longings,” the network said in a statement. “This film explores her fight to be seen, heard, loved and to survive.”