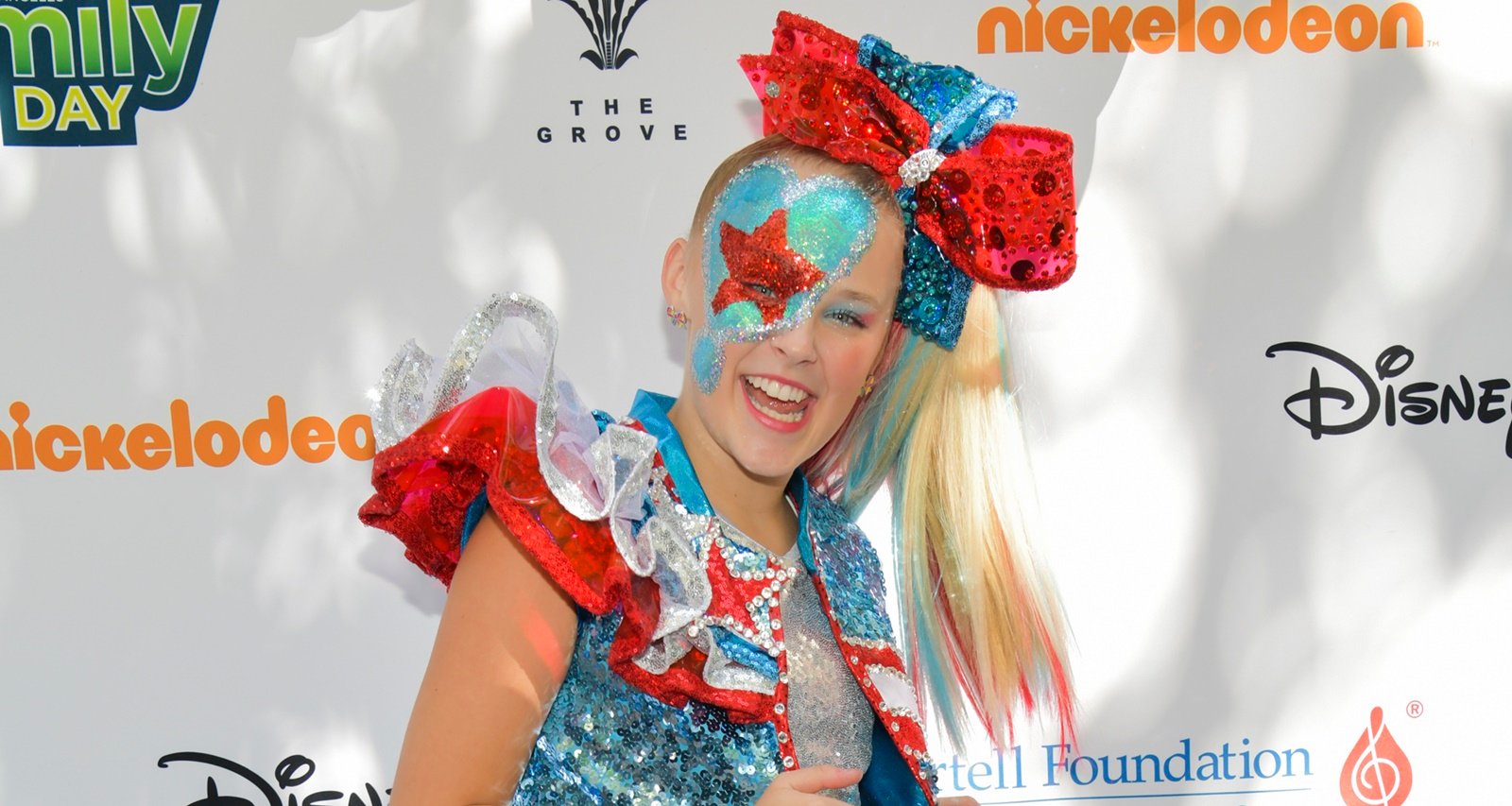 JoJo Siwa and her gigantic colorful bows took the Internet by storm and turned her into a teen phenomenon. At sweet 16, this YouTube sensation has earned an estimated net worth of $12.0 million and growing in 2019. But it’s not just her fame on YouTube that makes her rich, it’s also an empire of various ventures that add to her wealth. JoJo Siwa’s net worth is an illustration of cashing in on viral Internet stardom.

JoJo Siwa Got Her Big Break with Dance Moms

Joelle Joanie “JoJo” Siwa was born on May 19, 2003 in Omaha, Nebraska to Jessalynn Siwa, a professional dance instructor, and Dr. Tom Siwa, a chiropractor. Both Siwa and her mom were first noticed when the two appeared in the dance reality show, Dance Moms.

Siwa was first a top-five finalist on Abby’s Ultimate Dance Competition season 2. She later auditioned for Abby Lee Miller’s ALDC dance competition and was selected in 2015, marking her entry into Lifetime’s Dance Moms.

JoJo left the show after season 6 and has come a long way since her time as Abby Lee Miller’s protege.

In 2016, JoJo switched to a music career and released songs on YouTube. She released two singles, “Boomerang” and “I Can Make You Dance,” with the former going viral for its video tackling online bullying. She followed her initial success with D.R.E.A.M. The Tour, a multi-city world tour.

I did this!!🌈⚡️💕🎉💚🤩 I’m Having fun playing makeup everyday on tour…. but I’m ready for @ddkaz to come play again! I love you DD!

Like most YouTubers, subscribers and ad revenue from the platform make for sizeable earnings. That makes JoJo’s estimated earnings from YouTube about $2.5 million a year from her primary channel alone.

JoJo Siwa is unrecognizable without her signature giant side ponytail in a giant bow. No surprise that a lot of her fans (Kim Kardashian’s daughter North, for instance) would love to imitate that style.

If you want that oversized bow like JoJo, you can buy from her exclusive line launched at Claire’s in 2016. In 2018 alone, she sold over 40 million units that make for approximately $399.0 million in sales. We can only imagine JoJo’s cut from those millions.

OMG!!🎉 My brand new collection “JOJO’S CLOSET” is available at all TARGET stores!!💕 GO TO YOUR LOCAL TARGET STORE RIGHT NOW AND SHOP “JOJO’S CLOSET”!!🎉🚨HURRY BEFORE IT’S SOLD OUT!!!🚨TAG ME IN YOUR PICTURES OF YOU WEARING THE COLLECTION FOR A CHANCE TO BE ON MY INSTA STORY!!💙🎉 It’s SO AWESOME to see looks and outfits I’ve worn to some of the biggest events of my life now being sold at TARGET and target.com!! ❤️ LOVE YOU!!

She has further expanded her brand through deals, selling shoes at Payless, clothes at Target, and dolls of her likeness at Walmart, as well as cosmetics, home decor, books, and accessories.

Her share in the revenues from all her businesses is not known. So experts claim that her net worth might be much higher than the $12.0 million.

Siwa Has an Insane House!

Abby Lee Miller failed to notice Siwa’s potential and now she’s a phenomenon on her own terms. Signed with Nickelodeon and partnered with various brands, JoJo has become the most successful alum out of Dance Moms besides Sia muse Maddie Ziegler.

Her rapid rise to fame made JoJo rich enough to buy her own house in Los Angeles at only 14 years old. The house has featured in her YouTube videos several times and always leaves viewers in awe of the rainbow glitter parallel universe that it is.

There’s not a spot in the house that doesn’t have a picture of JoJo on it. Other home decor includes a life-size pillow of herself, mannequins dressed in her neo-unicorn-ish couture, candy and claw machines, a unicorn bed with a slide, neon signs of her catchphrases, a merch room, and her bow collection.

Even her car, with her image on the outside and bedazzled on the inside, matches her home.