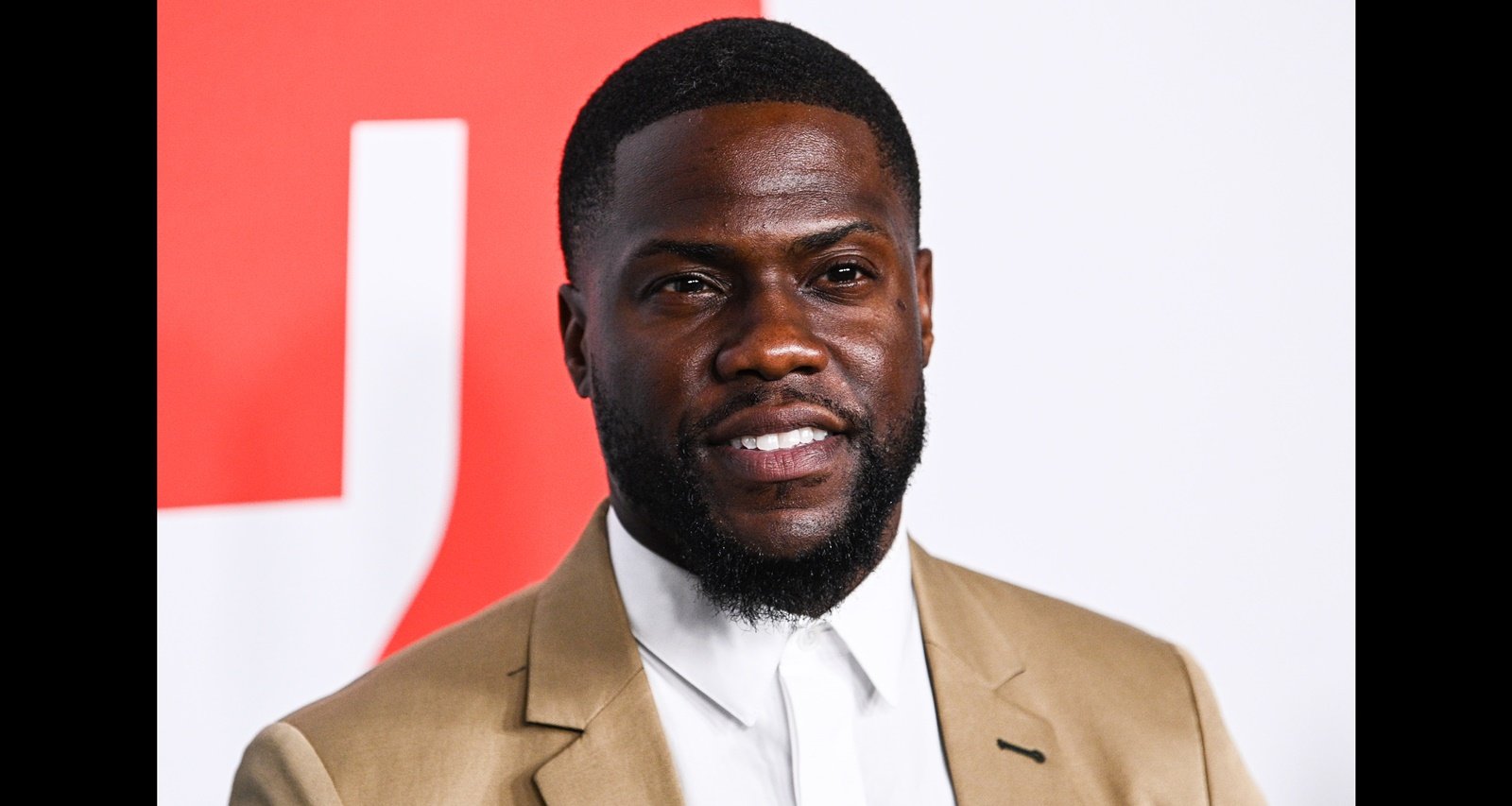 Kevin Hart attends the Australian premiere of 'The Secret Life of Pets 2' during the Sydney Film Festival on June 06, 2019 in Sydney, Australia. (Photo by James Gourley/Getty Images)

Kevin Hart suffered serious injuries in a horrific car accident on September 1, 2019. A classic Plymouth Barracuda from his incredible car collection was totaled in the crash. Hart has built a car collection and a sizeable bank account with his career as a comedian. Ranked among the top-earning comedians in the world, Hart’s net worth in 2019 is estimated at $200.0 million. We’ve traced Kevin Hart’s rise to one of the wealthiest comics in the industry right here.

Philadelphia-born Kevin Hart (born July 6, 1979) and his older brother, Robert, were raised in a single-parent household by their mother, Nancy Hart, who was a systems analyst at the University of Pennsylvania. Their father, Henry Witherspoon, was a drug addict who was in and out of jail. So he was rarely present in his sons’ lives.

Humor was Kevin’s outlet to cope with his family circumstances. After high school, he briefly lived in New York and then in Massachusetts, where he worked as a shoe salesman.

But it was when he returned to Philadelphia that he began to pursue his stand-up aspirations by performing on amateur nights at a local club. Under his stage name, Lil Kev, he performed his first professional gig at The Laff House in Philadelphia.

He didn’t see immediate success with his jokes. However, his material improved when he entered comedy competitions in Massachusetts.

After finding his groove as a comedian, Hart embarked on comedy tours in 2009 with his first tour, I’m a Grown Little Man, which was the subject of a documentary. His “Laugh at My Pain” tour grossed $15.0 million, making it a top-selling comedy tour that year.

His success with touring led him to briefly dethrone Jerry Seinfeld as the cash king of comedy in 2016. That year, Hart made an estimated $87.5 million performing over 100 shows in a 12-month period at venues like Madison Square Garden and the Staples Center and grossing $1.0 million at each stop.

In 2017, he was No. 6 on Forbes’ list of highest-paid comedians, with $32.5 million in earnings. In 2018, he moved up to the second position with $57.0 million in earnings, missing the top position to Seinfeld by only $500,000. Losing the Oscars hosting gig evidently didn’t push audiences away from his shows last year.

This year, as of July 2019, he has earned $59.0 million. With blockbusters under his belt, comedy ventures, and endorsement deals, he could be the highest-earning comedian again.

His deal with Netflix and the release of his stand-up special, Irresponsible, on the platform is another fat paycheck.

Hart Has Worked in Box-Office Hits

Hart made his acting debut in the early ‘00s, rising to prominence with Undeclared and his film debut, Paper Soldiers. During his early acting days playing minor roles, he reportedly earned $30,000 per movie.

He has since starred in successful comedy films like the Scary Movie franchise, Soul Plane, The 40-Year-Old Virgin, Death at a Funeral, and Little Fockers.

Most recently, he’s been riding the blockbuster wave of Jumanji: Welcome to the Jungle with his Central Intelligence costar and friend, Dwayne Johnson. With the sequel set to release this December, Hart might close 2019 with a lot of money in his pocket.

Here’s how Kevin Hart compares to other comedians and actors.

He Earns Big with Hosting Gigs and Endorsements

The Night School star has multiple streams of income, including through hosting gigs and endorsement deals. At least 20% of his earnings come from endorsements.

Among his lucrative endorsement contracts, his deal with Mountain Dew has additional perks like courtside NBA seats. Additionally, he has inked deals with Nike and Tommy John. In the past, he’s done commercials for Hyundai, Foot Locker, and H&M.

Hart hosted the 2011 BET Awards and the 2012 MTV VMAs, two of his most memorable gigs to date. He also co-hosted the 2016 MTV Movie Awards with Dwayne Johnson and hosted SNL three times.

His future goals included hosting the Emmys and Oscars, and it seemed his dream came true when he was announced as host of the 2019 Oscars last December. However, his past homophobic tweets and stand-up jokes that came to light led to backlash, and Hart eventually stepped down as host.

Losing the Oscars gig and facing the media debacle, however, didn’t affect his endorsement contracts or his hugely successful comedy tour that followed.

He’s also the founder and CEO of his entertainment company, HartBeat Productions. Additionally, he’s an angel investor in some startup businesses.

A major sports fan, Hart confessed that he splurged on throwback jerseys with his first paycheck. With a taste for luxury, Hart’s purchases are rarely ordinary.

That includes a beautiful house in Tarzana, California, which is believed to have been bought at $2.0 million. His home has seven bedrooms, a swimming pool, and six bathrooms. Celebrities like Chris Brown, Demi Lovato, and Jon Lovitz reportedly live in the same area.

The comedian’s garage boasts a fleet of expensive cars including a Mercedes Benz SLS AMG, which is priced at $300,000. He has also been seen with a Mercedes-Benz G63, which costs around $150,000 MSRP. His collection also includes a Ford Mustang GT500E, Ferrari 488GTB, Pontiac GTO, Aston Martin Vanquish, and Ford Bronco.

On his 40th birthday this July, Hart gifted himself a 1970 Plymouth Barracuda he nicknamed “Menace.” However, he got into a car crash on Sunday while riding in the vehicle in Malibu Hills.

I added some more muscle to the family for my 40th….welcome home "Menace" #MuscleCarLover

Hart suffered serious back injuries, while the driver had to be airlifted to a hospital. Hart reportedly was not the driver at the time of the accident. The third passenger, a female, however, was unharmed.

The classic car was completely wrecked, with its roof crushed and trapping the driver and female co-passenger under it until they were rescued. Meanwhile, Hart’s wife, Eniko Parrish, gave an update on his condition, saying, “He’s great, he’s going to be just fine.”