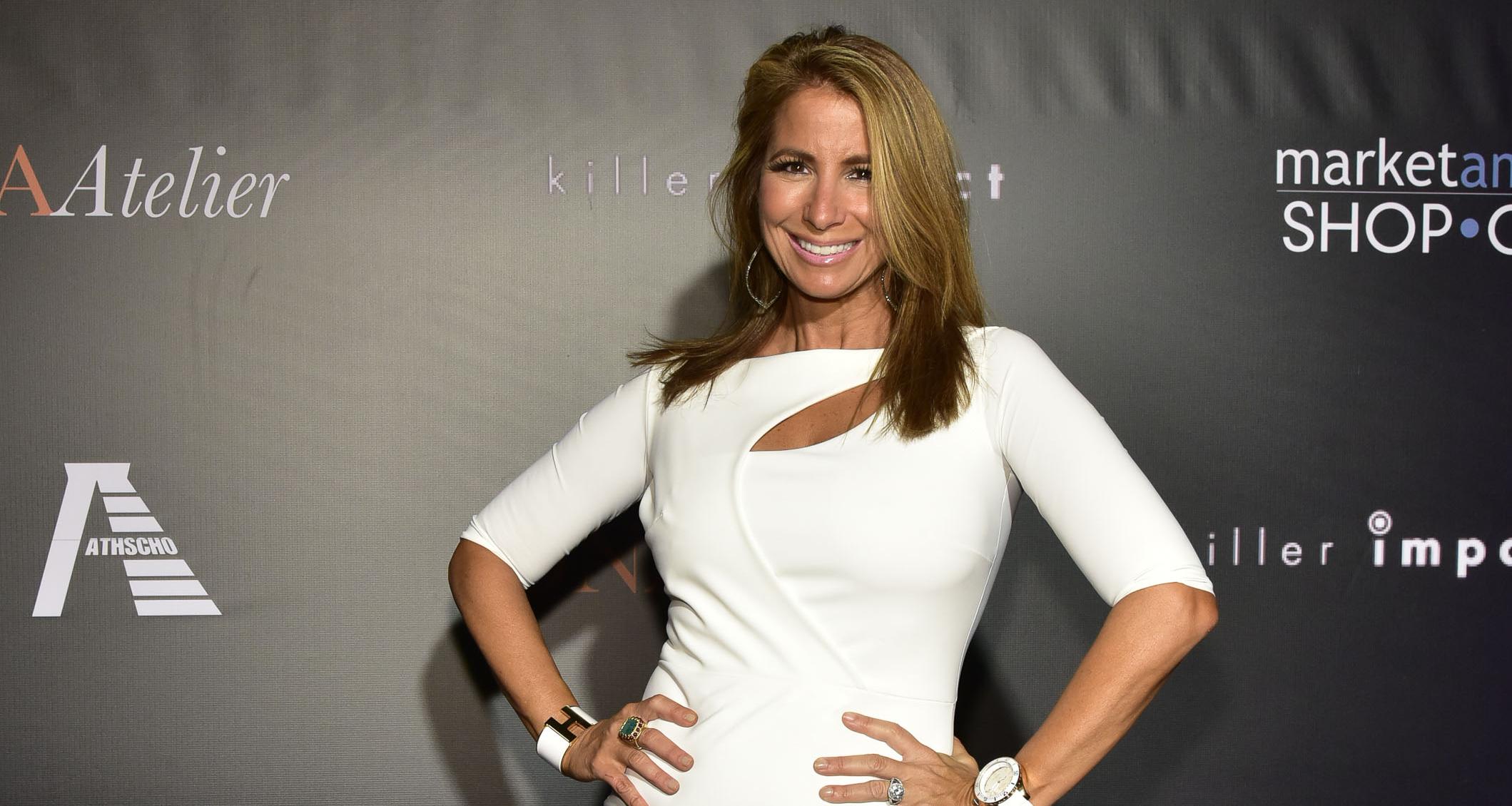 Jill Zarin was born in Woodmere, New York on November 30, 1963, which makes her age 54. She attended Lawrence High School and completed her graduation from Simmons College in Boston, Massachusetts in 1985 with a degree in Retail Management.

Jill Zarin’s net worth is estimated at a whopping $35.0 million. Her net worth is the result her work as a real estate agent, her business endeavors, her marriage to Bobby Zarin, and her stint on the hit reality TV show, The Real Housewives of New York City. But she worked hard to make a name for herself in business. Following her education, Jill started working at Filene’s as an Associate Buyer of Men’s Dress Shirts. She worked there for two years.

Later on, she worked as a regional sales manager at Manhattan Industries. Then, she was a National Sales manager at EG Smith Hosiery for three years.

Jill truly has a liking towards the garment industry. In 1991, she started working as VP sales at Royce Hosiery for five years. Post which she was a National Sales Manager Jockey Hosiery at Great American Knitting Mills.

In 2011, Jill started the company, Skweez Couture by Jill Zarin. It offers Better Shapewear and Hosiery Undergarments, as well as corsets. She is also the founder of Jill Zarin Rugs, which provides a classic, modern, and contemporary line of area rugs. This company itself is a huge success in New York and around the country.

In between, she had also started Jill Zarin Jewelry Collection. Apart from all of this, Zarin also has her own website, which includes her blogs and TV clips.

Jill Zarin on The Real Housewives of New York

Jill was on The Real Housewives of New York City from seasons one to four and fans simply loved her and the drama she brought with her.

Reportedly, the moment she left the show, the ratings of the show dropped. Right now, she has guest appearances on the show.

Jill was very close friends with Bethenny Frankel, but they did have a lot of misunderstandings too, and eventually a public falling out.

However, when Jill’s husband, Bobby passed away, Bethenny showed up to the funeral to support her long-time friend, and the two seemingly patched things up.

Jill’s mother Gloria Kamen has appeared on a couple of episodes of The Real Housewives of New York City.

Additionally, Gloria (along with Jill and her sister Lisa Wexler) has written a book titled Secrets of a Jewish Mother: Real Advice, Real Family, Real Love.

The book offers insights into their personal lives, and tips that we all should follow. After Gloria’s brief stint in the reality world, she started the show called Ask Gloria!, which aired on Bravo TV, where Gloria would answer questions about love, relationships, and other things.

Jill has a sister named Lisa Wexler, who is a Connecticut Probate Judge, an attorney, radio talk show host, and creator of The Lisa Wexler Show.

Lisa is married to William A. Wexler and the couple has two kids together, Jonathan Wexler and Joanna Wexler.

Not a lot of people know that Jill was first married to Steven Shapiro. He is the owner of the NYC Seminar and Conference Center, which is located in the Chelsea/Flatiron neighborhood of Manhattan.

Steven never appeared on the show, but in an interview, she revealed that he would have totally come on the show. Jill and Steven were married for almost a decade. They have a daughter together, Allyson Shapiro.

The former couple got divorced 20 years ago and she re-married to a man named Bobby Zarin. Steven also remarried, had three children, and got divorced. Steven and Jill are amicable today and are still good friends.

Her Marriage to Bobby Zarin

I just want to let you know that @bravotv did a beautiful flashback of my marriage to Bobby airing tonight on BRAVOTV and covered some of the girls coming to pay respects at the funeral. I am so lucky to have had this once in a lifetime experience and that our love will be forever preserved through the reruns. Only time will tell if I will ever find true love again. I hope so. Nothing feels better than being loved by someone unconditionally with all their heart and soul that you can feel their energy across the room. It can happen in an instant or never happen at all.

Following her divorce from Steven Shapiro, Jill got married to Bobby Zarin on January 4, 2000. Bobby was a big part of RHONY and fans came to love him and his regular appearances on the show. Unfortunately, he was diagnosed with thyroid cancer.

He was first diagnosed with thyroid cancer in 2009. In 2013, his cancer spread to his lungs and in 2016, Jill revealed that Bobby was diagnosed with brain tumor.

Unfortunately, on January 13, 2018, Bobby passed away after his long battle with cancer. Jill took to her blog and announced the sad news of Bobby’s death. Fans were devastated and offered their support to Jill.

Although, Jill and Bobby never had kids together, she was the step-mother to three of his kids, David, Jennifer and Jonathan Zarin, and he was an amazing step-dad to Jill’s daughter Allyson.

She Has a New Man in Her Life

According to reports, Jill has started dating Gary Brody and the two share the passion for tennis. In July, Jill revealed that she had a special man in her life but it was a mystery as to who he was. Now, the pair has been spotted several times, going for dinner dates and attending events. Reportedly, Brody dated Ramona Singer in the past.

Jill regularly supports the Creaky Joints Foundation to raise awareness about arthritis. It is a cause that is close to her heart as Allyson suffers from spondyloarthrothopy, which is a form of arthritis.

We all know that many people go under the knife to look young and beautiful, and Zarin is no exception. Though she does not like surgical procedures, she reportedly does get liquid facelifts and has had a little botox put in her neck, between the eyes, and forehead.

She Said Goodbye to Her Beloved Pup

In a recent interview, Jill revealed that she had to make the tough decision to put down her beloved chihuahua Ginger, due to her health issues.

Ginger was completely blind and had terrible experiences. During Ginger’s last days, Jill spent as much time as she could with her.

According to a heartfelt post on Jill Zarin’s Instagram, Ginger “had a stroke, went blind, almost drowned twice and now has metastatic cancer. She can’t keep her food down.

Her left front paw is limp from the stroke and we can’t let her suffer anymore.” Fans flooded her comments section to offer their kind words and support.