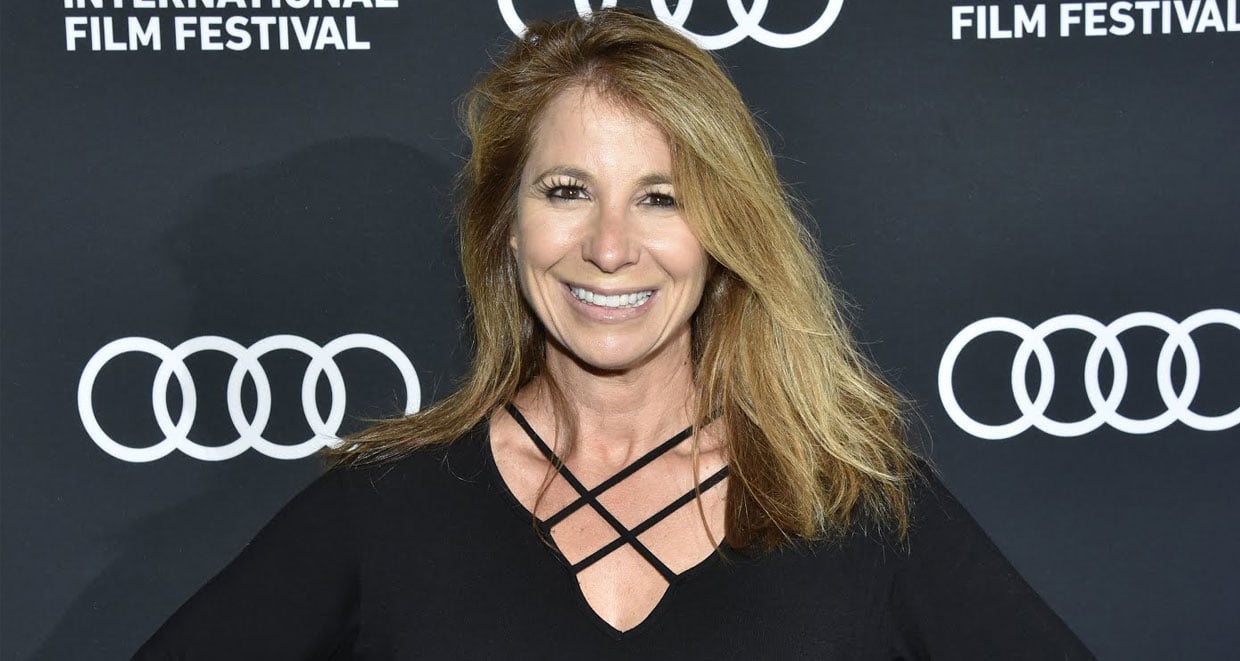 Jill Zarin is one of the known faces in the reality TV world because of her stint as one of the original Real Housewives of New York. Besides being a part of the show (which showcased the heartbreaking death of her husband Bobby), Zarin also has her own line of businesses, which takes up most of her time and keeps her bank account full. But with Jill Zarin’s net worth in 2018 estimated at $35.0 million, it doesn’t look like money is an issue!

The Real Housewives of New York City has made several women popular. One of them is Jill Zarin, who was a main cast member of the show for four seasons and a favorite among fans. Zarin is a 54-year-old mother, who has seen many ups and down in her career and personal life, including the death of her husband. But she has expanded her career beyond the reality television world.

Since the last two seasons, Zarin has been making guest appearances on the show. Zarin’s husband, Bobby Zarin passed away at the start of 2018 and the show documented the heartbreaking loss. Besides her reality stint, Zarin also earns money because of her business. Here is a breakdown of her net worth and her business ventures.

Like many reality stars, Zarin also gets paid due to social media endorsements. On Instagram, Zarin promotes Flat Tummy Co. shakes. Zarin was also a part of Bloomingdales’ “The Makeup Date” for fall 2017. In fact, she was the host of the event.

Zarin is also associated with promoting the FabFitFun box and people can use JILLZ to get $10 off their spring box.

Zarin promotes a healthy lifestyle, she even endorses Teami Blends. They not only offer tea products but also skincare products too.

Another product that Zarin highly endorses is Stacked Skincare products, she particularly uses the micro-roller and multi-acid face peel.

Healthy lifestyle calls for a healthy living, in the past, Zarin has also promoted Hello Fresh, which offers fresh ingredients and simple recipes, that you can make with your family.

Zarin gets paid to endorse Focus Factor, which is a Brain Health Supplement that aids in improving memory, concentration, and focus.

Zarin is big on supporting causes and products that are connected to the charity. DIFF Charitable Eyewear is one of the sunglasses brand that Zarin uses to protect her eyes.

Zarin has around 516k followers on Instagram. She has used this to her advantage and promotes quite a lot of products. For each post, it is estimated that she earns between $1,176.75 to $1,961.25.

In 2011, Zarin launched her shapewear line, Skweez Couture. The whole idea behind launching the brand was that Zarin wanted all women to feel comfortable while having the support they need under the clothes.

It is an online store that sells all different types of merchandise and some of the product offerings are by Zarin herself. The items offered include a mug, cosmetic case, serving dish, tote bag, and phone case. The products range in price from $13.95 to $34.95.

Zarin Fabrics is Jill Zarin’s main business venture. Branching out from her husband’s Zarin Fabrics empire, it offers discounted designer fabrics in New York City and the surrounding areas. The business was started by the Zarin family in 1936 and it provides upholstery and drapery fabrics. It was from Zarin Fabrics that Jill developed her own side project called Jill Zarin Rugs, which is hugely successful todaya.

Besides doing TV shows and handling her businesses, Zarin also found the time to pen down a book! Zarin, along with Gloria Kamen and Lisa Wexler, released the book titled Secrets of a Jewish Mother: Real Advice, Real Family, Real Love.

On an average, it is estimated that Zarin earns around $300 per month from the sales of her book on Amazon.

In 2017, an invitation-based luxury luncheon was thrown by Zarin to raise more awareness about Thyroid cancer, a cause close to her heart as it was Thyroid cancer that her husband Bobby was originally diagnosed with and died from in January of this year. Zarin reportedly sold tickets to the public to attend the event.

Many fans paid around $5,000 to attend the event. All the money raised in the event was donated to the International Thyroid Oncology Group.

Apart from having a hand in the decor in the homes of others thanks to her amazing rug company, Zarin surely has good taste when it comes to decorating her own house, too! A jaw-dropping entrance with a long and beautiful chandelier was the highlight of her beautiful Southampton house.

Zarin always wanted to be on the water and the view from her living room is spectacular. Zarin’s house had a “man’s room,” which she called Bobby’s room, because it had a pool table.

The stairs of the house are made of glass and the view from the balcony is just blissful. The lower level/basement has a spa, something not too many people have in their house!

The lower level of the house also had a game room, a gym, and of course with a view like this, who wouldn’t want to take a dip in the pool? In the outer section of the house, there is a fire pit and a hot tub.

Additionally, for a successful party, there is an outdoor kitchen. The house sits on the 1.25-acre property and has 150 feet of water frontage on Shinnecock Bay and a walkway to the beach.

The house was constructed in 2011, with 6,000 square feet of living space. It has seven full bathrooms, five bedrooms, and features breathtaking views of the water.

However, Zarin has left her humble abode and now people can rent her former Southampton estate for the summer for a whopping $260K! Zarin moved out of the house at the end of 2017, she lived their with her family for five years.

Zarin and her husband Bobby also owned a house in Sag Harbor. The house was 7,300 square-foot and sat on two acres. It had three floors, six bedrooms, five and a half baths, two fireplaces, a ground-floor game room, and a gym. Additionally, other amenities in the house were a fireplace, a steam spa, tennis court, and a private terrace.

Initially, Zarin and her husband decided to rent a house for the winter, but they ended up buying a place in Boca Raton. The Boca house is airy and light. It has white walls and furniture in muted tones.

Additionally, Zarin has an apartment in New York City. But the latest reports say that the widow is now considering a move to Florida!  And that might actually be the best move for her right now. “I need some time alone without the pressure of a fast pace right now. I need to slow down and follow my heart. That’s what Bobby would want for me,” she said. “Playing tennis and golf, being with my parents and very close friends is what brings me the most happiness right now. One day at a time,” she said.

Zarin’s husband Bobby Zarin passed away on January 13, 2018, after a long battle with thyroid cancer. As of now, she is focusing on moving forward and spending time with her family, wherever that may be.

Here’s How Much Jill Zarin is Worth Compared to Her Real Housewives of New York Contemporaries: