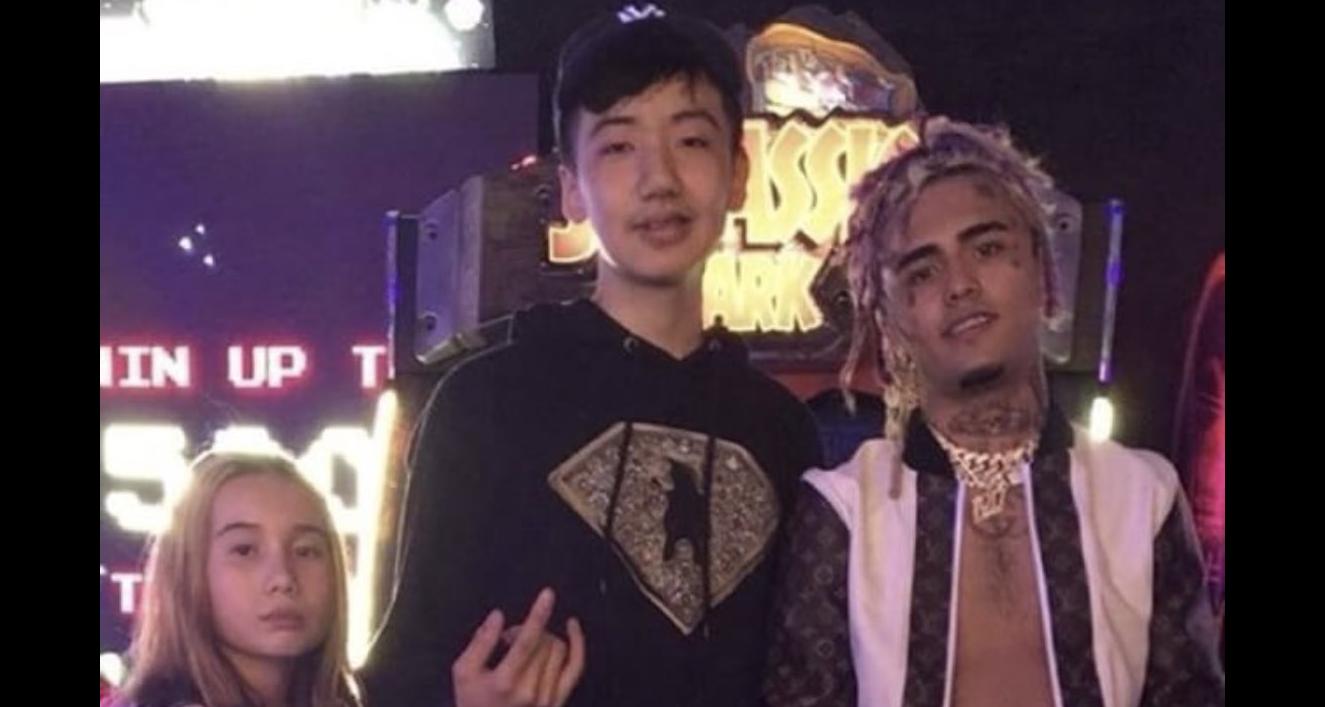 Nine-year-old Lil Tay quickly gained attention on Instagram after she started posting derogatory rant-filled videos and hurling names at everyone while “flexing” dollar bills, fancy mansions, and expensive cars. She gained as many fans as she did haters, while many simply wondered if she was being coached to do these things. Well, it looks like the brains behind all these videos is her older brother, Jason Tian. Given below are some facts on him.

A few months back, people on Instagram were graced with the presence of a nine-year-old potty-mouthed character. She used the word b***h and flaunted wads of cash in expensive homes and cars.

After watching a couple of Lil Tay’s videos, people were shocked and appalled to see that a nine-year-old girl could talk so much trash. Many were more confused as to how a nine-year-old was even allowed to be on Instagram, never mind the fact that she was driving, tossing around dollar bills, getting into fights, and even smoking.

Soon, the truth about her videos surfaced after her mother resigned or was fired from her job.

Who Is Lil Tay’s Brother?

Jason Tian, 16, is Lil Tay’s elder brother and the son of Angela Tian.

According to sources, Tian had a YouTube channel called Rycie a while back. He used to make and upload roast-style videos and diss tracks.

Tian allegedly copied a lot from “RiceGum,” and his videos earned him a lot of hate and backlash. His YouTube channel was not doing very well as the views went down.

Since then, he deleted his channel and started a new one, which is named simply “l.” But there is no content up on the channel.

The Mastermind behind Lil Tay

He is the guy who apparently invented Lil Tay. And finally, it seems he’s been exposed.

Lil Tay’s brother, Jason Tian, has been found out. Now, the Internet is in shock after learning he is the one behind Lil Tay’s off-the-walls videos and persona.

After Tian’s own YouTube channel didn’t earn him a lot of followers, he decided to come up with a plan. He asked and trained his nine-year-old sister to talk crap on the Internet. And thus, Lil Tay was born.

In fact, it was fellow Instagram star Woah Vicky who revealed in a live Instagram video feed that the guy behind Lil Tay’s videos was her brother. She said that her brother runs Lil Tay’s Instagram account and basically guides her on what to say and do.

Woah Vicky further explained that Lil Tay doesn’t even know what most of the stuff she’s saying means. She says that Tian bosses her around and there are times Lil Tay cries because she does not want to do all that.

Woah Vicky described Lil Tay as a sweet girl. She said that it looks like her mother doesn’t say anything to Tian, either.

In case you forgot, Bhad Bhabie and Woah Vicky got into an argument in public. Lil Tay was with Woah Vicky and her crew.

In the clip, Lil Tay says, “Wasupp?” She then asks Bhad Bhabie if she wants to fight, egging on the altercation.

There is even an Instagram post that goes by the name, jason.icy.rycie, which states that its Lil Tay’s brother.

In fact, during the fight, Tian was right there by Lil Tay’s side, visibly pushing her forward and telling her what to say. Lil Tay did look scared when the fight got slightly out of hand, but her brother just kept telling her to get in there and say things, probably to get more attention from the viewers.

Behind the Scenes Footage of Lil Tay’s Videos

After lurking though Lil Tay’s Instagram posts and seeing the outrageous things she’s said, people started hating her and many even questioned her mother’s upbringing. Some suggested that she needs to go back to school or that child services needs to check on this family.

Lil Tay certainly got a lot of heat for her videos from viewers. But a lot of them are sympathizing with her now that many believe Lil Tay is just a kid being told what to say.

As a nine-year-old, she seems to understand that she’s playing a “character.” But to what extent does she have the creative control to do what she wants?

In the video, Lil Tay seems like a normal kid who’s just reading lines. She obviously doesn’t even understand a lot of what she’s saying. Tian is dictating the lines, and Lil Tay is trying to follow them.

In another video, Lil Tay can be seen taking a drag of hookah and coughing with her brother, again, right there with her. Her face is blurred in the video, but many people are sure it’s Lil Tay.

Wtaf! Tag 3 Friends That Need To See This! Follow me @viraltrendzz

Lil Tay’s mother, Angela Tian, said about her son in an interview, “He is the one, only one [who] did an excellent job for her, he guided her, did everything for her without anybody else involved.”

Their mother also doesn’t seem to have a problem with the siblings working together or the videos that are being put out there surrounding her nine-year-old daughter.

In an email, Tian said, “I love that they are working together. They’re very smart and super creative and I’m glad it’s staying in the family.”

Tian states that he never forces his sister to do or say anything she doesn’t want to. But now, after it’s been revealed that her brother has been accused of coaching her to say and do these things, people claimed that he is just trying to earn fame off of his sister.

Also Read: Was Lil Tay’s Mom, Angela Tian, Fired Because She Used Her Boss’ Car in a Video?