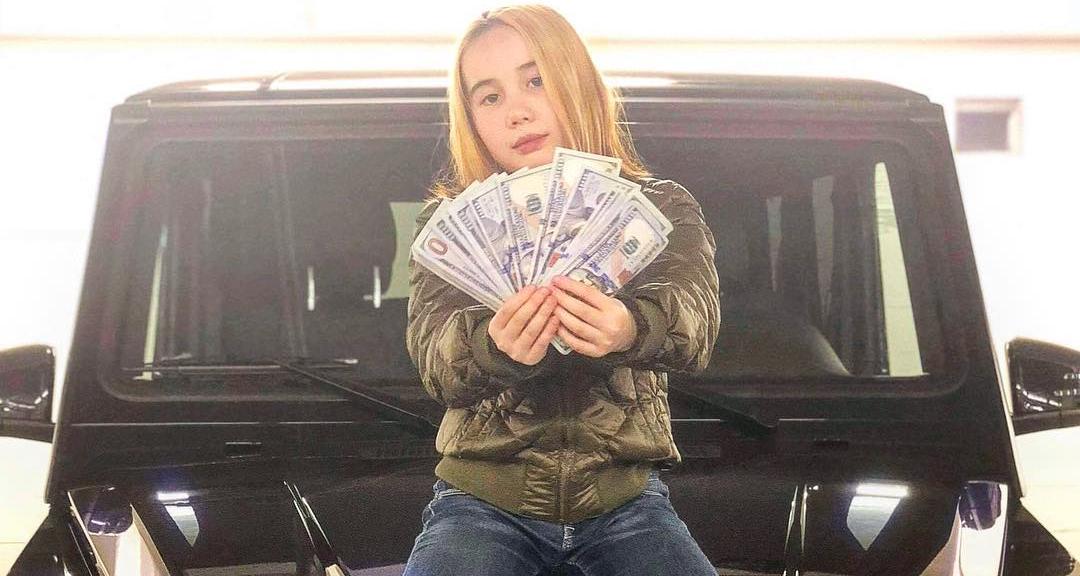 Almost everybody on the Internet right now is talking about a nine-year-old rapper who has created havoc on Instagram with her antics. Lil Tay has quickly gained popularity by posting foul-mouthed videos on Instagram. She calls herself the youngest flexer and has everybody wondering about her money.

In case you aren’t keeping up with Instagram, then don’t be surprised when you see a nine-year-old cussing out profanities. And look beyond her innocent appearance because it is definitely deceiving.

Well, she may look cute and sweet but wait until you see one of her videos and you will get sick of listening to her using the F- and N-words, and constant dropping of “b***h.” In fact, she was seen at Coachella with Instagram stars like Woah Vicky.

Lil Tay was even a part of the video wherein Bhad Bhabie and Woah Vicky fought with each other.

The young rapper not only uses cuss words to gain popularity on social media but she also lists her name as Lil Tay Cosgrove on her Instagram account and says that her account is managed by Miranda Cosgrove. However, there is no connection between the actress and the nine-year-old.

Besides screaming and talking in a high-pitched voice, Lil Tay is famous for being a self-proclaimed flexer. This has made people wonder about where she gets the money from. And there are also unanswered questions about the whereabouts of Lil Tay’s parents, too. 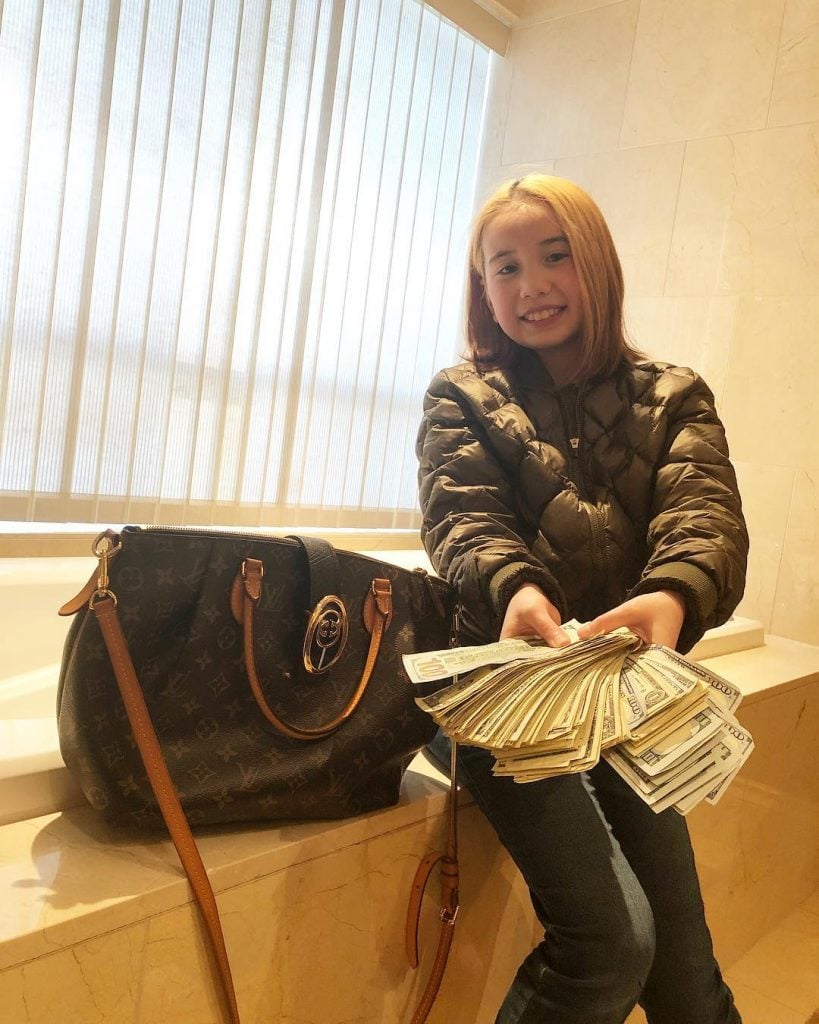 If you take a look at her Instagram account, then you will notice that Lil Tay always poses with a lot of money. She can be seen flaunting stacks of money in different locations.

In one of her Instagram posts, Lil Tay is flaunting a thick wad of cash and sitting in what looks like a Mercedes-Benz G-Class convertible, which she claims is hers. Whether the car really belongs to her or her family, or if she just posed in front of somebody’s vehicle is unknown.

LIL TAY AINT GOT NO LICENSE ?? BUT I STILL BE ON THAT ROCKSTAR LIFE ????‍?

Lil Tay is also shown flexing her wealth by wearing Louis Vuitton’s bags and belts, but no one knows if they are fake or genuine. Some people who comment on her posts feel that the money she flaunts is fake or she is using one dollar bills. 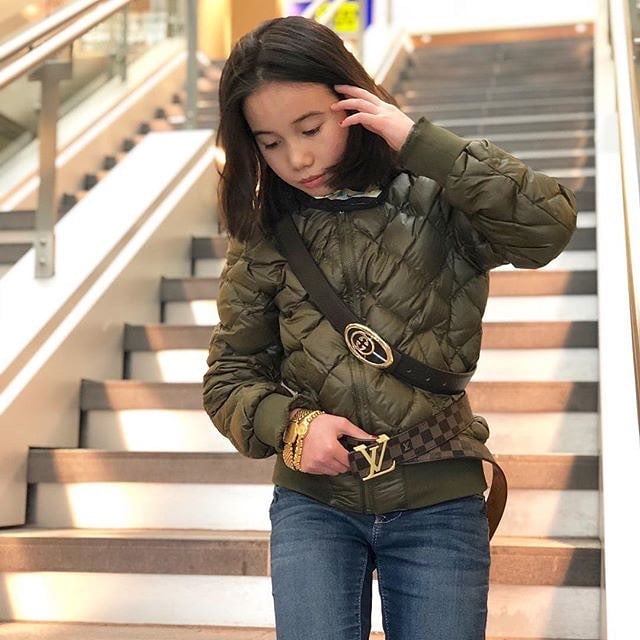 The foul-mouthed youngster then moves along to her closet and says that her clothes are full of brands like Gucci, Versace, and Louis Vuitton.

Lil Tay further explains that she was broke three years ago when she was living in Atlanta. But one day she woke up and decided to work hard and not be broke anymore. Not sure what she means by moving bricks!

The Instagram sensation preaches that she worked hard to become rich. But could it be that her parents worked hard to give her all the comforts of life?

It is still unclear how Lil Tay has so much of money, given that she is only nine years old and obviously not working. So, the only possible way that she can flaunt so much money is because of her parents.

As of now, nobody knows who Lil Tay’s parents are or even what her real name is, but she’s certainly garnered a lot of attention in a short span of time. But let’s see how long people will bear her antics.

Also Read: VIDEO: Lil Tay Is “Makin’ More Money than Your Entire Family” & Wants People to Stop Hatin’ on Her!