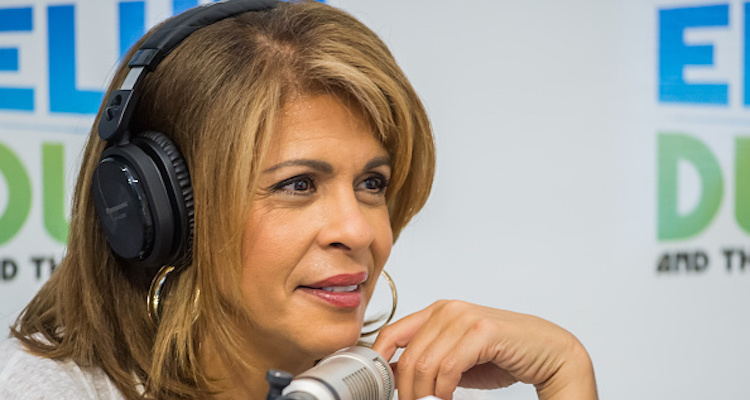 Hoda Kotb took a major step forward in her career as she was officially named Matt Lauer’s replacement on the Today show. Hoda Kotb’s Today show run has been great for her wallet, but now that she is a co-host, she may see that wallet get a little fuller. We will examine the possibilities of Hoda Kotb’s net worth for 2018 and see what the future might hold for her.

While Kotb’s segments on the Today show are fairly light-hearted, underneath that cheerfulness and smile is the heart of a serious journalist, who has steadily made her way up the ladder with hard work and determination. The list of accomplishments in her field is pretty vast.

The move to NBC worked out well for Kotb, especially when she landed a spot on Today.

At the time of his firing, Matt Lauer was reportedly making quite a hefty amount of money courtesy of Today. Reports point to him making approximately $20.0 million a year as one of the show’s lead hosts. He was a proven ratings driver for Today, which also proved his worth.

While Hoda Kotb’s salary probably won’t swoon to that size anytime soon, ratings have increased without Lauer and with her in the co-host position. Kotb’s current co-host, Savannah Guthrie is said to have signed a new contract with NBC in 2016 that was to bring it in line more Lauer’s contract. If this is correct, it wouldn’t be surprising if Kotb makes somewhere in the $10.0 to $20.0 million mark within the next 10 years.