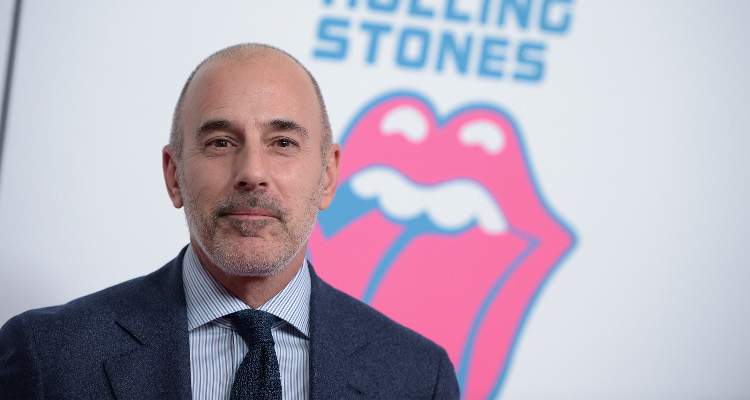 Matt Lauer, who was once NBC’s most celebrated anchor, was dramatically fired from the network last week. His handsome contract with NBC earned Matt Lauer a net worth estimated at $80.0 million. So, what will become of his contract now that Lauer’s been fired? Keep reading to find out.

The network had made him very rich. At the time of his firing, Matt Lauer’s net worth was estimated at $80.0 million. And he would’ve made more if he continued working at NBC.

So, how much money did Matt Lauer make in a year? Read all about Matt Lauer’s salary and net worth right here.

How Rich Is Matt Lauer?

The Today show was NBC’s premiere programming, which not only had consistently high ratings but also brought in nearly $500.0 million in ad revenue each year. Matt Lauer could command a high paycheck because NBC had no successor for Today.

NBC didn’t groom another male anchor as his heir apparent. And Forbes estimates that the network stands to lose a lot of revenue. However, it would be even more problematic if Lauer was still a salaried employee.

Lauer’s net worth is estimated at $80.0 million thanks to his hefty salary. He might as well be the richest news anchor in the business. His annual salary was estimated to be between $25.0 to $28.0 million.

How Much Money Does Matt Lauer Make in a Year?

Lauer is counted among the top-paid hosts on TV. In his 20-year career at NBC, he was paid more than $100.0 million.

The following table compares Matt Lauer’s salary and net worth to other hosts on TV.

The New-Yorker graduated from Ohio University’s Scripps College of Communication, School of Media Arts and Studies. Lauer began his career in 1979 as a producer for a CBS-affiliate afternoon newscast in West Virginia. He then became the station’s on-air reporter in 1980.

Lauer lived in different cities and hosted a few short-lived shows during the beginning of his career. He soon joined NBC and worked his way up until he was the main male anchor of the organization. Today saw a series of controversial host changes, but Lauer remained the only constant until his sexual misconduct came to light.

NBC and CBS both lost their respective prime anchors for their morning shows. Analysts estimate that Charlie Rose (CBS) and Matt Lauer’s dismissals will give ABC’s Good Morning America a big boost in ratings.

Lauer had turned Today into a ratings juggernaut for NBC, and they stand to lose advertising revenue. But now, NBC won’t have to lose money on paying Lauer. His last contract runs through 2018 and would have earned him $20.0 million.

However, NBC won’t have to pay Lauer the rest of his salary because he was terminated “for cause.” In layman’s terms, it means that he was fired for wrongdoing on his part, and NBC is by no means liable to pay him.

The so-called morale clauses in contracts are not uncommon. And Lauer’s legal team are reportedly pushing for compensation for the remainder of his contract.

When NBC fired Billy Bush over the Trump recording, he was paid a $20.0 million settlement. If NBC agrees to pay Lauer for the remainder of his contract, he is owed at least $84.0 million.

Thanks to his two-decade-long career in NBC, the 59-year-old anchor lived a luxurious life.

After his divorce from his first wife, Nancy Alspaugh, Lauer married the J. Crew model, Annette Roque. The couple has two sons, Jack, 16, and Thijs, 11, as well as a daughter, Romy, who is 14 years old. 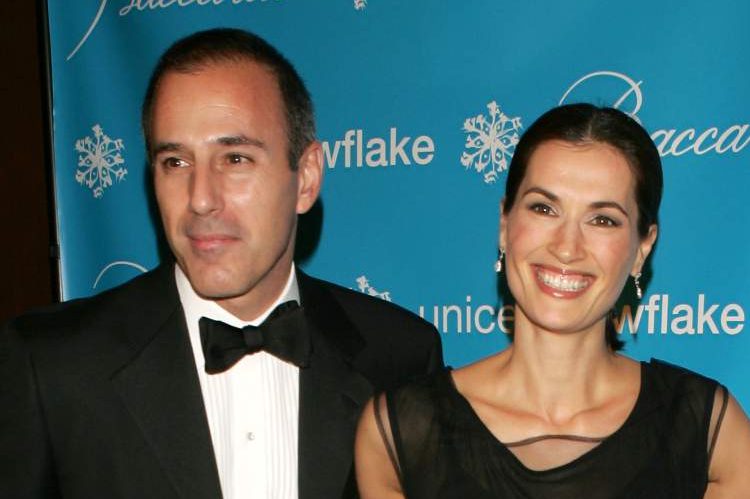 Over the years, Lauer and Roque have bought and sold several properties in the Hamptons where they were married. They also sold off properties in New York City where he worked, and also abroad.

The couple’s latest purchase was in 2016, a ritzy beachfront home that belonged to Richard Gere. The Strongheart Manor with 12 bedrooms and 12 bathrooms came with a heart-stopping price tag of $36.5 million.

Lauer previously listed a property in Sag Harbor for almost $18.0 million in July. He had employed Anna Wintour’s landscape architect, Miranda Brooks, to work on the Sag Harbor estate and Tory Burch’s favorite interior decorator, Daniel Romualdez, to do the decor.

Not long ago, Lauer also sold another estate for $3.5 million. Additionally, Matt Lauer’s house in New Zealand is worth $9.2 million.

Roque was a former horseback rider, and their daughter has ventured into the world of competitive horseback riding as well. Her love for horses led the couple to purchase and run an equestrian facility called Bright Side Farm. They paid $3.5 million for the 40-acre estate in 2012 and spent more money on it to turn it into a horse training facility.

While their real estate holdings ensure that the family is doing pretty well financially for themselves, their home life is somewhat fractured. Not long after Lauer’s sexual harassment case broke, it was revealed that he and his wife have been living separately for almost two years.

Lauer’s work kept him in New York City during the week, and he’d travel to the Hamptons to spend time with his wife and children during the weekends. But it is reported that Lauer has been spending more time in his Manhattan apartment recently.

When Roque was pregnant with their third child, she had filed for divorce and taken her lawsuit back within a month. It’s not known if the couple is heading for divorce, but a hefty divorce settlement and child support could make a contentious court battle for Lauer.

Here is a table that shows Matt Lauer’s properties and their value.